TECHSMART
Home Tech News Smart Gadgets Samsung’s Unpacked will be held on August 11, what can we expect? 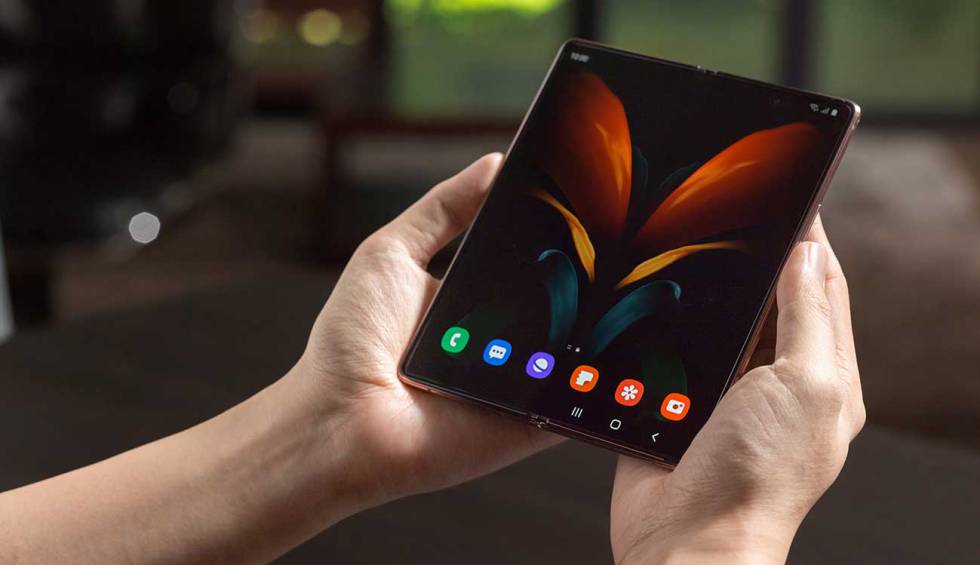 During the last months we have been learning many details about the possible devices that the Korean firm could present in the coming months. Many images and characteristics of devices have been leaked that in all probability are going to present the next August 11, as officially announced by Samsung. And it is that that day a new event will be held Unpacked where we will know a multitude of devices. Although the image of the event itself is quite descriptive in this regard and confirms what was an open secret, that it will be their folding mobiles that are mainly presented at this event.

As we say, the image of the Unpacked event itself is already quite clear. And it is that the geometric shapes that are shown in it clearly advance the appearance of the two new folding that the brand will present at this event. Because on the one hand we can see what would be the Samsung Galaxy Z Fold3 lying down and open, while next to it we can see the unmistakable silhouette of the Samsung Galaxy Z Flip2, also open, although in this case upside down, both together create a geometric shape that is what gives meaning to this presentation.

Ready to go from good to great? Join us as we unfold this #SamsungUnpacked, August 11, 2021. Learn more: https://t.co/U3NHdnqd9G pic.twitter.com/lHI02uINFk

And the fact is that Samsung’s folding mobile phones will from now on be the stars of the Korean brand’s presentations during the summer. Until now, the month of August was reserved for the presentation of the range Galaxy Note. But as you know, this range will give way to folding mobiles, and for now there will be no more models on the market. On this occasion, therefore, the stars will be the two new folding mobiles, the Samsung Galaxy Z Fold3 and Samsung Galaxy Z Flip2. The first with its book format, and the second with a shell format.

But we can also expect other devices in this Unpacked, since most likely the new one will be presented Samsung Galaxy Watch 4, the brand’s smartwatch that will finally release Wear OS as an operating system, although it will be a hybrid between Tizen and Google’s system. Finally we should also know the Galaxy Buds, the brand’s new-generation headphones, which together with the watch will be the perfect complement to the new Korean foldables. There are only 20 days left.

Face ID is coming to all Apple Macs, iPhones and iPads very soon, do you know exactly when?

Are you going to the beach on vacation this year? This ‘app’ alerts...