Samsung just launched a new One UI 5.0 beta update based on Android 13 for your Galaxy S22 and Galaxy S21 phones.

Among other changes, the latest version adds the ability to customize the lock screen by long pressing on it. The similarities do not end there, so Many users claim that Samsung has copied ideas from Apple’s newly released iOS 16.

Samsung allows you to customize the lock screen through its GoodLock app or from the settings menu. You can customize clock styles, colors, widgets, wallpapers, and much more.

In the latest One UI 5.0 beta, the ability to long press the lock screen to customize it has been added, something Apple introduced in iOS 16 a few weeks ago. 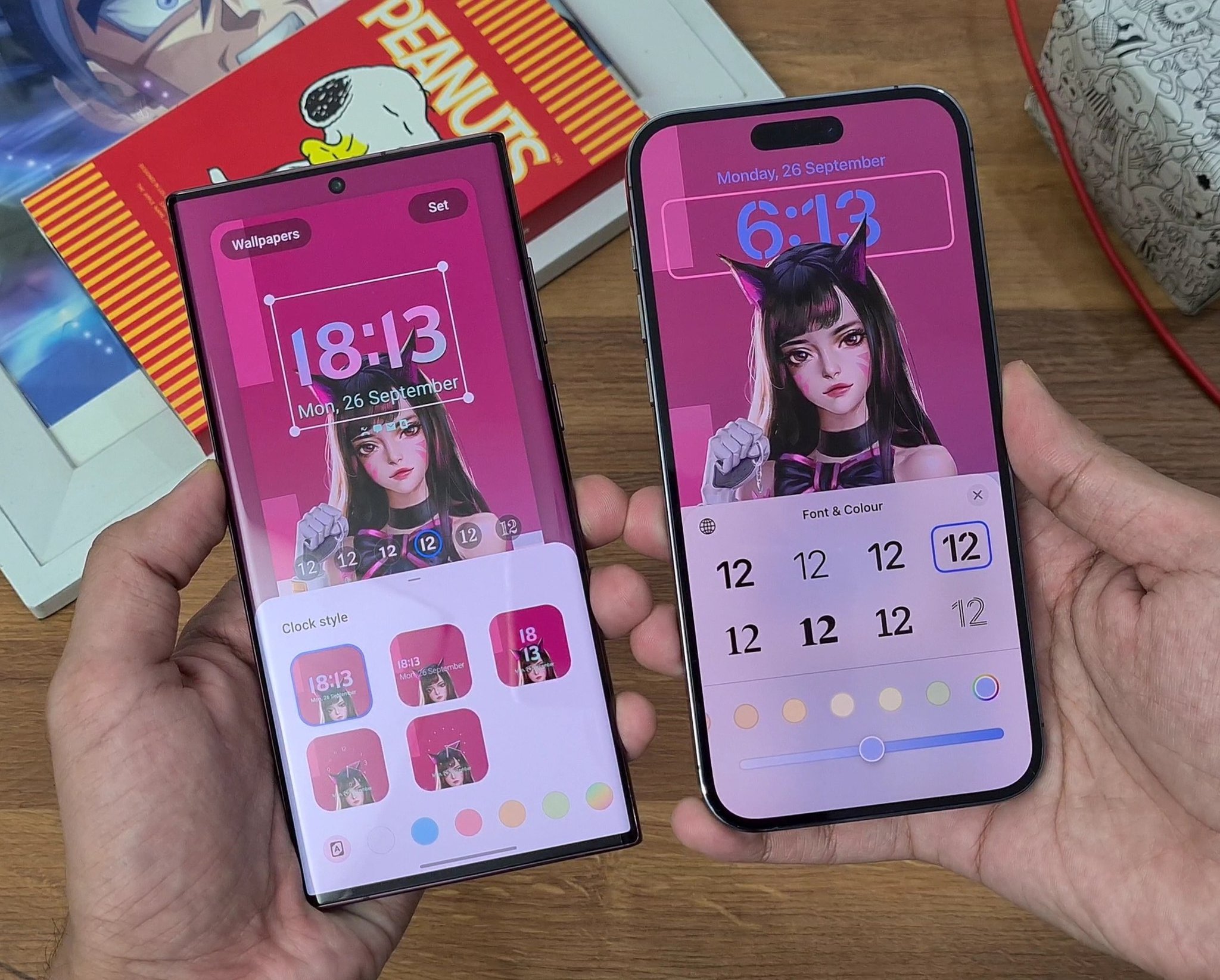 TechDroider founder Vaibhav Jain has compared recently the lock screen customization interface in iOS 16, the One UI 5.0 beta, and the Good Lock app. Although some features were already in Good Lock, others are a reflection of those in iOS 16.

Samsung’s implementation of One UI 5.0 bears many similarities to Apple’s iOS 16, from the new wallpaper filter to clock styles and button placement.

Some of these features already existed in One UI and the changes in the latest version could be due to standard changes but it seems hard to believe that Samsung hasn’t been inspired by iOS 16.