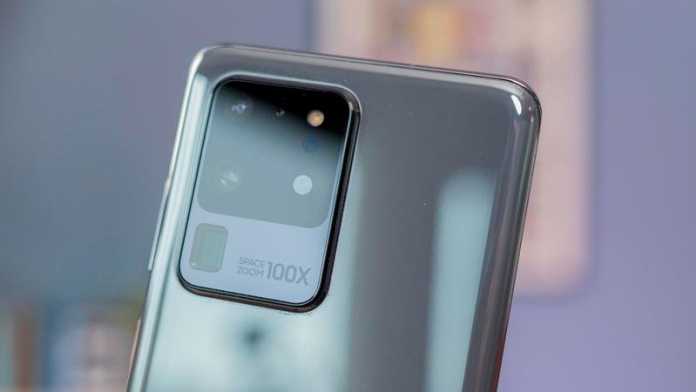 Samsung has issued a statement promising to fix major camera bugs in its flagship galaxy S20 Ultra, a phone marketed for its premium camera experience. Some Initial US reviews from the likes of The Verge and PC Mag have marked the phone down for the bugs, prompting Samsung to tell The Verge:

“The Galaxy S20 features a groundbreaking, advanced camera system. “We are constantly working to optimize performance to deliver the best experience for consumers. As part of this ongoing effort, we are working on a future update to improve the camera experience.”

The Verge’s 7/10 review said it had found notable issues with “focus hunting and overbearing skin smoothing” while PC Mag’s 3/5 review said “Focus pulsing is the most annoying … I’m most concerned by the camera software bugs, and by things in the camera software that aren’t bugs but are just bad choices, like the night mode issues.”

In their review, Input’s Raymond Wong and Evan Rodgers criticised the autofocus, saying they “thought it was a faulty review unit, but we saw the same autofocus problems on a replacement unit.”

It’s worth noting that CNET and Android Central’s reviews were more positive.

Either way, Samsung will be internally angry that major reviews have come back negative. The S20 Ultra was always going to be criticised for its $1,400 price, but the company would have wanted that to have been the only complaint. With bugs needing to be fixed, it shows how hard Samsung is trying to match the smartphone camera chops of Apple and Google who set the bar so high.