Samsung Galaxy Z Flip4 vs. Z Flip3: These are the differences

The design of the Galaxy Z Flip has remained practically the same since its launch, with some small changes. Galaxy Z Flip4 features a slimmer hinge, protruding 1.2mm less than the previous one, as well as narrower bezels, which have reduced the width of the phone by 0.3mm and its height by 0.8mm. 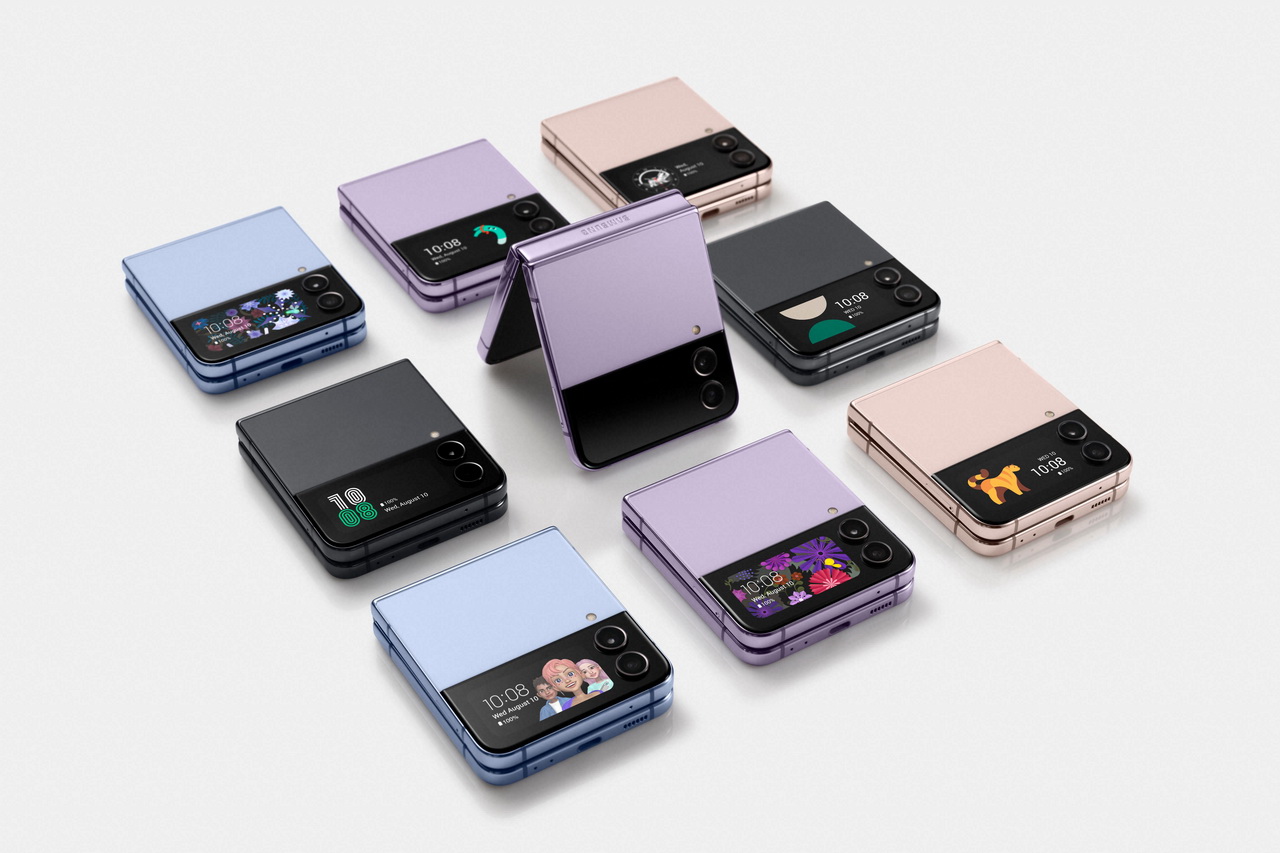 Both phones have screens that are identical on paper, although Samsung has added more functionality to the outdoor screen to interact with the phone without having to unfold the device. 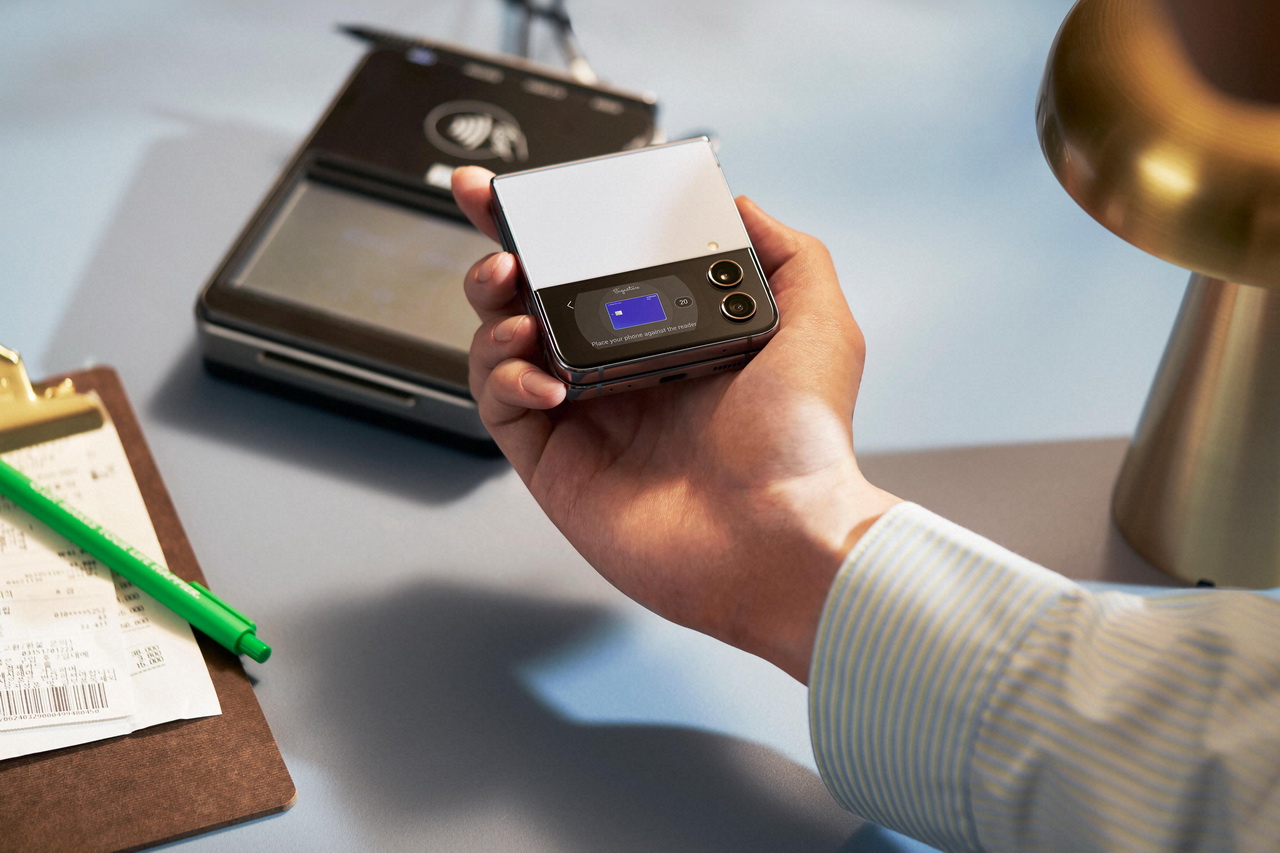 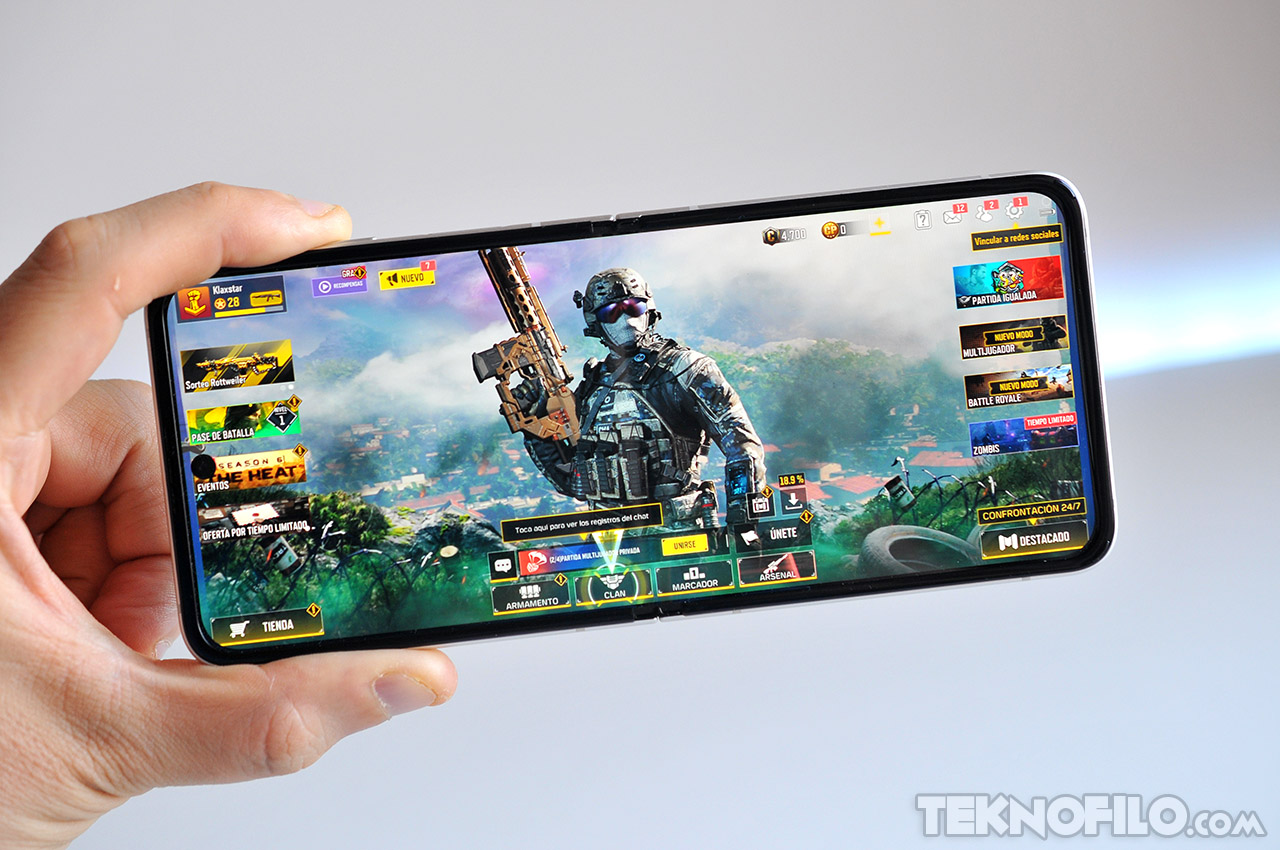 The most interesting improvement, however, is found in the battery, since the Galaxy Z Flip4 has a 3,700 mAh battery, which represents an increase of 300 mAh compared to its predecessor (equivalent to about 3 more hours of video playback). video). The charging process has also been improved, since the Galaxy Z Flip4 has Super Fast Charging at 25W (50% charge in 3 minutes) and Fast Wireless Charging 2.0 wireless charging. In the case of the Galaxy Z Flip3, we had to settle for 15W charging. As for the rest of the hardware, both keep the physical fingerprint sensor built into the side power button, like the Z Flip 3, instead opting for an under-display option.

The only camera that has changed is the main rear camera. In the Galaxy Z Flip4, it has a 12MP sensor that is 65% brighter, with pixels whose size has increased from 1.4 to 1.8 μm. This increase in size allows better night shots since more light is captured.

Samsung has also made some improvements when it comes to taking selfies with the outer screen, as it now includes Portrait mode and a preview that reflects the actual aspect ratio of the photo (instead of just seeing part of it). The rest of the improvements are minor, such as the fact that Tracking Shot, which allows you to choose the person you want to keep in the center when recording video or using video call apps, now offers a tracking range of 5 meters / 10 people (Flip4 ) in front of 3.5 meters / 4 people (Flip3). 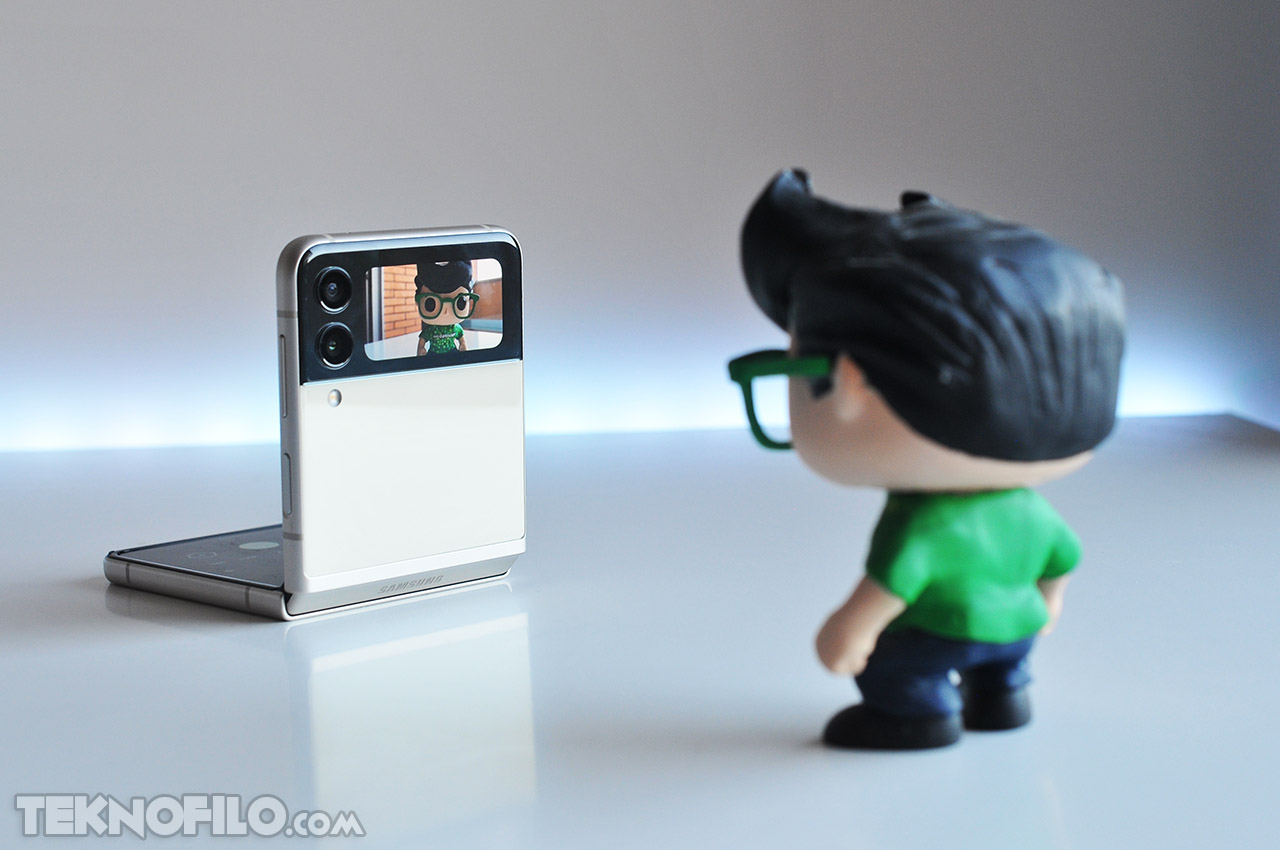 CD Projekt Red has confirmed that it will release a free update for The...
Tech News

Launched in the second week of November, the realme 10 was the first smartphone...