Samsung continues to play games with the M series and the A series, sometimes interchangeable with each other. Now, the company has made official the new Samsung Galaxy M22, which is practically a twin brother of the Samsung Galaxy A22 with 4G connectivity.

The Samsung Galaxy M22 is a mid-range that stands out for having a screen AMOLED with a refresh rate of 90 Hz, although with HD + resolution. It also has a large 5,000 mAh battery with support for 25W fast charging.

The rest of its characteristics remain almost unchanged. We also have a screen AMOLED with 6.4 inches diagonal and 90 Hz refresh, although with an HD + resolution that today knows little. The screen mounts the front camera in a drop-shaped notch.

Samsung has not specified exactly the processor of this Samsung Galaxy M22, so it is an undetermined processor with eight cores at 2 GHz and 1.8 GHz. In principle, it could be the same Helio G80 of the Samsung Galaxy A22. The memory RAM is 4 GB and we have 128 GB of storage expandable via a MicroSD card. 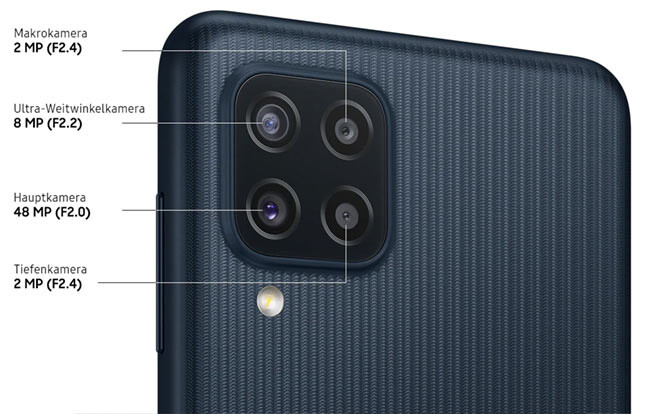 With the fingerprint reader on one of its sides, the Samsung Galaxy M22 mounts a large 5,000 mAh battery inside. The big difference with respect to the Samsung Galaxy A22 is that this time fast charge is 25W, instead of being 15W.

Versions and prices of the Samsung Galaxy M22 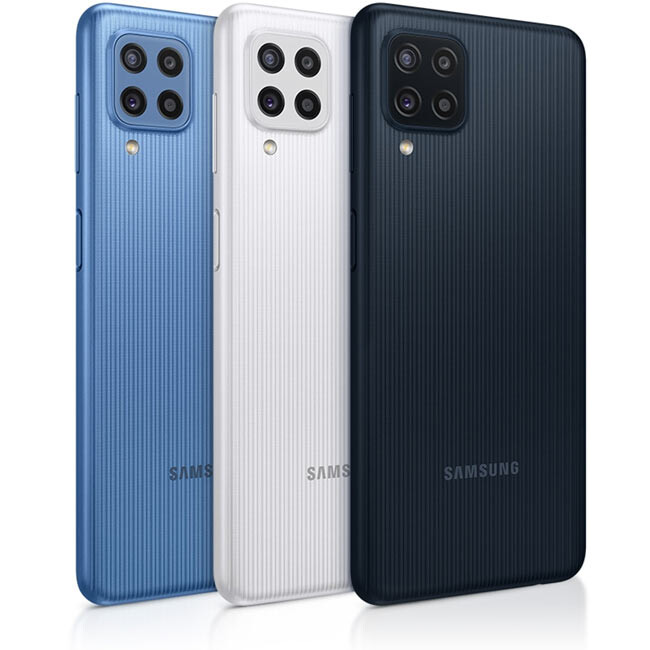 The Samsung Galaxy M22 is listed on the Samsung website in Germany, although its price is not included at the moment. What we do know is that in principle it is a single version and that it is available in the colors white, blue and black.