Samsung announced that it will release Android updates faster 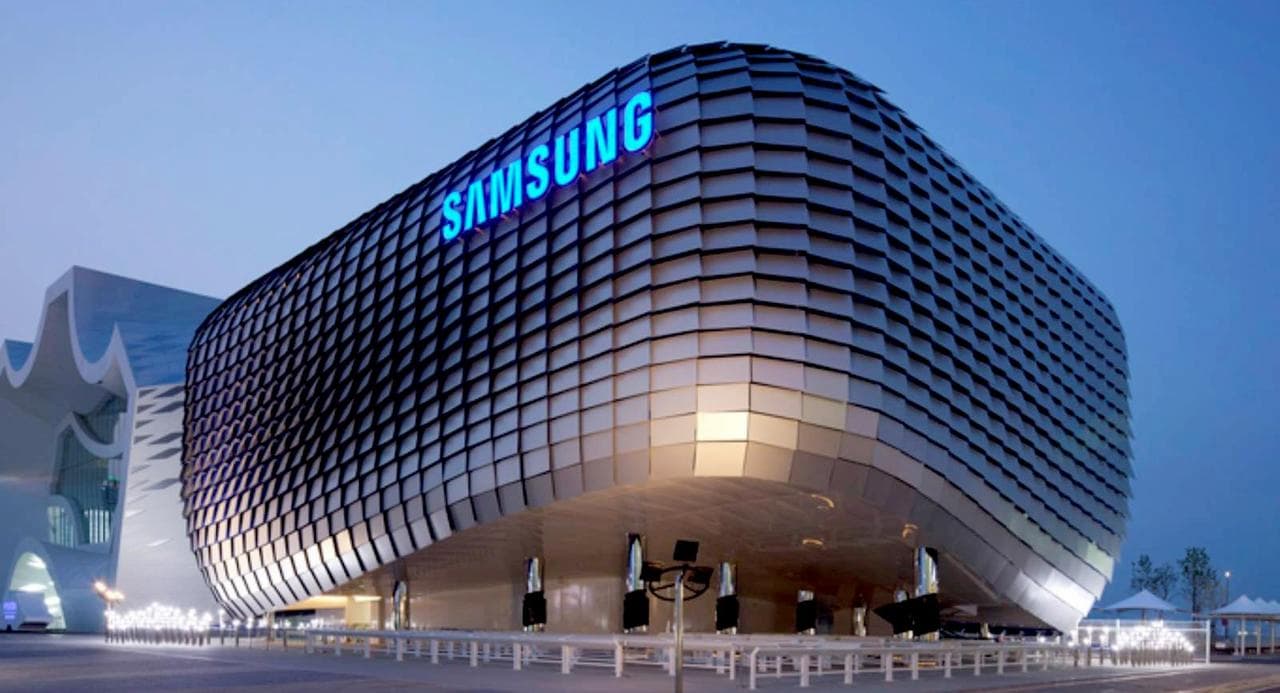 Every time Google releases a new Android update, it’s the supported Pixel devices that get the exclusive. As for the mobiles of other brands, the extension of these novelties remains in the hands of their manufacturers.

Samsung, a manufacturer that has seen its position in the mobile segment challenged, due to the consolidation of some competitors in the area, wants to make a difference by accelerating the pace of updates to the operating system used by its smartphones, according to what was reported by the company. South Korean in a recent statement.

“Samsung Electronics will continue to strengthen cooperation with Google and actively listen to user feedback to continue updating One UI faster and more seamlessly.”points to a recent company announcement (in Korean), dedicated to the news of One UI 5, its own Android customization layer. This determination “reflects the purpose of bringing the latest mobile experience to the largest number of Galaxy users around the world as quickly as possible”also indicated the company in its statement.

Recapping recent update activity, Google released Android 13 on August 15, while Samsung’s first One UI 5 update, based on Android 13, was released for the Galaxy S22 family on October 24, just over two months later. , with a schedule of updates still in progress, which later extends these innovations to other models.

This latest launch has been the fastest that Samsung has managed to date, marked not only by its speed, but also by the coverage of devices achieved, which was not limited only to the newest and high-end models, but as well as other devices that, under the old dynamics, would have been relegated.

The faster and wider release of future versions of One UI was not explicitly announced as a commitment by Samsung. However, based on the already known background, it is clear that software updates are now a higher priority for the company.

The pace of updates maintained until recently by Samsung was one of the worst in the industry. If the South Korean manufacturer maintains or improves the response speed it demonstrated with its latest update, it would become one of the best in the industry, with the possibility of positively influencing its business performance and user satisfaction.

Two women sued Apple over their AirTags, claiming stalkers used them to track them

Good Lock is finally available in Brazil to boost your Galaxy

The application good lock gives samsung is coming to more countries around the world...