TECHSMART
Home Tech Giants Apple Rumor: the iPhone 14 will stay with notch and will not depend...

The iPhone 13 has not yet been released in some countries (such as Mexico) and they are already talking about what it may change on the iPhone 14. According to a rumor seen on the Chinese social network Weibo (via MacRumors), Apple’s new device in 2022 might not rely on a hole-punch screen on all of its models. It is more likely that those of Cupertino continue to depend on an iPhone with a notch than to remove it abruptly from one generation to another.

iPhone 14, with or without notch?

It is the subject that has been discussed since competing models have launched devices with perforated screens. The notch was normal for Apple fans but some observers and critics indicate that it is time to abandon it. Why is the notch so wide compared to other mobiles? The secret is in the TrueDepth camera and Face ID. 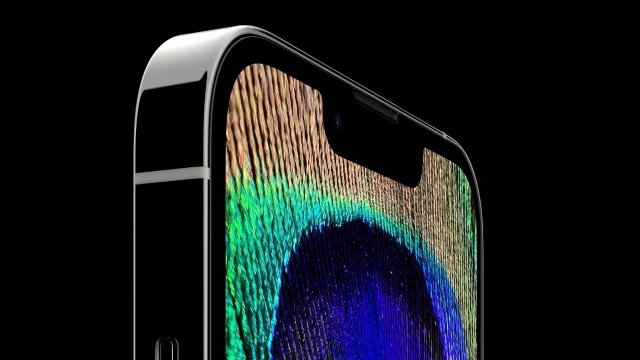 With the iPhone 13 it was reduced by a good amount although it still stands out on the screen. This can be seen when watching some review videos on the internet on the screen itself. Now about the iPhone 14, there is uncertainty as to whether Apple will dare to abandon it altogether.

Previously, Ming-Chi Kuo indicated in one of his many reports that Apple will use a perforated screen design in its high-end iPhones. Based on this, Jon Prosser took the opportunity to make some designs made from renders (as he has done with Macs). Will be reality? Apparently not. The @PandaIsBald account on Weibo (already eliminated) indicated that it will be difficult for Apple to abandon the notch completely. It is unlikely that it will be replaced by a perforated screen model and that how far Apple could go in eradicating it is to offer an even smaller notch than the iPhone 13.