TechSmartAerezona Developers
HomeHardwareRTX 4090: a player files a complaint against Nvidia after his graphics...

RTX 4090: a player files a complaint against Nvidia after his graphics card overheats 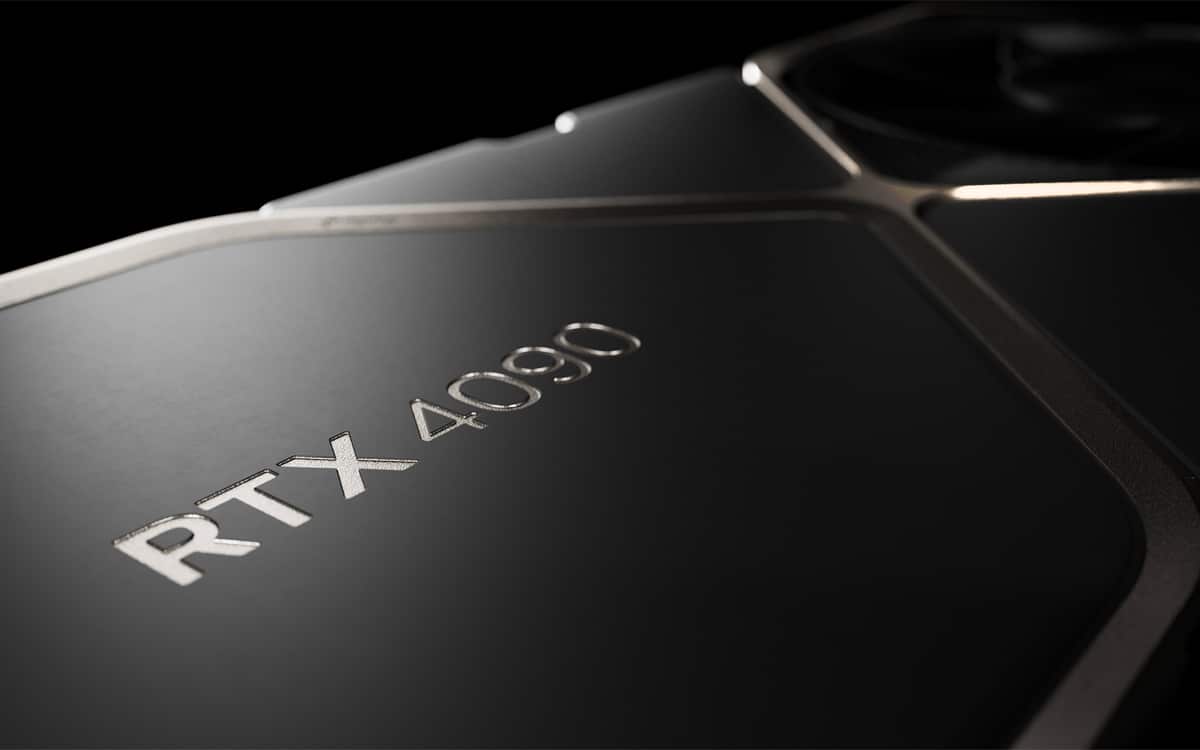 While the controversy around the overheating problem of the RTX 4090 continues to swell, a first complaint has been filed against Nvidia. This November 11, Lucas Genova went to federal court in California in the hope of obtaining redress on behalf of all users affected by the case.

It’s hard not to be tempted by a pun when seeing the news: it’s starting to smell scorched for Nvidia. You probably haven’t missed the phenomenon that has shaken the sphere of PC gamers in recent weeks: some RTX 4090s heat up so much that they melt the power cable. At first isolated, the problem quickly grew in scope, spreading to several different models and types of cables.

The inevitable therefore happened: a player ended up filing a complaint against Nvidia. It is Lucas Genova, who accuses the builder of fraudulent enrichment, breach of warranty, fraud and violation of New York’s general trade law. The complaint was filed on November 11 with the California federal court, we learn from Tom’s Hardware.

On the same subject — RTX 4090: Founders Edition models are not immune to the overheating problem

Lucas Genova explains that he bought his RTX 4090 for 1599 dollars from the Best Buy retailer. He claims to have some experience in the construction of gaming PCs and in the installation of this type of component and that he therefore took care to respect all the safety recommendations when connecting his graphics card. Unfortunately, that didn’t prevent him from seeing his 16-pin adapter melt after a few days.

The complaint further states that Nvidia “marketed and sold the RTX 4090 with a defective and unsafe power cable plug and receptacle, which rendered consumer boards inoperable and posed a serious electrical and fire hazard to every purchaser”. Lucas Genova explains that he filed a complaint on behalf of all the users affected by the situation. Several days after the first testimonies, Nvidia still cannot find the origin of the overheating.