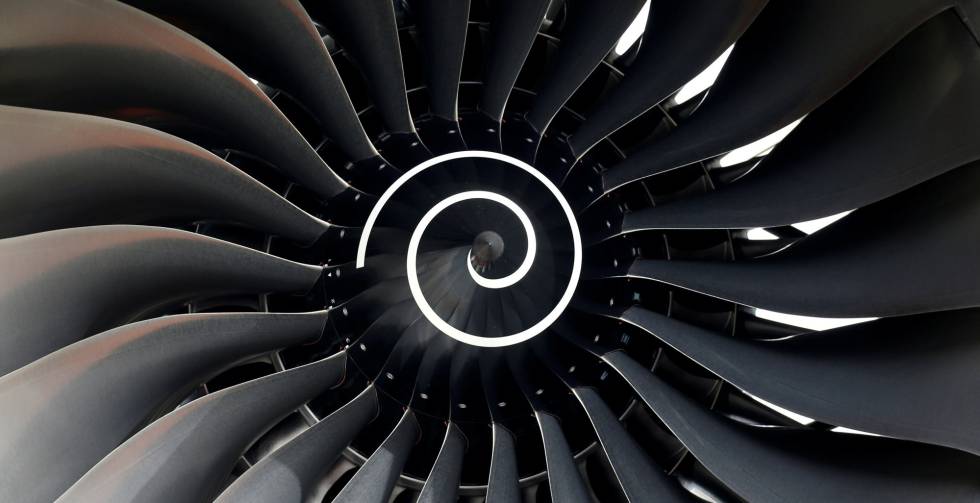 Rolls-Royce is worryingly nearing his credit card limit. The British manufacturer of aircraft engines is likely to lose at least some € 4.5 billion this year due to the consequences the confinement caused by the pandemic has had for airlines worldwide. Additional lines of credit provide some relief but are becoming more and more like band-aids.

At first glance, it could seem that this engineering company valued at about 5,600 million euros, which has lost 66% of its value this year, has overcome the worst. Engine maintenance revenue, which last year accounted for 25% of turnover, is increasing. That, together with the savings of eliminating 17% of its workforce, means that the cash outflow of about 3.35 billion in the first half of the year should be reduced to only about 1.12 billion euros in the second half. And with some $ 9 billion of “pro forma liquidity,” that would seem like enough.

However, if that mattress is analyzed more closely, a worrying lack of padding is observed. Of the total, some 4.7 billion euros is cash. But of those millions, about 2,800 million correspond to loans that East had in March. If we take that away from it, and also the € 1.12 billion Rolls says it is likely to close in the next six months, the company may have only about € 780 million left of its own money by the end of the year.

That leaves little room, even if the outlook for 2021 were rosy. And they are not. Rolls estimates that the flight hours of long-haul engines will reach levels of 70% next year compared to before the crisis. But cash flow is not expected to be available until 2022. Aside from asset sales, the options are shareholders or, in the extreme case, the government. JPMorgan analysts estimate Rolls needs about € 6.7bn of new shares, a whopping 120% of its current market value. Do not rule out that a large British company will have the State as a shareholder soon.