Robert Downey Jr. returns with a key character in his acting career

It is one of the characters that was taken to the big screen the most times and also to the world of series. After removing the superhero costume from Marvel, Iron Man/Tony Stark, which gave him worldwide popularity, the actor will return to give life to another role that he really enjoyed playing. He is about the character created by Arthur Conan Doyle Sherlock Holmeswhich he performed in theaters twice.

In 2009 and in 2011, Robert Downey Jr. was put under the orders of the British director Guy Ritchie to bring to life this super smart detective with a superior mind who knew how to solve any mystery and crime. The first film was simply called Sherlock Holmes and the second Sherlock Holmes: A Game of Shadows. In both productions Downey Jr. was accompanied by Jude Law in the role of Dr. John Watson. 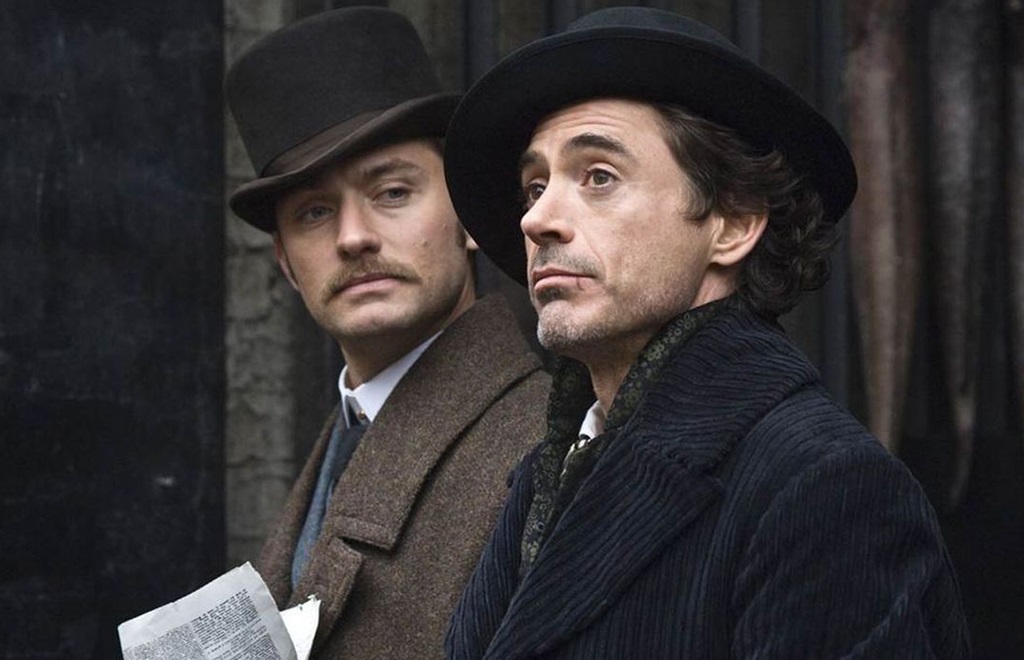 When the second installment ended, which made it clear that the character of the detective had not died after his confrontation with Moriaty (played by the British jared harris), it had been announced that the third film was a fact and was going to start making. But obviously the plans changed and the years passed.

However, in 2019 the idea of ​​taking it to the cinema arose from the hand of Dexter Fletcher but the pandemic once again frustrated its realization. “The pandemic derailed it. I think it will. I think it has to be done. I don’t know what the time frame is for it, unfortunately, but I think it should be done. Is fantastic. I think it’s all about all the right people being in the right place at the right time. It’s one of those cruel twists of fate, where the pandemic hit and that scattered people all over the world. But I think it should be that way because it’s brilliant. I hope so,” he assured. flether in a report when he was consulted about the delay. 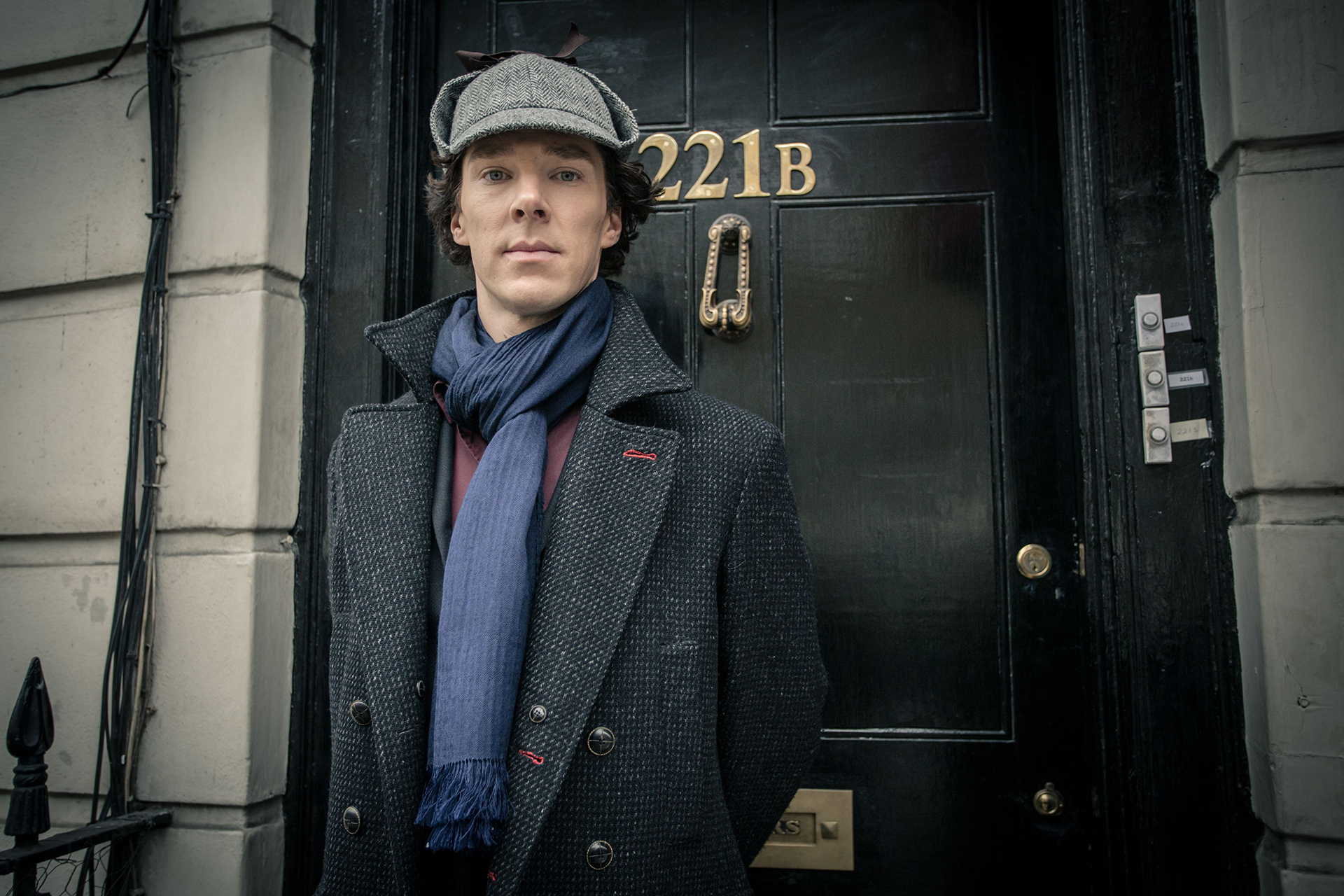 Now, 11 years after the last film in which Robert gave life to Sherlock, the information was published on the site One Take News, where it was stated that before the end of 2022 the shooting of the third part would begin. The film will most likely be available to see in theaters only in 2023.

Let us remember that these two films with robert downey They came from the hand of a resurgence of the Sherlock character that had had a serial version starring benedict cumberbatch (Doctor Strange, The Power of the Dog). The creation of BBC not only gave worldwide fame to Cumberbatch, but it revived interest in this detective with a different air from the literary version and those that had been brought to the screen. However, the interpretation of Downy was far from that of Cumberbatch. While the former used humor and self-confidence to solve his cases, the latter was surly, sullen and obsessive. However, both managed to give their imprint to Sherlock and the public accepted them both as faithful representations of the character created by Doyle. 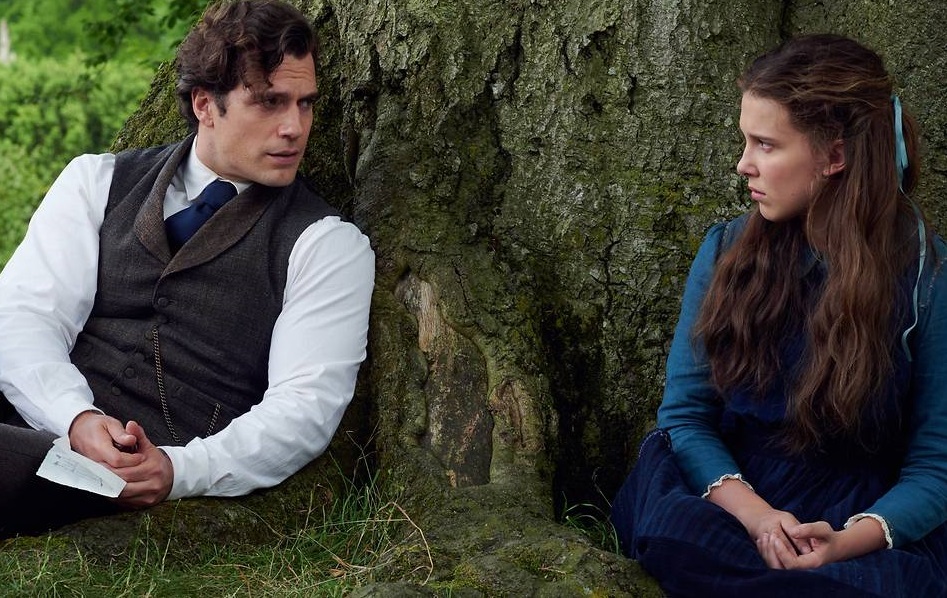 Another actor who donned the detective’s suit was Henry Cavill, who played Sherlock in the movie for Netflix, Enola Holmes, starring actress stranger things, Millie Bobby Brown, who gave life to Sherlock’s sister. The second part of this film has already been announced by the platform and we will see it soon with new cases and new adventures.