Windows, macOS and Linux today monopolize all consumer PCs, but there have been times when other operating systems had their time in history. RISC OS is part of that group of “alternatives” and could have become much more important than it was considering that ruled the original computer with ARM chip.

RISC OS is 35 years old and in The Register They have echoed the anniversary. Initially published as the “Arthur” system, it had been developed by Acorn Computer for its Archimedes line of desktop computers released in June 1987 and was specially designed to run on the 32 bit ARM chip that they used They said of these machines that they were radical and very fast, “loading large programs in the time it takes to blink”.

Its business history was short because Acorn Computer withdrew from the computer market in 2000 and spun off its ARM chip division. But the system is still alive and one of its forks, the one designed for the 32-bit mode of ARM chips, is now owned by RISC OS Developments who released it a few years ago as an open source license and today anyone can use and modify it.

RISC OS Developments maintains and develops it and offers downloads for a variety of current ARM hardware, such as Titanium computers or a special version called RISC OS Direct which runs on almost all versions of the single board computer raspberry pi. 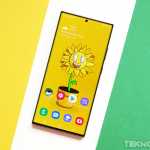 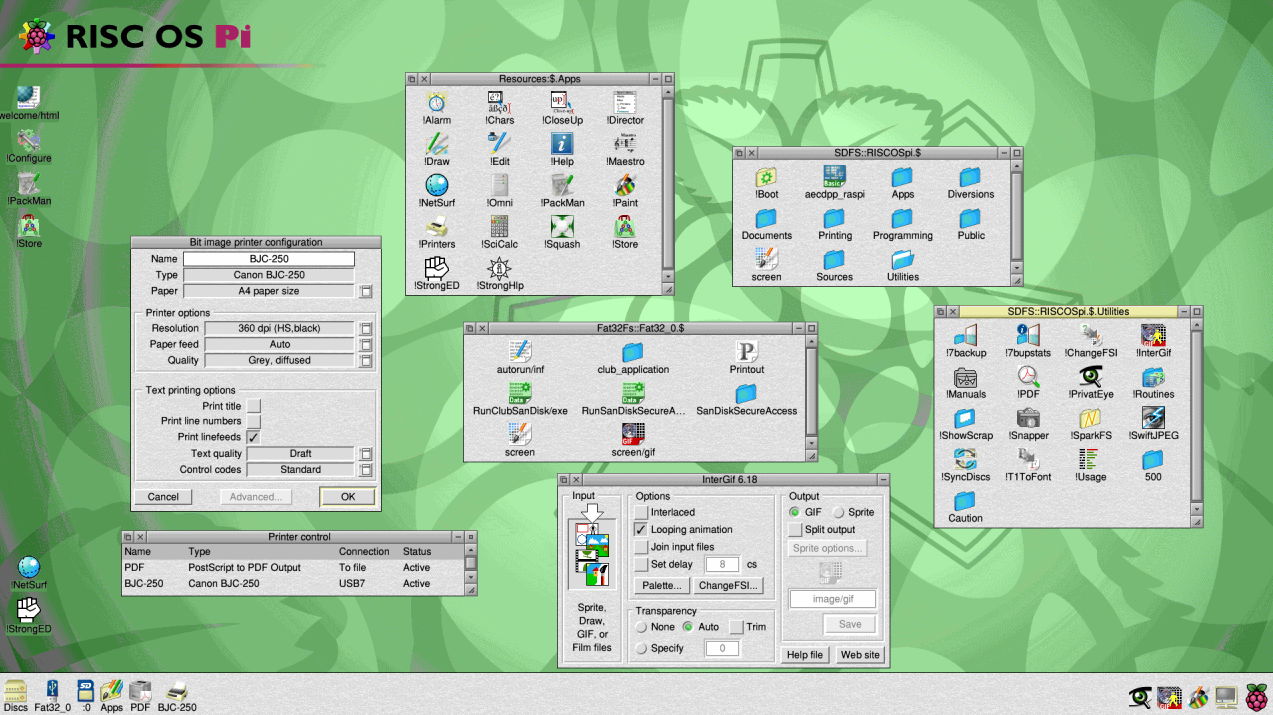 If you’re curious, but don’t have this kind of hardware, there is a FOSS emulator called RPCemu that can run modern versions of RISC OS. Obviously, do not ask it to work like the current ones since as a system developed in the 80s it does not support SMP and only works with one CPU core.

It is hard to guess what would have happened to this RISC OS if its developer Acorn Computer would not have been spun off in the Advanced RISC Machines that we know as ARM and that has ended up becoming an essential company for the entire industry. Just remember the $40 billion NVIDIA was willing to pay for it.

ARM today has license agreements with hundreds of manufacturers and its architecture designs are present in billions of devices, in 100% of smartphones sold on the planet, but also in other mobile devices such as tablets and wearables, embedded and servers for data centers that was precisely the greatest interest of NVIDIA for its purchase.

ARM is also present in personal computers Windows, Linux, or Chrome OS. And of course, in the most important group, in the Apple Macs once those from Cupertino decided to replace the Intel x86. Here Apple is not just anyone and when citing how well Macs with ARM work, it should be remembered that in addition to its experience with mobile devices, it was involved with Acorn Computer in the initial development of the architecture.

Precisely, Acorn feared that the involvement of a hardware producer like Apple would push back other manufacturers to use their developments and hence the creation of ARM. Otherwise history could have changed. As well as the RISC OS tour whose 35th anniversary we remember.