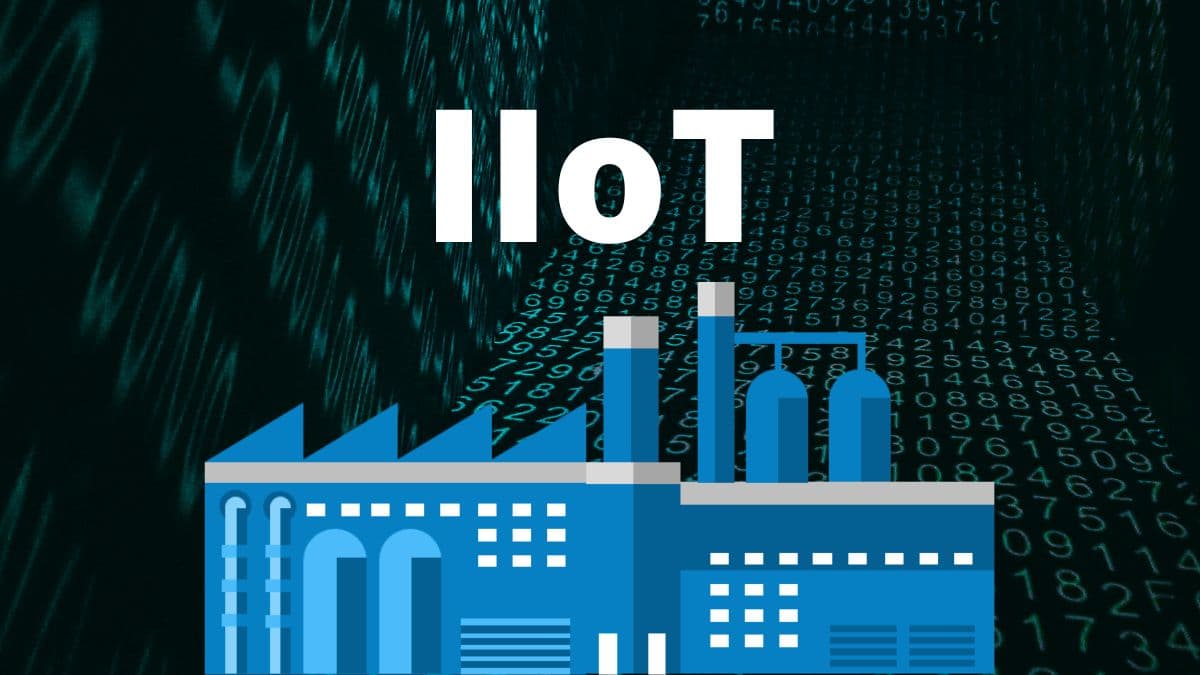 The Internet of Things (IoT) that we know the most is the one that appears in our homes, interconnecting appliances and other smart devices for daily use. Similarly, this system is also presented in an industrial variant, called the Industrial Internet of Things (IIoT), in charge of improving the operational performance of factories, clinical environments or other industries, communicating specialized hardware with analysis, security or interoperability software. .

Just as time has shown us that IoT systems are susceptible to attacks, in the case of IIoT environments the picture is not very different. To prevent the damage that malicious intervention can cause in these systems, a team of researchers developed a security mechanism based on artificial intelligence and 5G wireless connectivity.

A new security mechanism for IIoT devices, powered by AI and 5G connectivity

Just as the implementation of IIoT systems brings with it many advantages at the operational level, its use inevitably brings with it a quota of vulnerabilities. These dangers can materialize as attacks that seek to disrupt a network or divert data to another source.

As IIoT technology is increasingly deployed in the industrial sector, there is a need for a system capable of handling these security concerns efficiently. This task was taken on by an international team of researchers, headed by Professor Gwanggil Jeon from Incheon National University, South Korea.

After conducting an analysis of the dynamics behind the use of these devices, the team of researchers presented a malware detection system based on artificial intelligence and deep learning for IIoT systems assisted by 5G.

“Security threats can often lead to operational or implementation failures in IIoT systems, which can create high-risk situations. Therefore, we decided to investigate and compare the available research, discover the gaps, and propose a new design for a security system that can not only detect malware attacks on IIoT systems, but also classify them.”Jeon explained about the basics of his study.

In short, the researchers’ proposal consists of an AI system dedicated to analyzing malware at various levels, to categorize their attacks. As an added value, the team also provided this security system with 5G connectivity, a resource that allows sharing data and real-time diagnostics with low latency and high performance.

Relative to conventional system architectures, this new design showed improved accuracy reaching 97% performance with the reference data set used in the study. After this high level of precision, the researchers point out that it was possible to achieve it thanks to the ability to discriminate samples offered by the implemented AI, through its layered analysis system, which allows data to be combined.

“AI-based technology has drastically changed our lives. Our system harnesses the power of AI to enable industries to recognize bad guys and prevent unreliable devices and systems from entering their IIoT networks.”Professor Jeon commented.

Outside of what we can initially understand as an industrial environment, this new malware classification system can also be used to secure real-time connectivity applications, such as smart cities and autonomous vehicles. Similarly, this advance provides a solid foundation for the development of advanced security systems capable of stopping a wide range of cybercriminal activities.

As technology advances, it is necessary to take appropriate security precautions. If industries are digitized, it is essential to safeguard their integrity and this study is clear proof of the efforts being made in this area.

The Public Administration has become one of the main advertisers in Spain above giants...
Mobile

Folding phones are one of the big bets in this market segment, in...