TechSmartAerezona Developers
HomeEntertainmentReleases that arrive at Disney + in December 2022: all the series...

Releases that arrive at Disney + in December 2022: all the series and movies 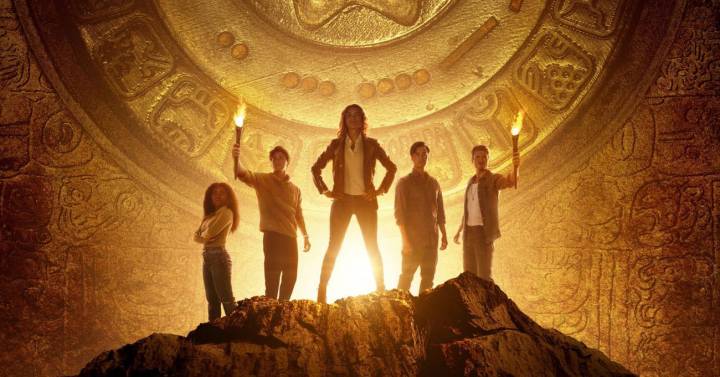 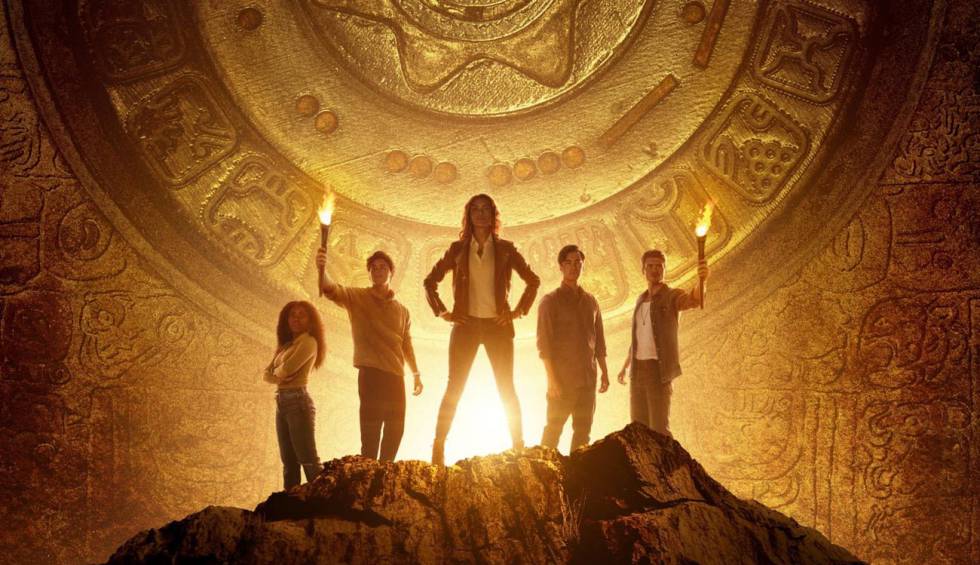 In a short time the month of December 2022 arrives and, generally, it is a time of the year in which you rarely leave home because the weather does not usually accompany you. If you have an account on the platform Disney+we are going to show you the premieres that the company has planned (in the absence of any final surprise) and that will allow you to have a good time in the lounge chair.

One of the creations that we believe you should not miss this month on the platform we are talking about is the series The Quest: Beyond the Story. The opening day is December 14 and it is an adventure in which the protagonist, with a special gift for solving problems. This case has in its hands the place where a hidden treasure could be and you will be able to enjoy everything that happens until you know if it is so. Very close to the films starring Nicolas Cage, it promises to be very entertaining.

The rest of the premieres on Disney + in December 2022

Below we list the movies and series that arrive at this VOD service during the month in which Christmas is celebrated. The truth is that, without being many, there is everything to be sure that you can have fun without having to be cold in the street. They are the following:

Thanks to the mobile security firm Zimperium we now know that a Trojan-type malware,...
Tech News

The Motorola Edge 30 Fusion was launched in September with powerful specifications and an...