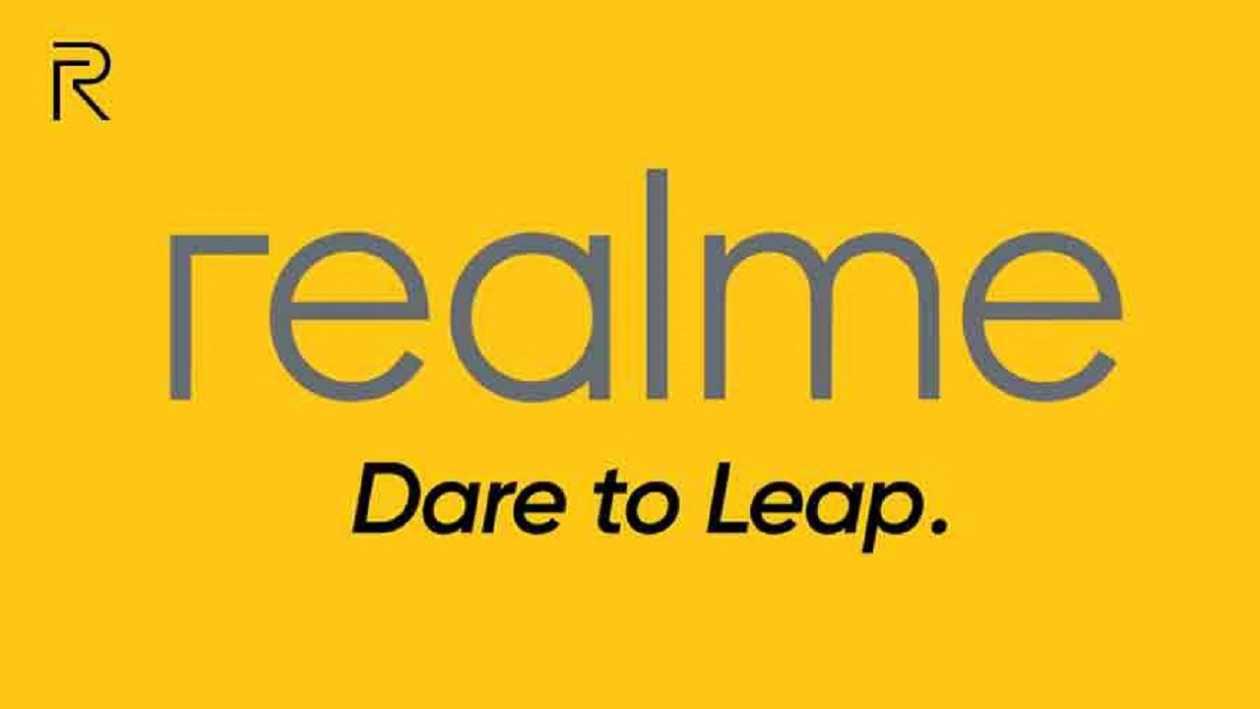 Realme seems to be ready to amaze with hers smartphone called Realme Race. In fact, the company apparently plans to make a device that aims high.

In particular, according to what Gizchina reported, Xu Qi, vice president of Realme, announced, through his official profile relating to the Chinese social network Weibo, that on February 12, 2021 Realme Race will be announced. The date is not accidental, since the Chinese New Year is set for that day. In short, the brand wants to unveil its new smartphone just before the spring festival.

The reveal will clearly take place in China, but it cannot be ruled out that Realme decides to bring the device involved to us too. In any case, the peculiarity of Realme Race is to be found in the refresh rate of the screen, in this case equal to 160 Hz. Put simply, barring last-minute surprises, this is the first smartphone to reach this refresh rate. In fact, we recall that so far we have reached 144 Hz (reached by devices such as RedMagic 5S).

Under the body, the latest addition to Qualcomm should not be missing, that is the Snapdragon 888 processor. There are also rumors of a 6.8-inch OLED display with 3200 x 1400 pixel resolution, as well as 12GB of LPDDR5 RAM and 128/256 / 512GB of internal memory. The possible specifications on the autonomy side are also interesting, given that the rumors describe a smartphone with a 5000 mAh battery with support for charging at 125W. A triple camera with 64MP main sensor should not be missing on the back, while the operating system should be Android 11 with Realme UI 2.0 customization.

Will the rumors turn out to be true? We’ll see: it’s not that long until February 12, 2021. In the meantime, some have leaked online alleged live photos of the device, which you can admire at the bottom of the news.

Ursula von der Leyen and over a dozen members of her top team are...
Tech News