the mobility app 99 became the target of an inquiry opened by the Public Ministry of Rio de Janeiro (MPRJ) to investigate an alleged “deficiency in the provision of service” by the platform after reports from a user about the lack of support from the company.

According to the Rio de Janeiro body, the alleged irregularity would be due to the lack of telephone service and other effective means of communication for receiving complaints or solving problems from users with the service.

The inquiry was originated and represented by a citizen in the Ombudsman/MPRJ about the lack of consumer support. The prosecution took into account that it is the user’s right to adequate and clear information about the different services.

Also according to the MPRJ, the platform has been notified as initial measure and has a period of 30 days to express its opinion on the inquiry and the complaintclarifying whether the allegations made by the user against the company are valid. 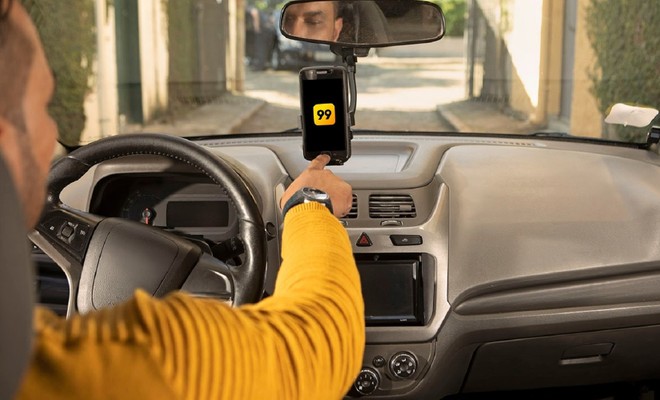 The MPJR also officiated the Procon-RJ on the complaints and on the existence of a procedure on the investigated fact. Including the consumer protection agency already fined 99 in more than R$ 8 million for frequent cancellations.

The investigation will be conducted by the 2nd Public Prosecutor’s Office for Collective Protection and Consumer and Taxpayer Defense of the capital of Rio de Janeiro. In turn, 99 has yet to comment on the opening of the investigation by the MPRJ.

A compact car that runs on a coal boiler. A cell phone that only...