TechSmartAerezona Developers
HomeEntertainmentPremieres that arrive at Movistar Plus + in November 2022: movies and...

Premieres that arrive at Movistar Plus + in November 2022: movies and series 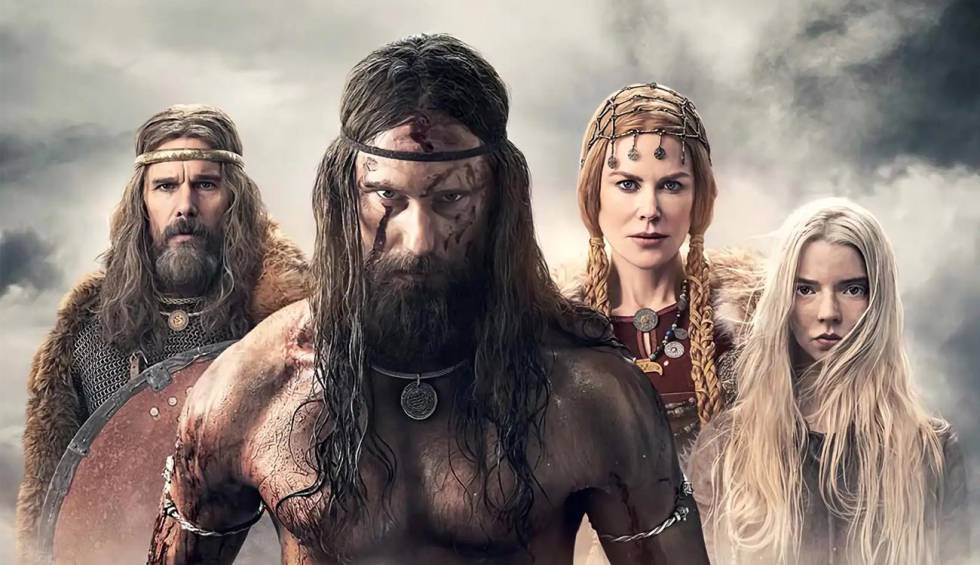 The platform Movistar Plus+ It has a good amount of news for November 2022. It focuses almost exclusively on the movies, where it is getting stronger and stronger. We show you everything important that you should not miss if you have an account for this service dependent on Movistar Plus+ Voonze.

Among the many good films that are released, there is one that stands out for the cast of actors involved. We talk about the north man. This adventure, where action is the predominant note, has such outstanding participants as, for example, Nicole Kidman or Ethan Hawke (without forgetting Anya Taylor-Joy or the protagonist Alexander). Revenge for the death of a king and violence to carry out this is what you will find in this creation that you can see on November 25.

Movistar Plus+ has not forgotten to offer some series for its users, and possibly the most striking thing in this section is the new season of moonshine. This will happen on November 18, and economic problems will be a pivot around everything that happens to the Finley-Cullen family. The tone of comedy to deal with social problems is maintained quite successfully by the creator Sheri Elwood.

The rest of the premieres on Movistar Plus + for November 2022

We will start with the list of films which, it must be said, is simply shocking. You will find many good ones on the platform we are talking about in the month that is about to start.

Chinese technology companies are supplying components used in a wide range of industrial and...