Premieres coming to Disney + in October 2022: series and movies 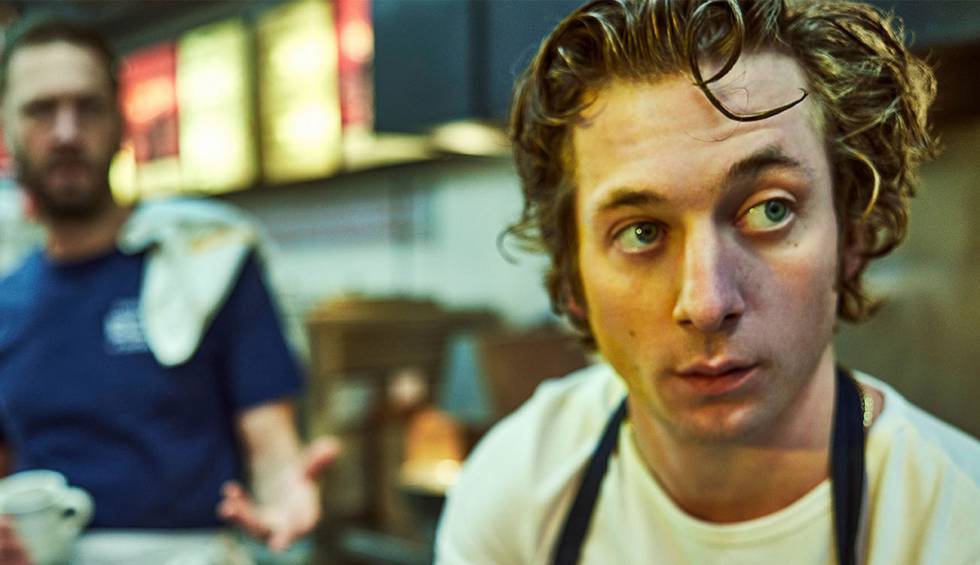 The month of October 2022 is just around the corner and, for this reason, each of the streaming video platforms in Spain is announcing what it has in store. One of the first to indicate its catalog of premieres in Disney+. We tell you the most striking thing you can find in the online service.

Possibly one of the options that attracts the most attention because of how curious it is, and also because of the quality it exudes, is the series Bear. It is a different concept on the platform, since we are talking about a very adult creation and it begins to be broadcast on October 5. In it, it is told how a young haute cuisine chef has to return home to take over the reins of the family business: a sandwich shop. The adaptation and burdens of being the owner of something will be what he will have to deal with and, also, with a very hard event with his brother.

The rest of the premieres on Disney + in October 2022

This is the best thing that you will be able to enjoy in the VOD service that we are talking about, both in the series that it premieres and in the movies that will be new on the platform. They are the following:

Candy: this creation arrives on the platform on October 12, and shows the story of a housewife from the 80s who seems to have everything and who, in reality, is not. Conformism is something that she detests and, for this reason, she takes a drift that cannot be imagined at first. A great surprise where the thriller is the dominant trend and, furthermore, very well executed by both the director and all the actors in the cast.

The curse of the werewolf: It opens on October 7, where you will enjoy the action of a group of hunters who are looking for a powerful relic and, in the process, they will have to face the well-known lycanthrope who will do everything possible because they do not achieve their goal. It is created by Marvel Studios.