TechSmartAerezona Developers
HomeEntertainmentPremieres coming to Apple TV+ in February 2023: all series and movies

Premieres coming to Apple TV+ in February 2023: all series and movies 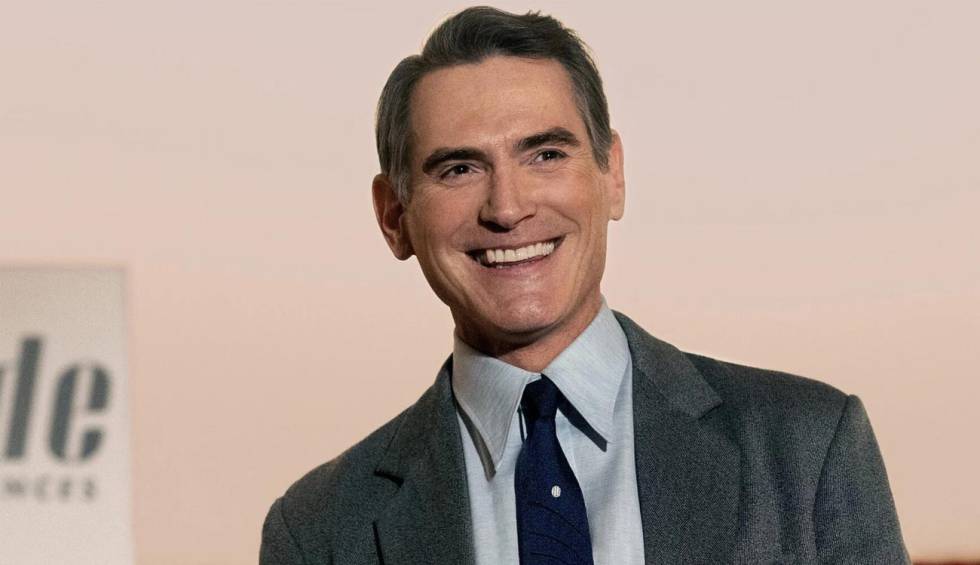 are already known creations that Apple TV + has programmed so that its subscribers have the best time possible in the month of February 2023. As always, the commitment is clearly to offer the highest possible quality And, if this is to the detriment of the quantity, it doesn’t matter. We show you what you should enjoy among those offered by the Cupertino firm.

There is a series that, in principle, stands out above the rest. We talk about for a better tomorrow, a creation that has 10 chapters and that opens on February 17. Curious creation in which you can see the life of a group of commercials that sell houses on the Moon as timeshare. With Billy Cudrup who is sensational, the mix of thriller and comedy is very well achieved. It is one of those options that can become a cult creation. Do not miss it.

Another of the good options that you should not miss is Liaison. This series arrives on February 24 on Apple TV +, and has acts committed in the past as the epicenter of everything that happens. These, even if you try by all means to leave them behind, end up influencing the present and future… and more in a situation where there are many intrigues and even espionage. Excellent Eva Green, as always, and not bad Vicent Cassel. A very good way to have fun with a plot that does not give rest.

Other series that come to the platform:

A novelty is what you will be able to enjoy in the second month of the year, and it is called tricksters. You can see it on February 17, and it narrates how the hidden world that lives in New York City works. Not necessarily on the ground floor, since things happen even on Fifth Avenue and, furthermore, there are people who are not what they seem, and that is exactly what this creation is about. The best thing about the film is a fairly round script that takes the viewer exactly to the place where the director wants, and that is quite an achievement.

There is also a new documentary

Besides, February 24 arrives Eugene Levy, the anti-traveller a documentary-style creation that has eight installments and where you can see all kinds of places highlighting the history of each place and accessing corners that are often unknown that will make you want to travel.

For many years, karaoke has become a medium where people have had the opportunity...
Tech News

While more Europeians are receiving the community feature and learning to use the...