TECHSMART
Home Mobile Android Play while downloading, the latest in Android 12 for the most anxious

I think, at the same time, that Playing while downloading is an interesting sample of how to make software installers more intelligent, and a perfect example of how we have become addicted to immediacy. The first seems to me, of course, positive, while the second, although it does not surprise me because it is not something new, worries me a bit. But hey, let’s talk about technology first, and then about the social reading that we can do of it.

These days, Google is celebrating its Games Developer Summit 2021, an event aimed specifically at game developers and that, although as an event it does not have the relevance of Google I / O, it does have a very important impact on how we use our Android devices on a daily basis, at least all the people who, among other purposes, use them to play. It is in this context that it has been presented a few hours ago Play while you download

How many times has it happened to you that you start downloading an app from the app store in order to use it immediately, but you find with horror that its weight is very high and that, consequently, you may have to wait a couple of minutes or even longer to start using it? I imagine that it has happened to almost all of us, and Playing while you download aims to reduce this waiting time substantially, for the happiness of those who are in a hurry.

Playing while you download allows, as its name suggests, be able to start using a game (as it is specifically targeting these types of apps at the moment) while it is still being downloaded. To this end, of course, developers will have to use the Android App Bundle instead of the popular APK distribution format. Android App Bundle is the new official Android app publishing format, and one that Google wants to bring to the entire developer community with the arrival of Android 12. 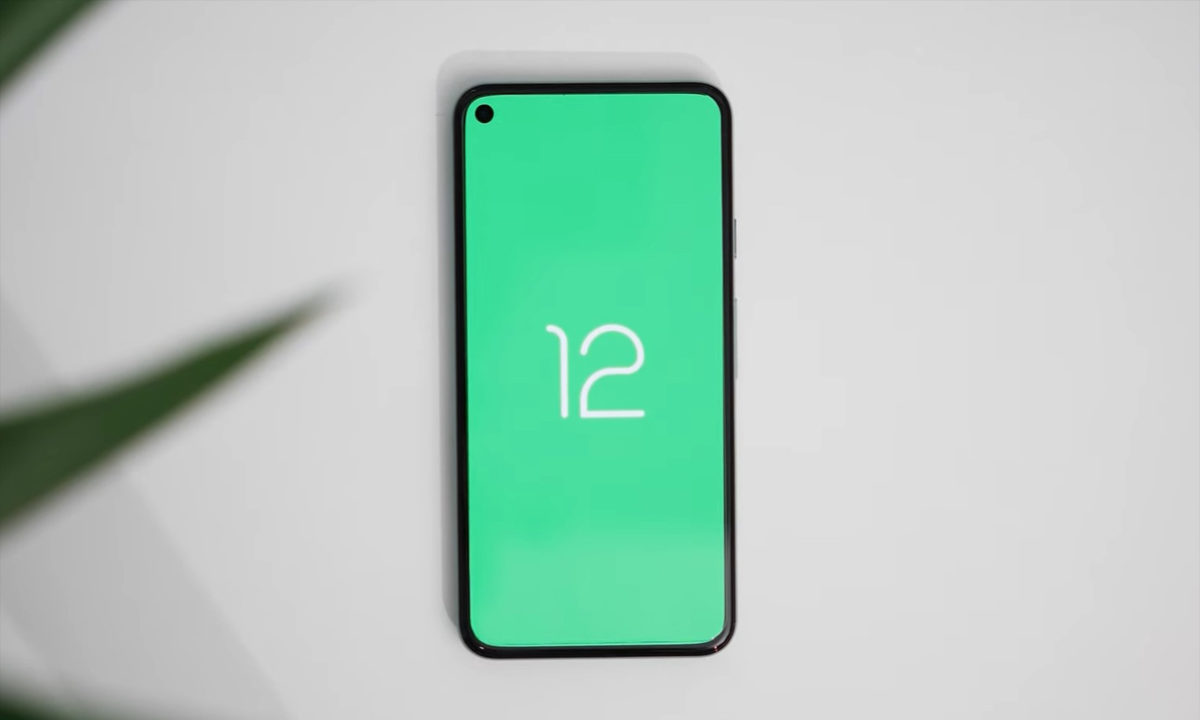 It is true that the largest apps are usually games, and it is true that sometimes the download time can become somewhat tedious. However, I think we’ve made haste into a lifestyle And although I know that now I am going to sound like an old hermit who lives lost in the mountains, I am concerned that our patience as a society is reaching historic lows week after week. And although technologically Playing while you download seems like a very interesting development, I think it serves that culture of immediacy that worries me a bit.

Playing while downloading will allow us, hypothetically, reduce the waiting time from one minute to 30 seconds, and yes, it is true that time is very valuable, probably the most valuable resource that we have. But from there to needing a technological solution so that 60 sixty seconds of waiting becomes 30, I don’t know, I think we are in too much of a hurry, and I am concerned about how this can affect people when they really have to face long waits.

I have been searching for a long time, unsuccessfully, a study that was repeated cyclically about which I read a reference many years ago, and that measured the time that elapses, on average, since a person presses the button to call the elevator and when they start to get impatient. I will not say numbers because I do not remember them well and I prefer to omit to err, but the data revealed that this average decreased over the years, and threw that a more than reasonable time seemed excessive and unbearable.

Playing while downloading undoubtedly attends to that lack of patience waiting for the elevator, that rush as a lifestyle that worries me that, if it remains, it will end up making waiting 20 or 30 seconds to take an elevator to become something unaffordable. .