Pixel 6 and 7 feature bugs in auto-rotate and biometrics 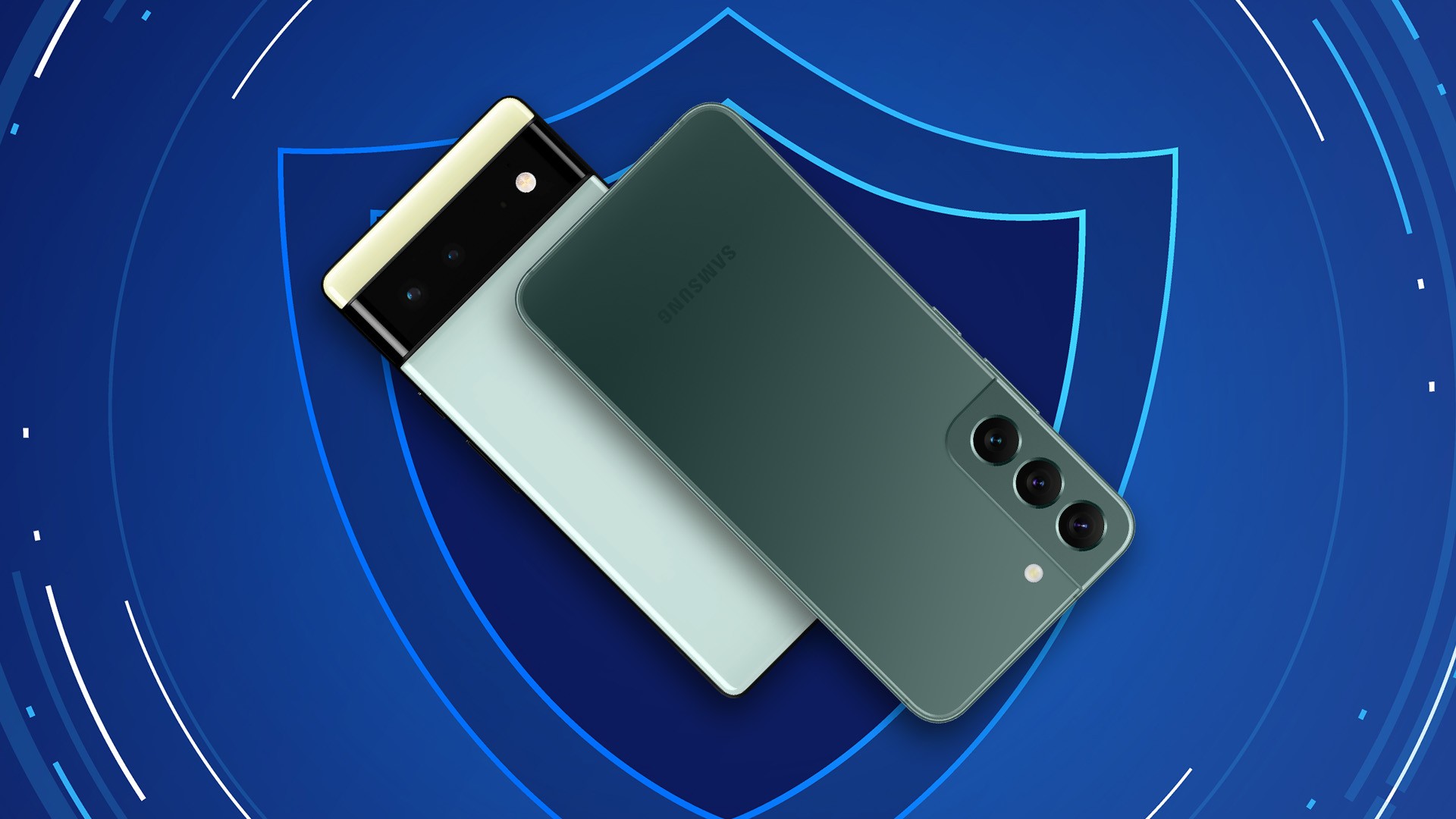 Users on Reddit complain that they face problems with the Pixel 6 and Pixel 7 and the main one is the bug in the automatic rotation of the devices, mainly affecting the use in the YouTube application. Changing from portrait to horizontal mode is not being done automatically and you have to trigger it manually, pressing the expansion symbol in the right corner of the videos on the platform.

Some accounts on the social network forums say this is extremely frustrating and one in particular says that “pressing the video to get full screen mode is somewhat easier than the little square”. Apparently, the problem was not only seen on the Pixel, but also on the Galaxy Note 20 Ultra, cited by a Reddit account, and so there is speculation that the problem is with the YouTube app and not the device systems. It is worth mentioning, however, that the incidence is higher in Pixel.

A writer for Phone Arena says he saw a small bug in the voice feature that lets you stop timers and alarms. Just say the word “Stop” and check your results, even if you’re far from your device. According to the writer, the problem was already solved after he contacted support.

Another user mentioned that he had problems with the Pixel 7 (something already present in the predecessor), that when he goes through an underground area or with low connectivity, he loses his mobile data, and to recover them he needs to activate and deactivate the Airplane Mode button . “Tap to Wake” function to trigger phone lock screen is also disabling for some users. 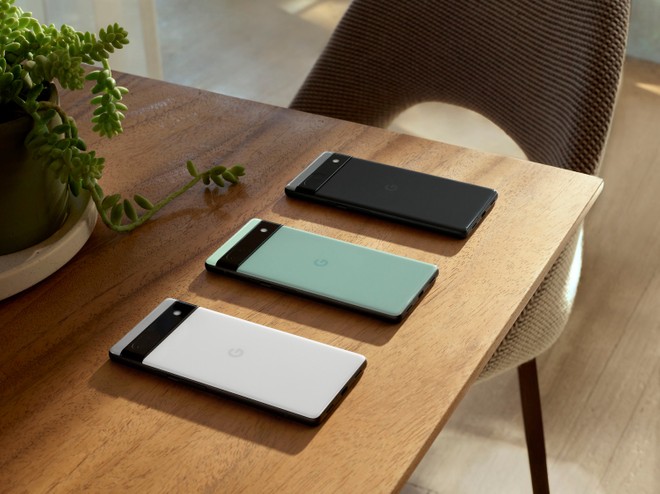 Finally, a problem that many people have is that the fingerprint sensor for unlocking the screen and apps is having problems. There are even rumors that Google should invest in an ultrasonic fingerprint sensor from Qualcomm for the Pixel 8 line next year – and the Pixel Fold will have the function linked to the on / off button.

The next update for the Pixel lineup will be the Quarterly Pixel Feature Drop, which is slated for December 5th, and it’s possible these bugs will be fixed.

Is that you? Have you ever heard of or witnessed another issue with the devices that was not mentioned above? Leave your comment!