Pinterest this week introduced a new app that will allow creators an easier way to share live video through this platform. This is Pinterest TV Studio, and the application is now available for download on the iOS and Android operating systems.

One of the newest features and this application is to allow the use of different devices so that different camera angles can be achieved. In addition, the application itself includes different tools for advanced editing and other possibilities to improve the live streaming of video content.

The launch of this application from Pinterest demonstrates its interest in reshaping its presence within the social media landscape, especially since TikTok has managed to be at the top as the majority generator of video content.

So much so that other social networks such as Facebook, Snapchat or Instagram, as well as streaming platforms such as YouTube, have been adopting the short video format popularized by TikTok. The result of this desire to offer other content formats was the launch of Idea Pins, short videos similar to TikTok Stories and Instagram Reels.

Since Pinterest, an official announcement has not been made, probably because the Pinterest TV Studio app is not yet available to all users in all countries.

This discretion is reflected in the fact that, despite be available in the App Store and Google Play stores from May 2for the moment it hasn’t got enough downloads to appear in the ranking of the most popular apps. 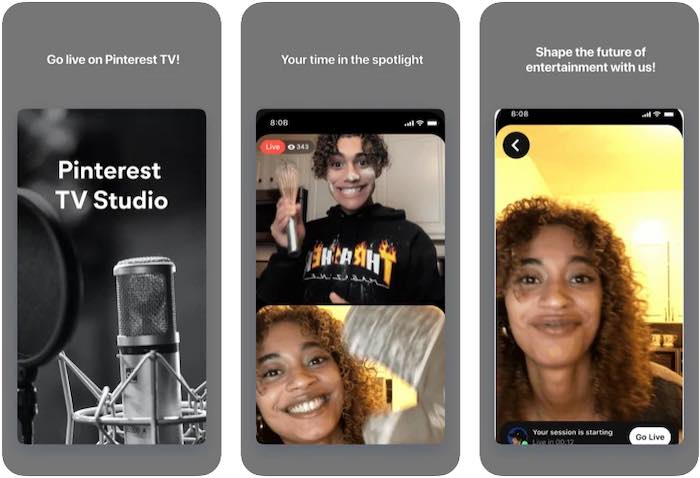 Researchers from the cybersecurity company ESET identified this year a criminal campaign to distribute...
Apple

The European Union determined that all smartphones sold in the region have a USB...