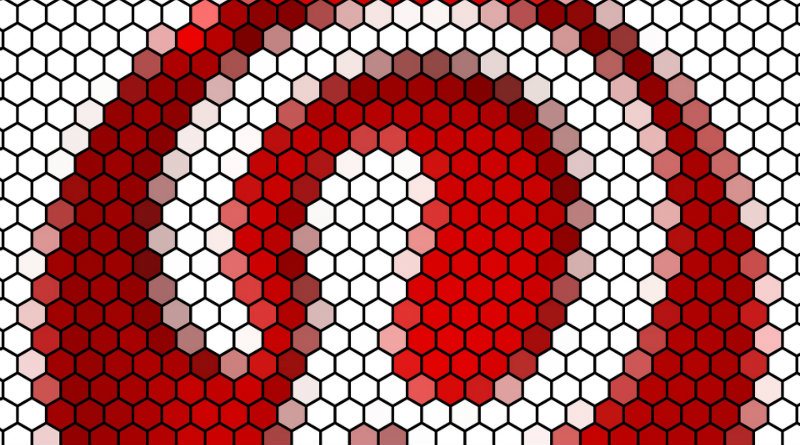 Pinterest users can now select your pronoun / s and show them on your profile. The company has released an update so that both personal and corporate account users can choose multiple sets of pronouns from their profile settings.

This is a measure similar to those adopted by other social networks such as Twitter or LinkedIn in recent weeks. From now on, Pinterest users will also be able to select the pronouns they want and these will appear next to the username.

The objective of this measure is to allow Pinterest users to express the identity that best represents them in a clear and recognizable way on their profile, thus also avoiding uncomfortable questions from other users. 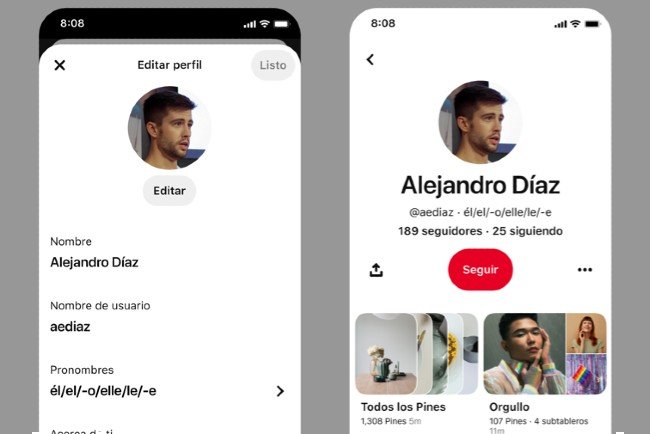 Pinterest users in these territories will see how gradually appears in all their profiles, whether they use Pinterest from the web or if they use the mobile application for iOS or the Android app. In all cases, it will work in your local language without problem, and Pinterest has indicated that it will expand the number of countries in which this option is allowed in the future.

The measure is also part of the LGBT + Pride celebrations, which both Pinterest and other social networks develop during the month of June. In addition, it is an additional measure to guarantee inclusiveness on the platform, something that the company has been working on for months with the development of other actions such as the launch of skin tone range tools, which allows you to filter beauty results according The color of the skin. These are available in Spain and Latin America since January of this year.

Xbox: promotions on consoles, accessories and games in Deals with Gold...