TechSmartAerezona Developers
HomeTech NewsAppsPinterest, about to be bought by PayPal 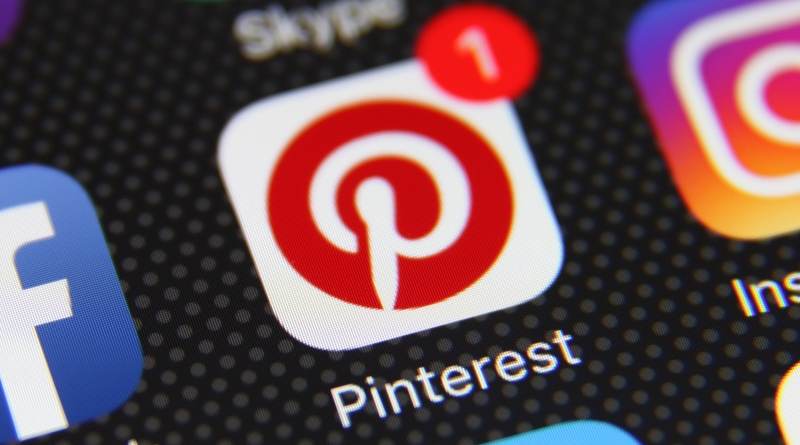 The stock market value of the social network Pinterest has soared after a report indicated that PayPal, the digital payments company, was considering buying the platform. As published by Bloomberg, PayPal is valuing acquire Pinterest for € 39 billion.

PayPal would be negotiating the purchase of Pinterest for a price of 39,000 million euros, about $ 70 per share

With PayPal’s intentions known, Pinterest’s stock market shares have risen as much as 12%. As has been learned, both companies are negotiating a price for the platform of about $ 70 per share.

For its part, PayPal’s stock market value suffered the opposite effect as rumors began to circulate. If you started the day with your shares valued at $ 273, by the end of the day their value had plummeted to 254.69 or, in other words, more than 6% of their price.

Pinterest tackles these buying rumors on a delicate moment for the company, which went public in April 2019 with an initial value of $ 10 billion. Evan Sharp, one of the founders of the social network, decided to jump ship earlier this month.

Additionally, Pinterest announced earlier this year that it would remove all ads related to weight loss. The platform had been accused of promoting unhealthy lifestyle habits and eating disorders. In 2020 Pinterest also had to pay $ 22.5 million to a former employee who reported them for gender discrimination.

In case of closing the purchase, PayPal would add yet another company to its acquisition history. Last month it bought Paidy, a Japanese deferred online payment company for online stores, for $ 2.7 billion. It has also recently acquired the Venmo payment platform and the Honey shopping network.

The enlargement of the passport-free Schengen Area has been put under serious question ahead...
Tech News