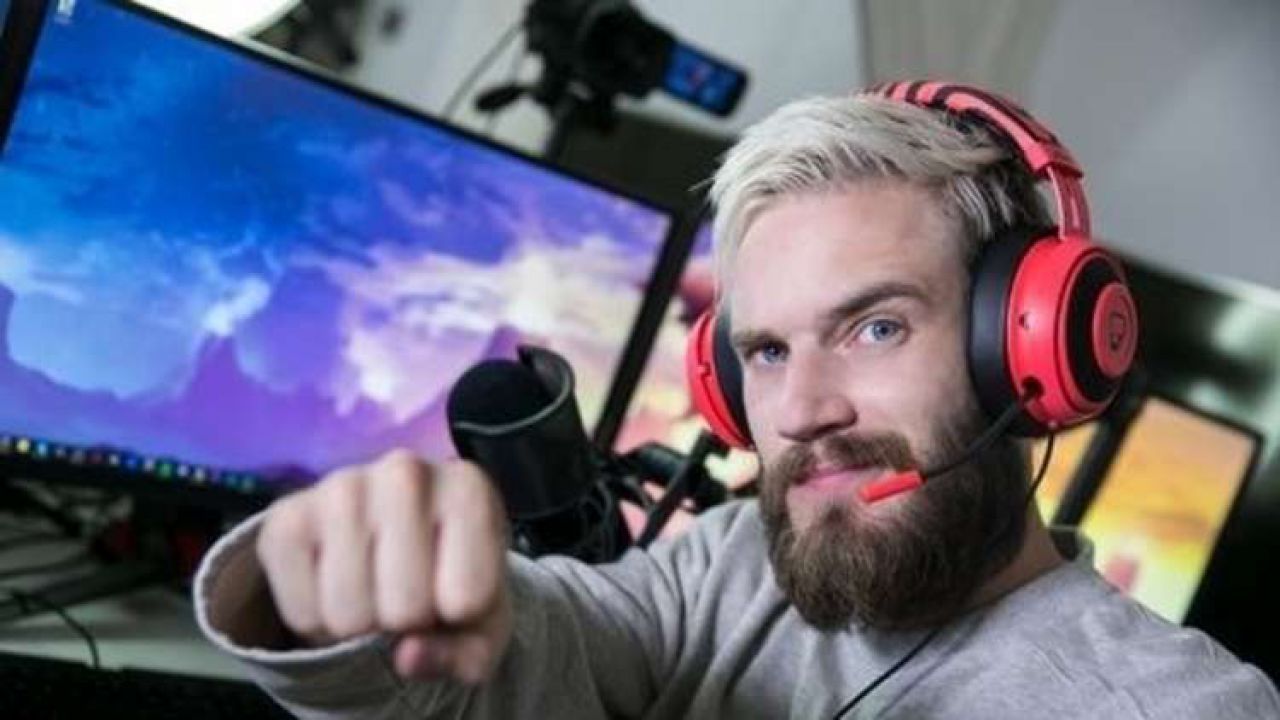 PewDiePie is one of the most famous YouTubers in the world. To be clear, it has a channel with over 109 million subscribers. However, the well-known Content Creator recently had a video dissing removed. In fact, despite the popularity of the character involved, YouTube has proved adamant about its guidelines.

In particular, according to what was reported by The Verge, Felix Kjellberg, this is the real name of the 31-year-old YouTuber, had uploaded a dissing video in which it went “against” the popular children’s channel Cocomelon, which on the Google platform has 105 million subscribers. In the “track” involved, PewDiePie also used vulgar rap style phrases and in general “made fun” of the audience of the aforementioned channel.

It didn’t go down to YouTube, which removed the video for violation of guidelines relating to cyberbullying and child safety. In particular, according to the platform, the content uploaded by PewDiePie used images that were not suitable for children despite the fact that it seemed made for the latter. Furthermore, the video could have brought internal “conflicts”, involving the communities of the channels. In short, the content was not good for YouTube and the platform explained its reasons in some tweets.

For the rest, all reuploads of the full video or “clips” of the latter will be removed. YouTube has therefore decided to take the matter seriously, explaining that that content “has crossed the line”.