TechSmartAerezona Developers
HomeTech NewsArtificial IntelligencePet your cat, play the piano or help you code: this humanoid...

Pet your cat, play the piano or help you code: this humanoid robot does (almost) everything

If you have 2,000 euros to spare and you like robotics, there is a project called MyBuddy 280 that may interest you. The Elephant Robotics company has commercialized its first double-armed robot, powered by Raspberry Piwith a 7-inch screen per head and with a fairly large number of applications.

The MyBuddy Robot 280 is an independent dual arm humanoid robot developed by Elephant Robotics. Each arm has a payload of 250 grams, its turning radius is 360 degrees and the interaction with the robot is done through a 7-inch tablet. His heart is a Raspberry Pi 4Baccompanied by 2 GB of DDR4 RAM.

- Advertisement -
The capabilities of this robot are practically all that we can program for it. Its two independent arms give a lot of play

Regarding its applications, multiple are promised. The robot is proposed as an alternative in the educational field, with more than 100 control interfaces, tools for developing other AI applications, etc. Supports languages ​​like Python, C++, Arduino, C#, JS and more. 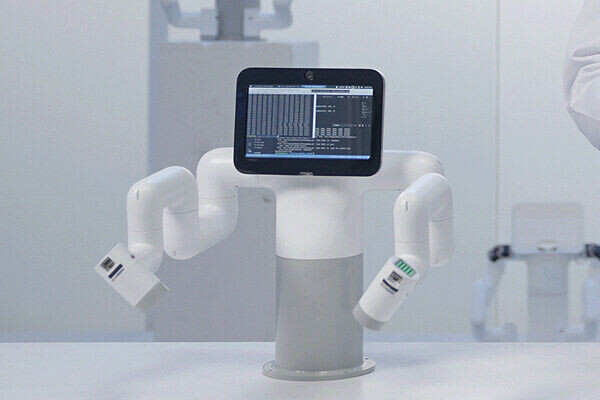 It does not lack capabilities for a visual development environment, as it has two HD cameras capable of recognizing objects, QR codes, face and body recognition, etc. This allows the robot to interact more easily with elements in its environment, by being able to see them through the camera.

It is also possible control it through VR devices. With some glasses and a pair of joystick we can get hold of the robot’s arms and move as if we were one. The price of the robot is 1,964.95 euros, a significant outlay for a robot with enough juice to squeeze.