The Paris prosecutor’s office has opened an investigation after the publication of information that, as a result of the study of the ‘Pegasus Project’, places the president of France, Emmanuel Macron, as one of the world leaders on the target of this spyware.

The Pegasus scandal levels up and its ramifications reach high politics. The NSO Group tool, in theory “Against terrorism and great crime”, it was used to silence journalists, attack activists, crush political dissent, or in operations that led to the murder of Saudi journalist Jamal Khashoggi. Also to spy on high-level politicians.

The French government was the target of the Moroccan spy agency through Pegasus, according to the French newspaper Le Monde, which together with other major world media are publishing the results of the international investigation coordinated by Forbidden Stories, with technical support from Amnesty International.

The information speaks of spying on the current president of France, Emmanuel Macron, the former Prime Minister Edouard Philippe, his wife, as well as the current Minister of Foreign Affairs, Jean-Yves Le Drian, and the Minister of Finance, Bruno Le Maire. All of these were on the Pegasus target, In the leaked list also cited thirteen heads of state, President Baram Salih of Iraq and Cyril Ramaphosa of South Africa, as well as the current Prime Ministers of Pakistan, Egypt and Morocco. They will not be the last to come to light because there is talk of 50,000 targets. 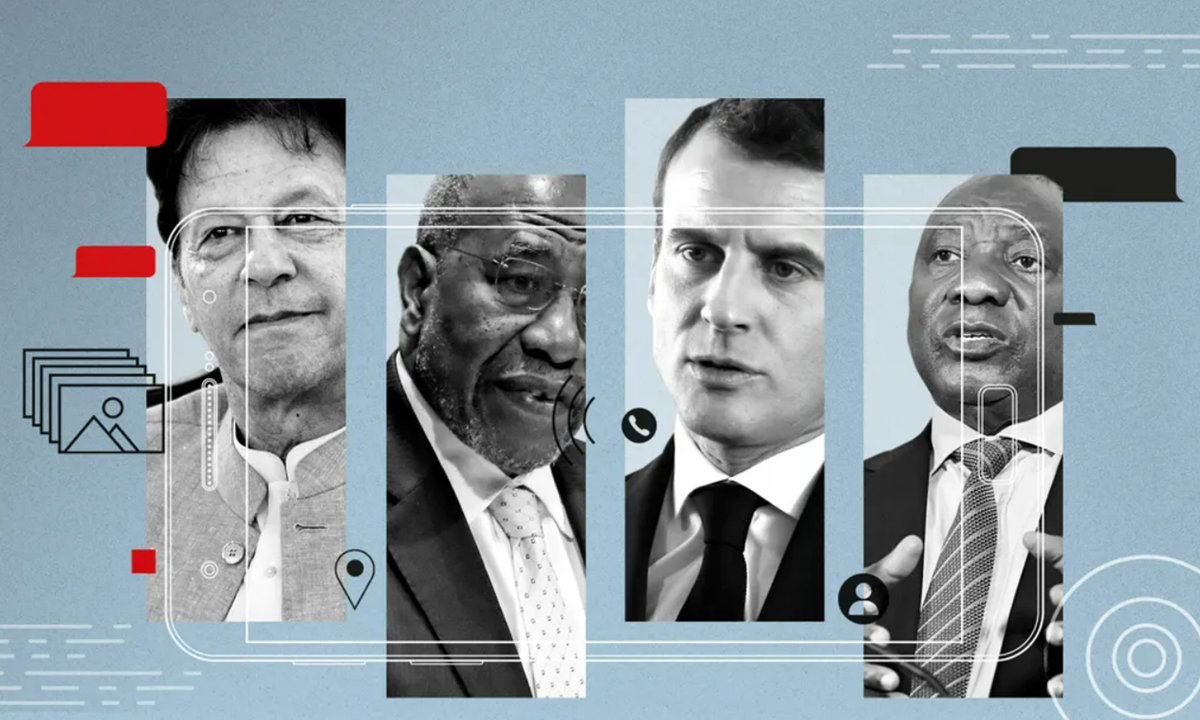 In case you do not know Pegasus, it is a powerful remote access tool (RAT) with spyware capabilities and capable of acting on messaging, email and browser apps, especially on iPhones and Android smartphones. Once installed on the victim’s mobile, it allows the attacker to have full access to the messages, emails, media, microphone, camera, calls and contacts of the device.

In other related information that our MCPRO colleagues comment, they highlight how Amazon has deactivated accounts of cloud computing associated with NSO Group and necessary for the operation of Pegasus and other tools of this Israeli company that has become a billionaire selling these ‘security’ solutions, but is in the eye of the hurricane.

Citizen Lab researchers who analyzed spyware at the University of Toronto independently confirmed Amnesty International’s finding that hacking tools were operating on Amazon Web Services and specifically in CloudFront, a fast content network (CDN) service that securely delivers data, videos, applications and APIs to clients around the world with low latency and high transfer speeds.

Now, Amazon (leader in Cloud computing), aware that it cannot be involved in any way in the scandal, turns off the tap to NSO Group: “When we learned of this activity, we acted quickly to close the relevant infrastructure and accounts”.