Although the launch of the next generation of iphones-arrive/">iPhones is still several months away, lThe leaks about the iPhone 14 do not stop.

The latest leaks hinted at the possibility of the iPhone 14 series finally ditching the display notch in favor of display holes. The notch has remained largely unchanged since it debuted with the iPhone X back in 2017.

However, a new leak indicates that only the most expensive members of the iPhone 14 lineup could do without the notch in favor of a hole-punch display design with pill-shaped holes. 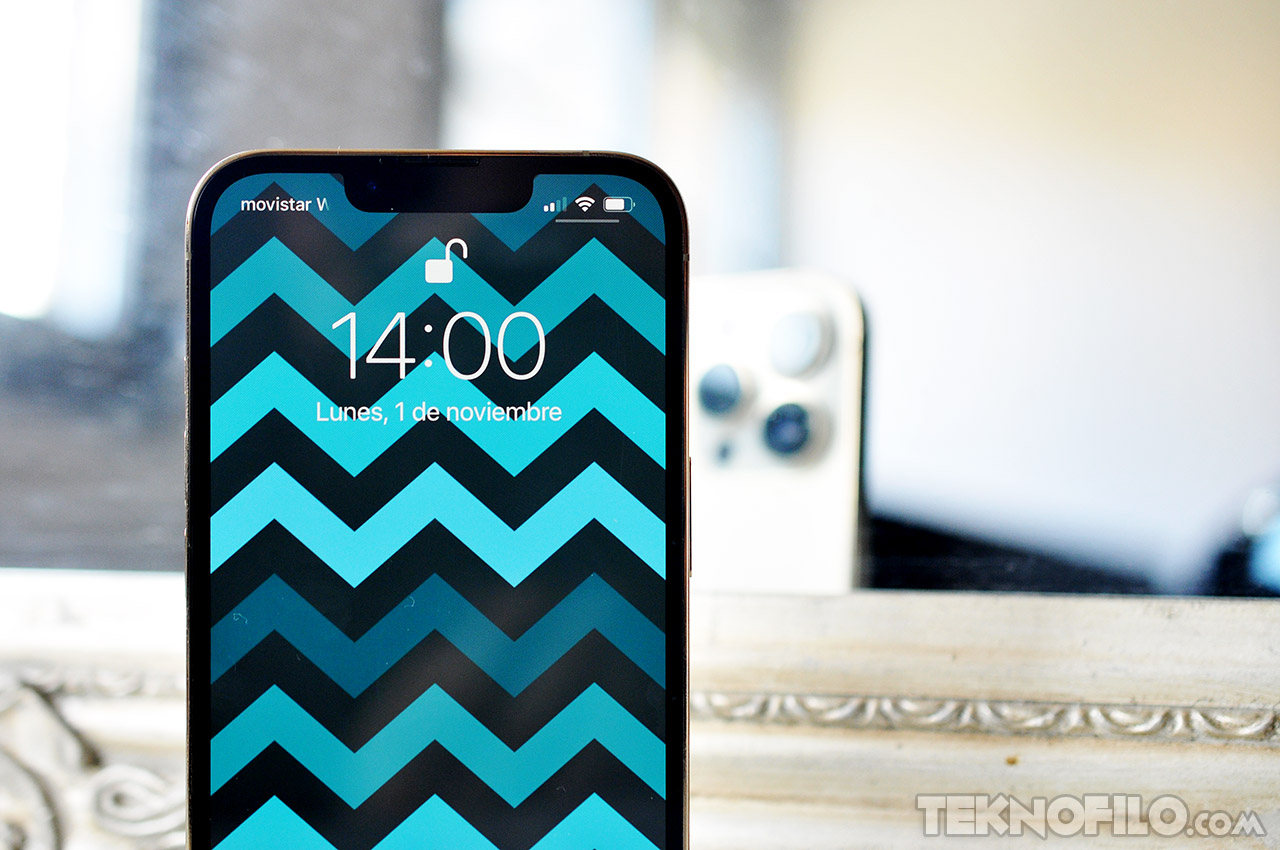 New CAD renders of the iPhone 14 point to the likelihood that keep using the standard screen notch. In fact, the iPhone 14 may end up being identical to the current iPhone 13. Almost everything — including the camera lens layout — appears to be unchanged.

These leaked renders come courtesy of MySmartPrice, which cites an “industry insider” as the source.

MySmartPrice also claims that the iPhone 14 will come with a 6.1-inch screen, which is the same size as the iPhone 13.