TechSmartAerezona Developers
HomeTech NewsSmart GadgetsOnePlus joins the party: this will be the Buds 2 Pro that...

OnePlus joins the party: this will be the Buds 2 Pro that will fight with the AirPods 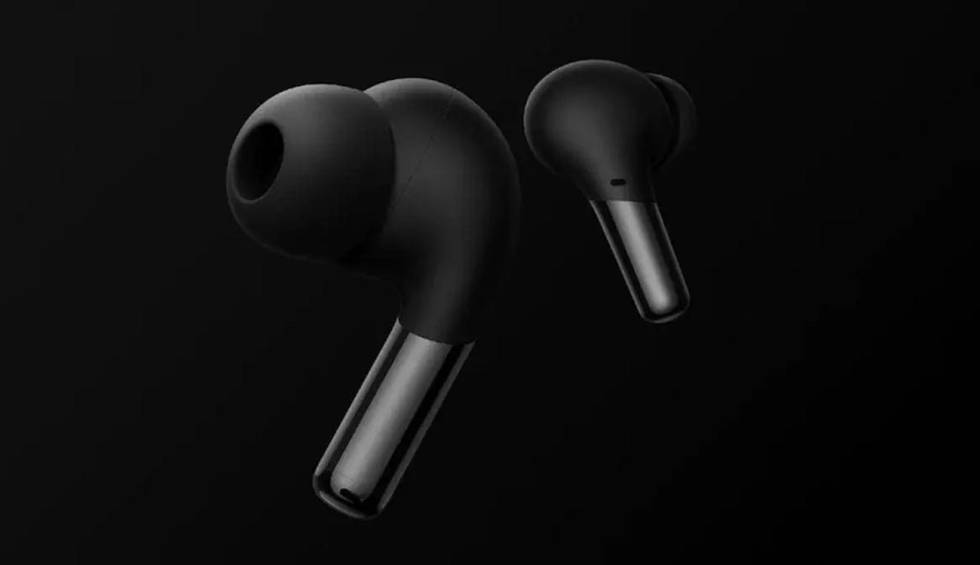 It’s been a long time since OnePlus It stopped being a manufacturer that only launched smartphones on the market. It has also been offering headphones for a long time, and it is already working on the new model that will be the best of all the ones it has in its catalogue. We talk about the Buds 2 Pro of which some interesting data have been known.

One of the things that have been seen officially is the design that this accessory will have. Thus, among other things, it is certain that the device will have sticks for a better fit in the ears, in the style of Apple’s AirPods. In addition, this product will have silicone tips to optimize ergonomics and, in addition, it will be available in black and white. The latter being a novelty compared to previous generations.

As can be seen in the Twitter message in which the design of the new OnePlus product has been seen, there will be no big changes compared to the previous generation in what has to do with the lines of the headphones, and it is not ruled out that with the passage of time many more shades will be put on sale so that users have a choice -an example is olive green -. It is important to highlight that the weight of each element will be just five grams, so it will be the best on the market.

This will be the most striking of the new generation of this product when it is officially announced. Thus, for example, inside it will have two controllers so that the precision of the sound is excellent (it will be 6 and 11 millimeters each). Besides, they do not lack active noise cancellation (ANC) that can reach no less than 45dB, a figure that ensures that practically everything that happens nearby can be silenced.

When the sky is the limit make the entire world your playground. Here is to the ones who dare to question the norms and choose to #NeverSettle pic.twitter.com/GzsSWfZ9ZD

Besides, it should be noted that for the manufacture of these OnePlus Buds 2 Pro we have had the collaboration of dynaudiowhich has been optimized for everyone such as the management of Bluetooth communication that is compatible with TWS (True Wireless) and, also, the use of the transport case that will be square and will have its own battery.

Without problems these OnePlus in autonomy

According to the data from the source of the information, the time that these headphones can be used without having to look for a power outlet could reach 38 hours in total, going down to almost ten if noise cancellation is active. That is to say, that it is located in the average offered by high-end models such as those of Samsung or Apple. In addition, and as is usual in this type of accessories, they will have fast charge thanks to its USB type C port.

Nothing is known about the price, but everything indicates that we will not have to wait long to find out because the OnePlus Buds 2 Pro are expected to be announced next month of December 2022so its arrival on the market is just around the corner.