OnePlus 10 Pro will be the next top of the range of the Chinese firm. The latest leaked renders, along with the covers for the terminal that have appeared in some retailers and that are usually a reliable source, confirm the previous rumors and advance a low design clear inspiration in the Samsung Galaxy S21.

With hundreds of new models on sale every year, it is very difficult to innovate in a smart mobile market of which we have seen everything or almost everything while waiting for the folding / double screen to set the trend to follow.

The general design and especially the rear camera module of the OnePlus 10 Pro is strongly reminiscent of the Galaxy S21, like a frame that extends from the metal frame, although it is more square than that of the Samsung models. We see three sensors, a 48 MP main lens accompanied by a 50MP ultra-wide telephoto lens and an 8MP telephoto lens, along with a 3.3x optical zoom. 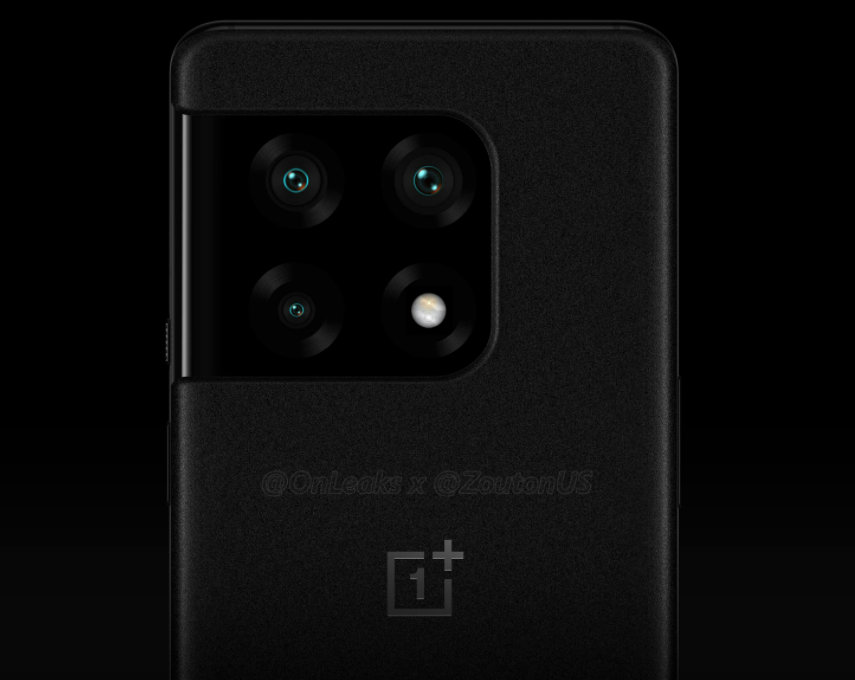 The selfie camera is expected to have a 32MP sensor in an aperture of a screen that according to the renders will be curved. On the right side of the device, you can find the slider, the power button, and the volume controls, while the left side is practically empty.

As for the screen, it would confirm previous rumors, with a 6.67-inch AMOLED with a fairly high resolution of 1440 x 3216 pixels, aspect ratio 20: 9 and a refresh rate of 120 Hz. Its chassis will be resistant to water and dust.

As for its hardware base, OnePlus is expected to mount Qualcomm’s most powerful SoC by 2022, a Snapdragon 898 with eight cores (including the new Cortex-X2 Super Core) and an Adreno 730 graphics. 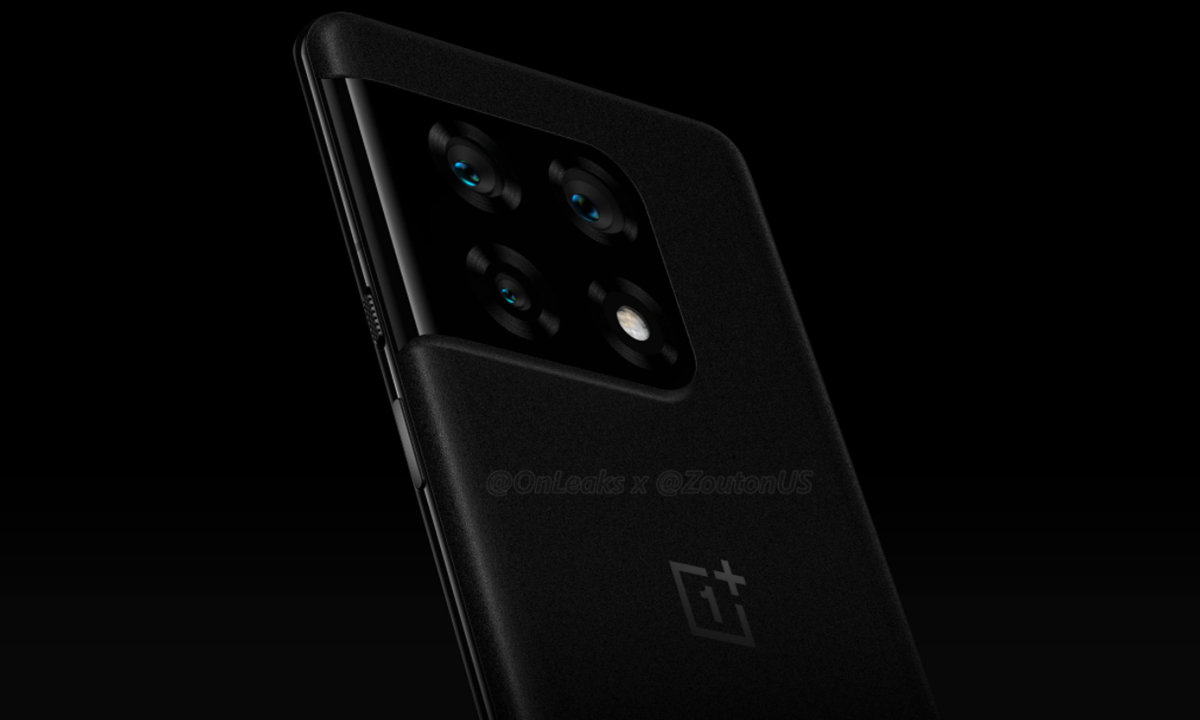 It would be offered in versions with 8 or 12 Gbytes of RAM and in storage configurations of 128 or 256 Gbytes. Its battery would have a capacity of 5,000 mAh and because of the impressive charger that is talked about (125 W) you should recharge the terminal very quickly, to 100% in just 20 minutes.

OnePlus 10 Pro will be available in the first quarter of 2022 and will have to compete with another series that will arrive at the beginning of the year, the S22 from Samsung. No price has been provided, but there is talk that it will be around the $ 1,000 barrier.