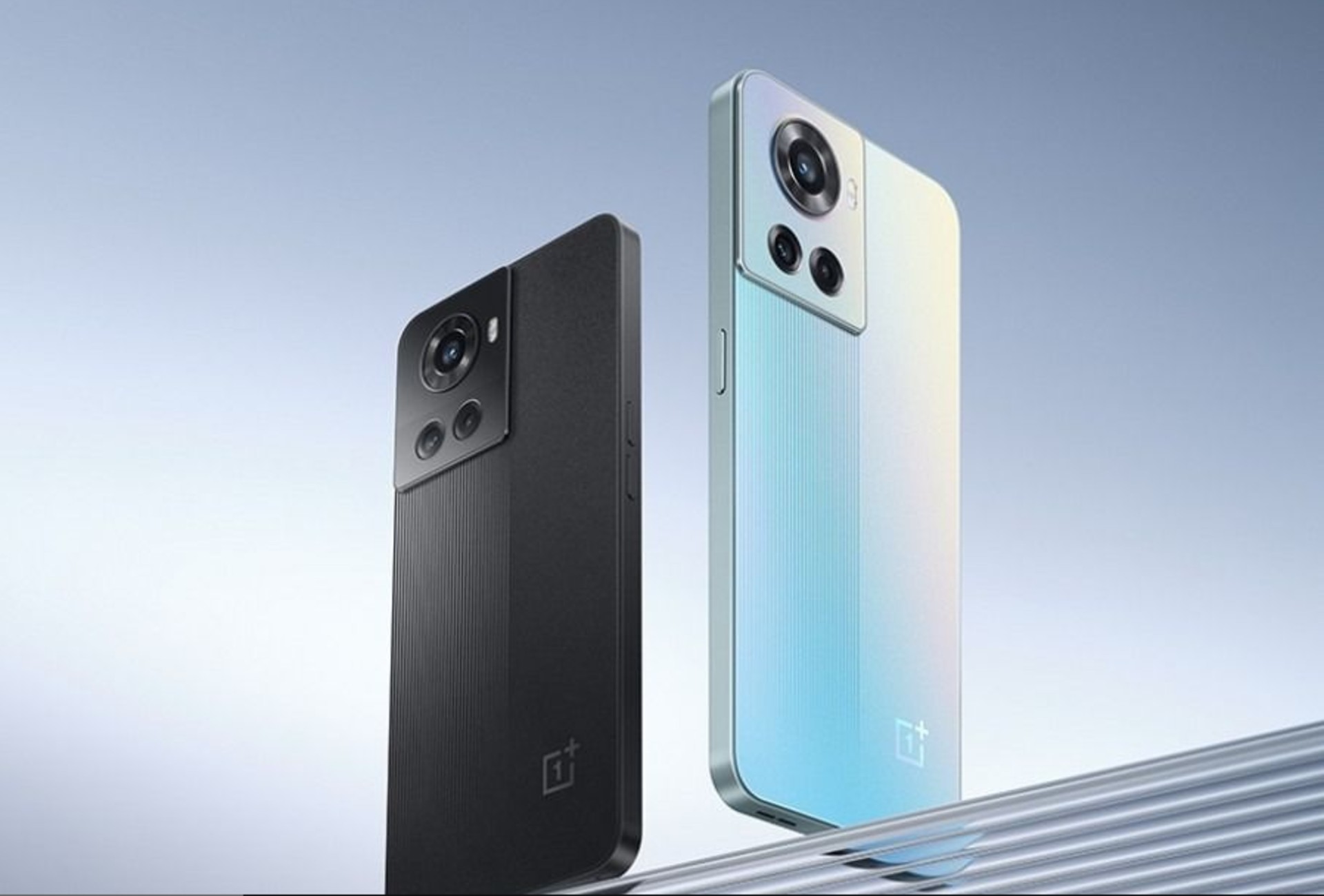 Informant Yogesh Brar brought the specifications of the OnePlus Ace 2. It will replace its predecessor, which featured MediaTek’s Dimensity 8100-Max chipset, released this year.

The OnePlus Ace has also been renamed in some countries as the OnePlus 10R, something that should happen with its successor. In highlights, it will bring Snapdragon platform, 1.5K resolution and triple camera block with 50 megapixel main sensor.

According to the informant, the OnePlus Ace 2 will come with a 6.67-inch AMOLED screen with 1.5k resolution, support for 120 Hz refresh rate and under-display fingerprint reader. As for the operating system, it will come standard with Android 13 under the ColorOS 13 interface.

In cameras, the cell phone will come with a triple module with a Sony IMX890 main sensor with 50 megapixels, another 8 megapixel ultra wide angle and an unspecified 2 megapixel auxiliary. For selfies and video calls, it will feature a 16-megapixel front sensor.

Under the hood, the OnePlus Ace 2 will come with Qualcomm’s Snapdragon 8 Plus Gen 1 platform and should have variants with RAM memory options with 8 GB, 12 GB and 16 GB. As for internal storage, it should be either 128GB or 256GB. For power, it will pack a 5,000mAh battery unit with 100W fast charging support.

So far, the manufacturer has not revealed an official launch forecast for the cell phone. Most likely, it should hit the market in the first quarter of 2023.