TechSmartAerezona Developers
HomeMobileAndroidOffice 365 and Google Drive are not welcome in French schools, even...

Office 365 and Google Drive are not welcome in French schools, even if they are free 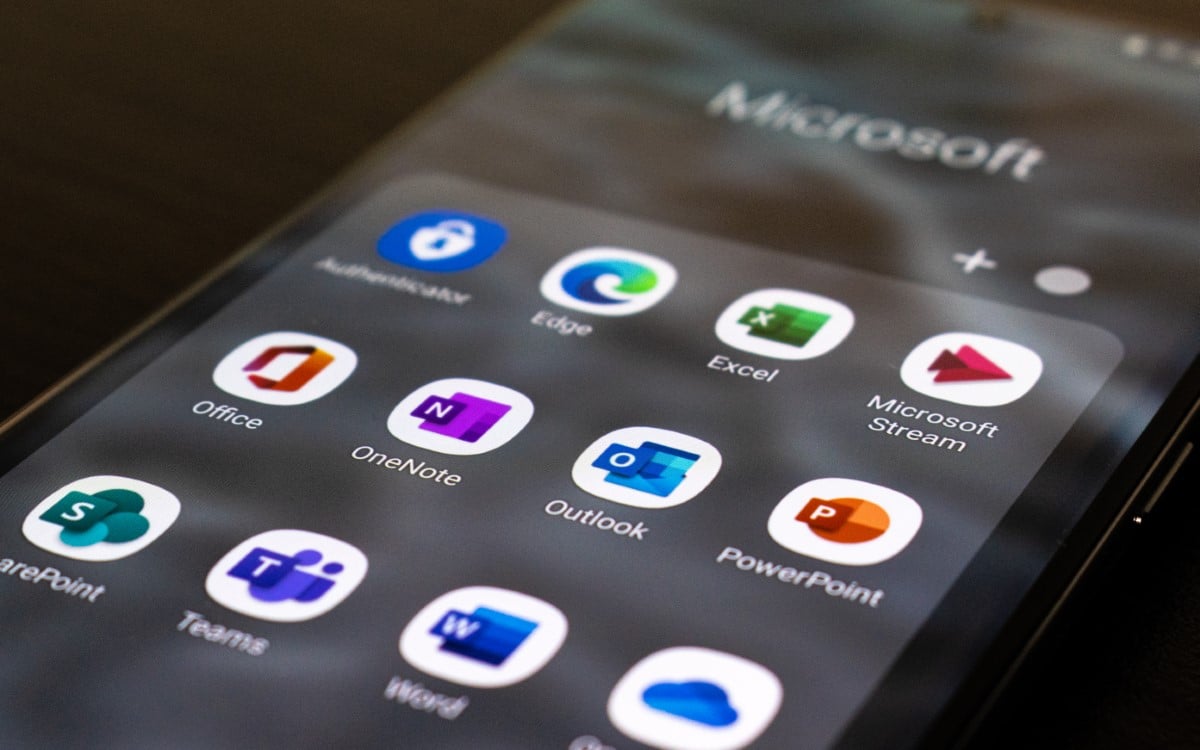 The question to the government of MoDem deputy Philippe Latombe is an opportunity for clarification concerning the use of American online services in schools. More than a question of unfair competition, it is the security of national data that is at stake.

On August 30, the elected official questioned the Minister of National Education about the form of dumping represented by the free Office 365 service for students and teachers. According to the Microsoft site, students “can subscribe to Office 365 for free, which includes Word, Excel, PowerPoint, OneNote and now Microsoft Teams, as well as many other classroom tools”.

Me Latombe was worried not only about the unfair competition constituted by this offer, which is, let’s say, only a loss leader, but also about France’s sovereignty in terms of data management, Office 365 servers being hosted on US soil. At first glance, Microsoft’s offer seems indeed irresistible. Why deprive yourself of such a well-established, practical and easy-to-use software suite?

Schools should not use Office 365 or Google Workspace

The department’s response couldn’t be clearer. Since May 2021, the National Commission for Computing and Liberties (CNIL) has recommended that higher education establishments use the collaborative suites offered by providers exclusively subject to European law that host the data within the European Union and do not transfer it to the United States. Office solutions from Microsoft, but also Google Workspace and other Drive, do not comply with the GDPR (European Regulation on the protection of personal data), and are therefore not eligible in French and European schools.

Response from the Ministry of National Education to a question from the deputy @platombe on the unfair competition represented by free Microsoft Office 365 in education: https://t.co/Ml833jDcDN

Silicon Valley companies are notorious for ignoring freedoms considered fundamental on the Old Continentt. The right to the protection of private data is one of these. It is up to the stubbornness of an Austrian student named Max Schrems that the European Union decides to limit the right of inspection of the United States over our private data. If individuals are free to use cloud services such as Office 365 or Google Drive, schools and administrations do not have the right to take the slightest risk and must comply with the solutions offered by the administration.