We reached the middle of the first week of this new month, this time with news that will surely have an impact on how users express their opinionThis time we tell you about the new twitter warning function when offensive Tweets are written, below. 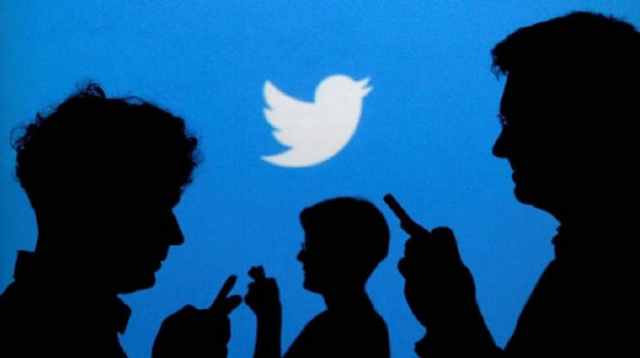 A year of testing has already passed to launch the new “control” function by the giant blue bird network and apparently Twitter is finally preparing to launch their offensive tweet warning feature for users who want to express their opinion and who often do not consider the magnitude of their words.

Thus, with this new function, Twitter aims to encourage all its users to take a break, breathe and reconsider a potentially harmful or offensive response, all before they hit the submit button. 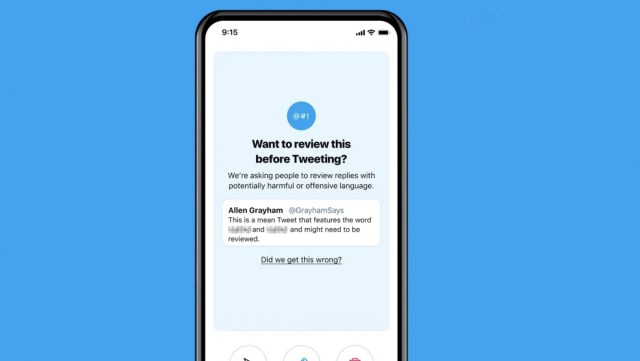 The giant social network in question will enable this function for all those accounts that register English in their language settings, later it will do it in the configurations of more languages, but for now it is already active as of today for iOS and Android users.

From the Twitter news blog, they comment: “We started testing prompts last year that encouraged people to pause and reconsider an answer. potentially harmful or offensive, such as name calling, strong language, or hateful comments, before tweeting. Once asked, people had the opportunity to take a moment and make edits, delete or submit the response as is. “ 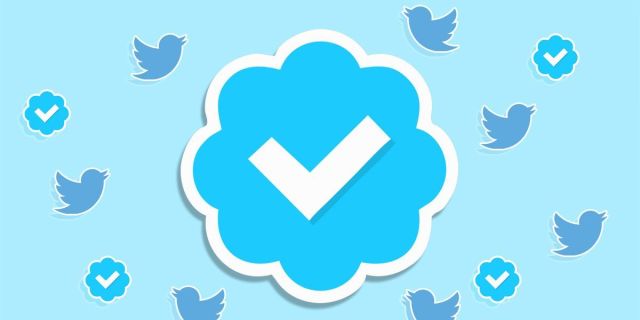 Under this precedent, Twitter states that these notices resulted in people sending “responses less potentially offensive throughout the service ”, and that is where the initiative for the new offensive tweets warning function was born, and they also share the following data:

“If prompted, 34% of the people in this study reviewed their initial response or decided not to submit their response at all. Similarly, after being prompted to reconsider once, people composed, on average, 11% fewer offensive responses in the future. Thus, if prompted, people were less likely to receive offensive and harmful responses ”.

To remove unwanted elements from photos and images in seconds