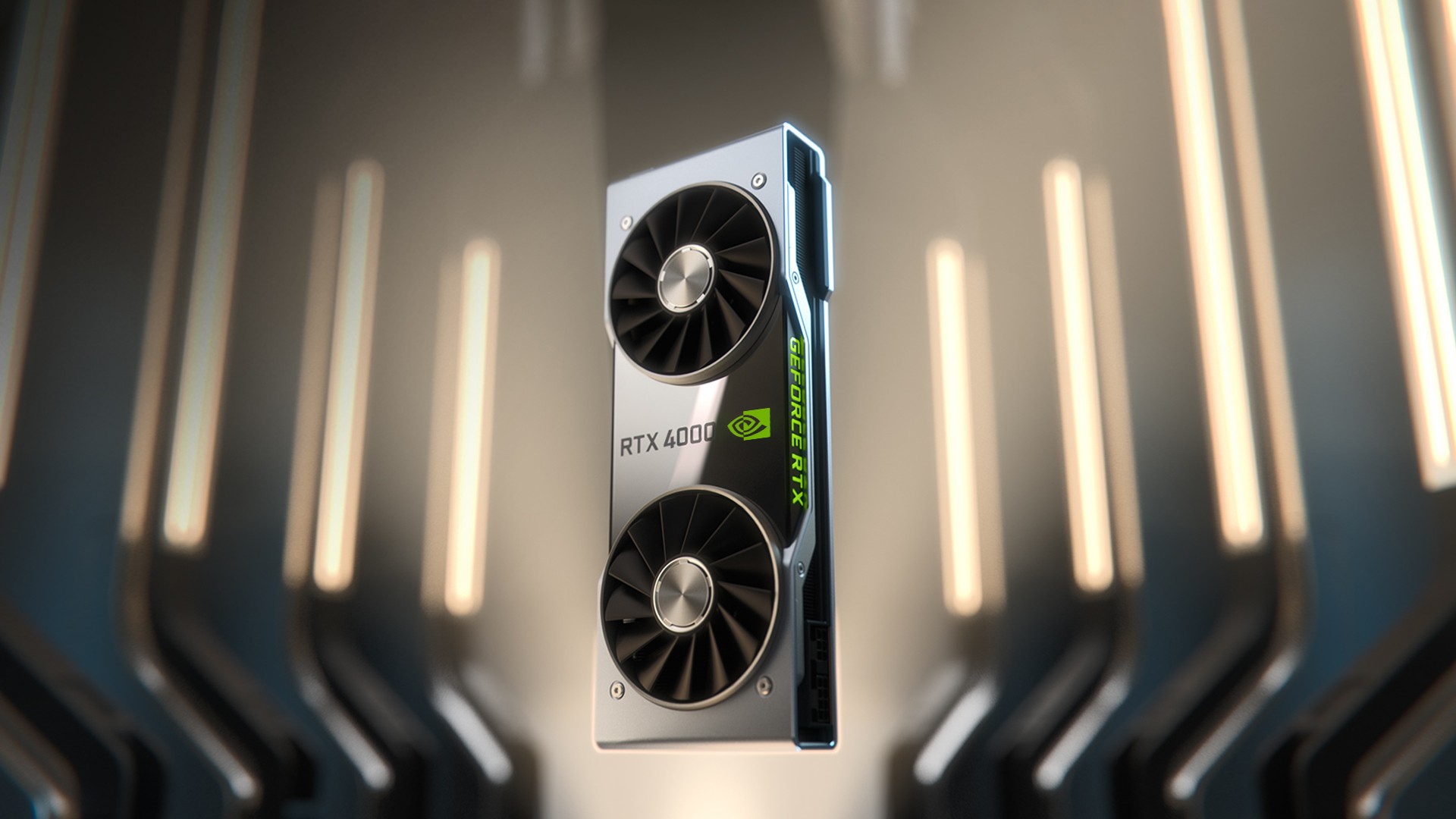 NVIDIA may announce a third video card from the “GeForce RTX 40” family only in 2023. According to information released this Thursday (10) by the leaker @Zed__Wang from Twitter, the GeForce RTX 4070 Ti will be the next model to be presented under the “Ada Lovelace” architecture line after the GeForce RTX 4090 and RTX 4080.

Successor to the GeForce RTX 3070 Ti, the new graphics card may have the same specifications as a model canceled by NVIDIA, the GeForce RTX 4080 with 12 GB of VRAM. The hardware giant chose to forego releasing two versions of the same hardware to avoid confusion between models. Now, it is assumed that the RTX 4070 Ti will be released on January 5🇧🇷

The image above doesn’t reveal many details, but it reinforces that the GeForce RTX 4070 Ti should only be compatible with 4th generation PCI Express. The leaker states that the graphics card will be announced on January 3rd and its reviews by enthusiasts will be published on January 4th, 2023. Retail availability will be the very next day.

It is speculated that NVIDIA will keep the MSRP of $899 for the GeForce RTX 4070 Ti, offering performance comparable to the RTX 3090 Ti — the most advanced graphics card of the previous generation. AMD will soon release its answers to the top-of-the-line “green team” models, announced as the Radeon RX 7900 XT and 7900 XTX.

Google wants to slowly introduce the new rules for browser extensions. Meanwhile, there are...
Cybersecurity

After the first workaround for an Exchange zero-day vulnerability was ineffective and Microsoft made...