We teased it yesterday: a growing number of Nvidia users were complaining of performance issues after upgrading to Windows 11 22H2 and the graphics giant confirms it, but without covering the number of setbacks that are being reported in different Internet forums. Nvidia sticks to the basics: performance issues in some games. Nothing more.

In fact, Nvidia, together with Microsoft, claims to have identified “problems with the new graphical debugging tools added with Windows 11 22H2″, which are what would be causing all the failures, although this point cannot be taken for granted either. In any case, they are working on a solution and have already released a beta version of the graphics driver for GeForce that should work for most. 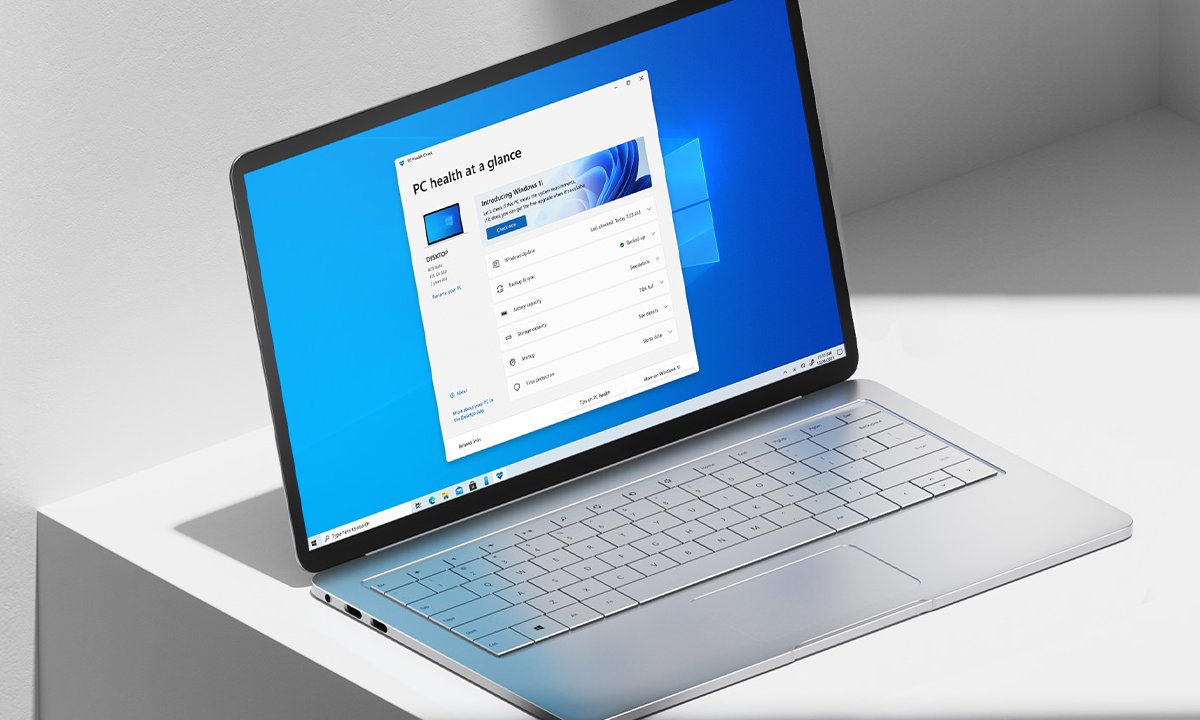 All in all, the complaints reported by users range from the anecdotal, confirmed by Nvidia, to the very serious, and that is that performance problems with specific games and at specific times are added to FPS reductions that practically make it impossible to play. game, but also screenshots of death with a fatal impact on the entire system, so it is not a minor issue.

The recommendation for Nvidia graphics users who have updated to Windows 11 22H2 is the obvious one: wait for the new versions of the drivers to be released and install them as they become available. It shouldn’t take long because they’re in a hurry.

On the other hand, and given that the update to the new version of the system will take time to reach everyone, the good recommendation is to wait, do not rush to perform the update and give Microsoft time to polish all the errors reported by those who have not had patience. As always, let’s go.