THE nokia started releasing this week the update with the operating system android 13 for smartphones X10 and X20🇧🇷 Additionally, the new builds include the November 2022 security patch for the devices.

According to the manufacturer, Nokia X10 new firmware version is V3.270 while X20 is V3.360🇧🇷 The changelog isn’t very large, but it points to the most notable Android 13 improvements made available to the brand’s models.

It is worth remembering that support for themes, especially for icons, notification permissions for each new application installed, new multimedia controls in the notifications tab and the so-called Photo Picker are some of the new features that Android 13 brings.

THE manufacturer confirmed earlier this month the arrival of Android 13 for various phones including the X20 and X10. Update for devices is 2.34GB in size and if the update is not available, you may need to wait a few days. 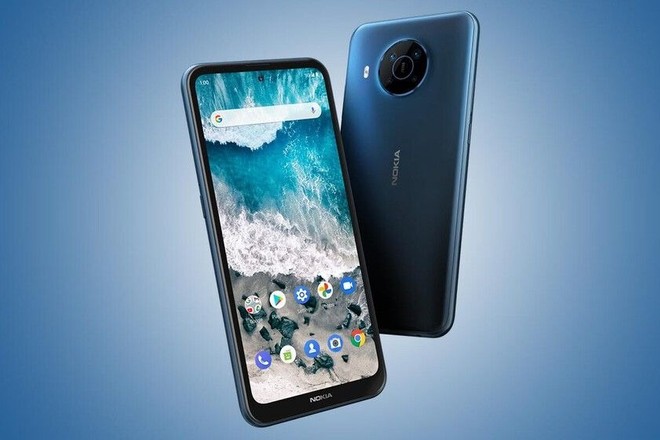 As the GSMArena website pointed out, the release of content appears to be gradual, so not all markets are immediately receiving the update. However, owners of the aforementioned devices can now check the availability of the update.

After completing the implementation of android 12 on all your eligible smartphones, the nokia leaves in full force for the release of version 13 of the operating system of Google for your devices selected to receive the OS.

This Thursday (1st), the At thekia confirmed the arrival of android 13 to their cell phones XR20🇧🇷 G50🇧🇷 G11 Plus🇧🇷 X20 and X10🇧🇷 The period in which the update will be released for each model has not been disclosed, but it is expected to be in the coming months. 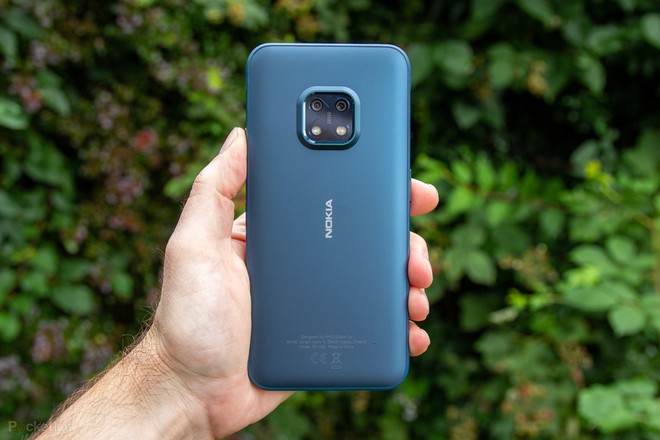 In the list of Android Enterprise devices recommended by Google, the five Nokia models already mentioned above have Android 13 as one of the validated versions of the latest operating system for the little robot.

As the website pointed out Nokiapoweruser, iThis is a bit surprising given that newer cell phones like the Nokia X30 5G it’s the Nokia G60 5Gare on the Android Enterprise recommended list, but without Android 13 as one of the validated versions. 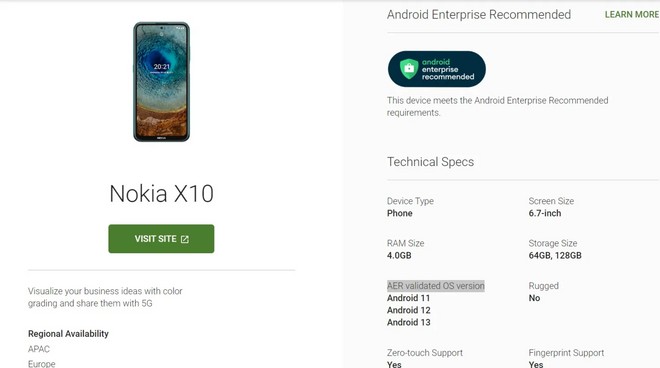 This means that Nokia has only confirmed the compatibility of the Android 13 update with the five cell phones mentioned so far for Google. One thing we need to keep in mind is that the above list is for Enterprise customers only.

For end consumers, the Nokia X20 5G is the only smartphone officially enrolled in the Android 13 Beta test so far🇧🇷 This raises hopes for a faster Android 13 rollout for these five Nokia models.

And you, do you believe that Nokia will release the stable update for Android 13 when? Tell us in the comments down below!