TechSmartAerezona Developers
HomeTech NewsNokia G11 Plus and C2 2nd Edition are homologated by Anatel at...

The Nokia G11 Plus and C2 2nd Edition cell phones have been homologated by Anatel last Friday (20). As for the models registered with the body, it is the TA-1421 and TA-1452, respectively. THE Multi was the company responsible for the approval request and one of its manufacturing units will be in charge of production, the other being located in China.

This model was announced in June last year and arrived for the entry-level segment. Its screen is 6.5 inches with HD + resolution and 90 Hz refresh rate, in addition to the drop-shaped notch. The platform, in turn, is composed of the processor Unisoc T606 and Mali-G57 MP1 GPU, plus 4GB of RAM and 64GB of storage.

The product still has a 50MP rear camera, accompanied by a 2MP auxiliary sensor to take ultra-wide photos. In addition, the camera for selfies is 8MP and the battery has a capacity of 5,000mAh. Finally, it hit the market running Android 12 out of the box. 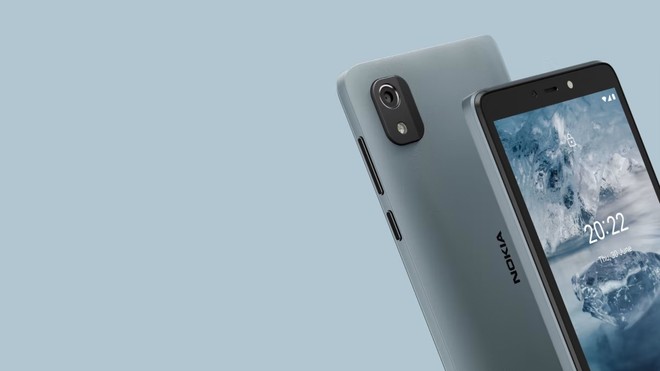 This model, finally, has more modest specifications compared to another mentioned. In this case, it has a 5.7-inch IPS-type display and a 60 Hz refresh rate. The processor is a MediaTek quad-core model that operates at 1.5 GHz frequencies.

The product hit the market in the first half of 2022 and was part of Nokia’s retrospective. Other features include 2GB and 32GB internal storage with the possibility of expansion via MicroSD. Finally, the battery is removable and has the capacity to 2,400mAh. The rear camera is 5MP and the front camera is 2MP.

Even if they have been homologated, the devices do not have a forecast for launch in the Europeian market.

Mining bitcoins requires a lot of energy, so much so that when the price...
Latest news