TechSmartAerezona Developers
HomeTech NewsCommunicationNo one looks at it, but it's almost as important as internet...

No one looks at it, but it’s almost as important as internet speed or ping 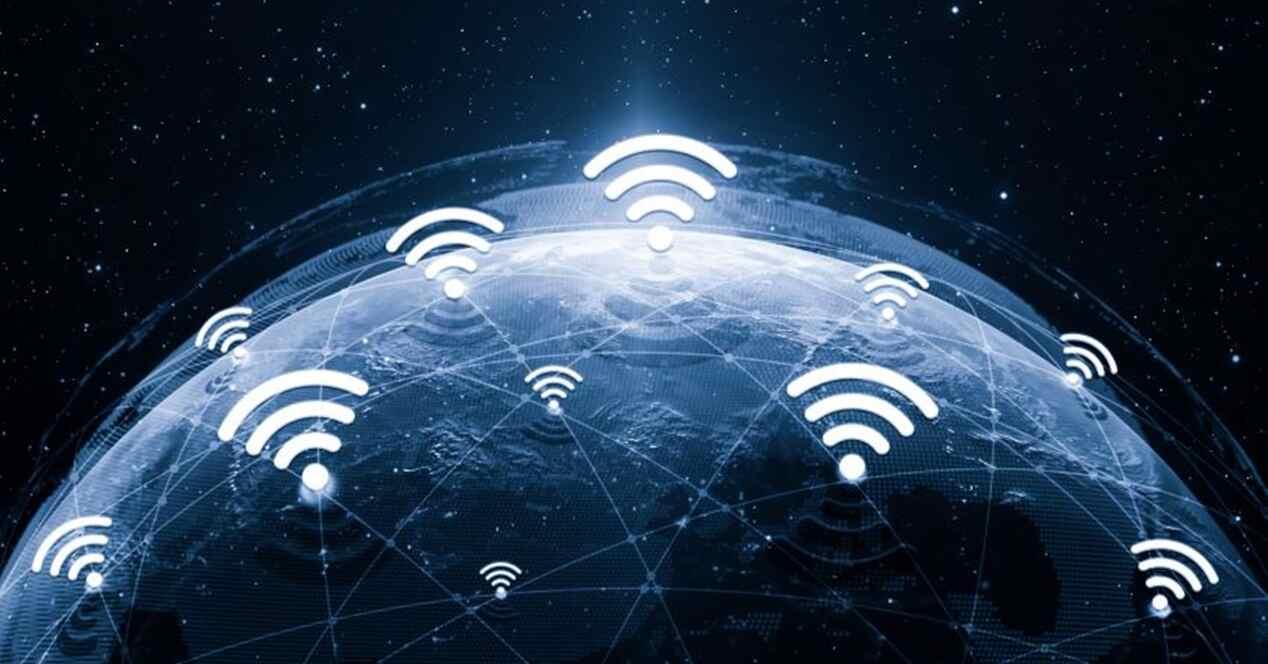 In the case of Internet connections, it is quite easy to measure the operation constantly thanks to the always present speed tests. Although no one almost ever gets the maximum speed you’ve hired 100% of the time, at least we feel better knowing we’re near the high end. But there is also something fundamental when we have our Internet connection and speed, and it is something that few or no one looks at. We talk about jitter.

Not everything is speed on the Internet

When we run an Internet speed test, the results can sometimes include a measure of jitter. Why is it important and can it affect your Internet performance? This is where jitter enters, something that also teaches us that not everything is speed.

Because, as you know, modern computer networks, like the Internet, use data packets to transmit information from one place to another. These data packets are sent in a continuous stream, evenly spaced. But if for some reason, such as network congestion, poor hardware, or lack of packet prioritization, the steady stream of data packets is interrupted and the interval between packets it becomes irregular, the result is fluctuation. In a nutshell, the jitter.

Or what is the same; the internal variation between packs of successive data. It is also often considered as an unwanted noise signal. This can affect both the amplitude and the frequency and phase situation. In general, jitter is called an unwanted and abrupt change in the property of a signal. Likewise, jitter is the first consequence of a signal delay.

The jitter, consequence of a delay in the signal

Thus, low levels of jitter are unlikely to have a noticeable impact on our connection. Because of this, there are levels of ‘acceptable jitter’. An acceptable jitter is what we are willing to accept as a minimum fluctuation in the transmission.

Jitter is measured in milliseconds (ms), where a delay of about 30 ms or more can cause distortions and interruptions in a call. And if we stick to the game and online games, for example, the consequence is that your actions end up being applied late in the game. The classic example in a shooter like Fortnite, in which, beyond your Internet speed, with a high jitter you can end up shooting at nothing. 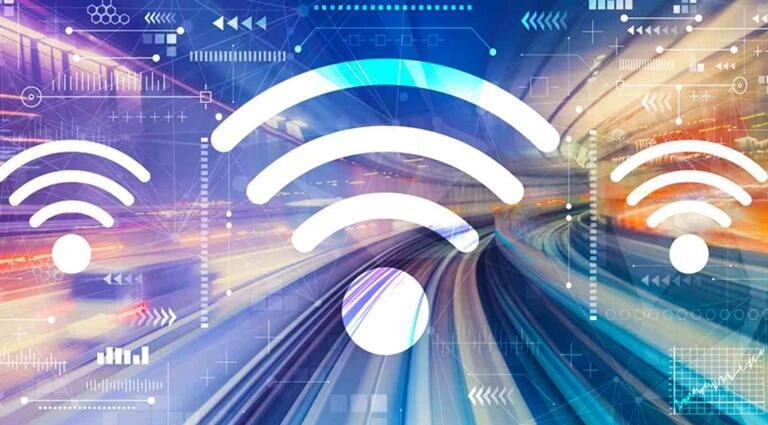 In this way, and although speed, lag and jitter are different parameters, the three are closely related to each other, since bad values ​​of lag and jitter affect the speed of the connection. And, conversely, a faster connection fixes jitter and lag issues.

The easiest way to fix it

But the jitter has a solution. Because once we’ve identified that the connection is significantly more jittery and has issues, we can take some steps to mitigate the problem.

The best example, like everything else, is a wired Internet connection, one of the easiest ways to deal with network instability. If we use a desktop computer or have a fixed work location, it is better to opt for an Ethernet cable to connect to the Internet instead of WiFi.

Additionally, it’s also a good idea to upgrade from Cat5 or older Ethernet cables to Cat6 or newer. Newer cables have more bandwidth and better protections against interference and crosstalk.