Ever since we started hearing about the NFTthe doubts about its importance and real value They have been a constant. Are they here to stay or will they be a fad? Are they genius or a joke? Will they be our daily bread in the future or will they disappear because they are unnecessary? And above all What really are NFTs?

At this point, many of us already have it more or less clear, but it does not hurt to remember it.

In summary, NFTs are digital files that are associated with a certificate made with blockchain technology, that is, a chain of blocks that demonstrates the exact origin of that file and that cannot be changed or duplicated because, if it were, the chain would be it would be altered and you would immediately know that this is not the original file.

That is the most important thing about NFTs, their ability to guarantee the originality of the file, and not the digital file itself. Anything is likely to become an NFT, an image, a song, a blog, a meme, a tweet, an animation… It doesn’t matter, the really important thing is that each NFT is “unique”.

Bearing in mind, then, that the main function of the NFT is to certify the veracity of a unique piece, it seems logical that the field to which they have best adapted is that of collecting.

The world of sport does not escape the influence of new technologies. The Internet offers us the possibility of accessing much more information than ever before, we can watch championships online that were previously inaccessible or make our predictions at any of the different sports betting houses on the net. Of course, it was only a matter of time before digital and virtual reached something as classic as sticker albums. The soccer nfts They were among the first to attract the attention of the general public. Big clubs and even organizations such as the Argentine Football Federation or the LFP itself, released their own non-fungible tokens.

In case of success of sports NFTs -because not all are success stories- is that of the French company Sorarewhich became especially famous for having the participation of Gerard Piqué, very given to entrepreneurship beyond the pitch. When the Catalan defender entered the board of directors of the company, which dominates the NFT card market, but which is also dedicated to Fantasy Football, it had some 55,000 users. Barely nine months later, Sorare’s value had skyrocketed. more than 3,600 million euros.

However, despite the “boom” of sports NFTs and the fact that there are cards that have come to be worth incredible figures (for example, Kylian Mbappé’s trading cards were revalued by more than €350,000), as has always happened, where money really moves in the world of collecting is in the art industry. 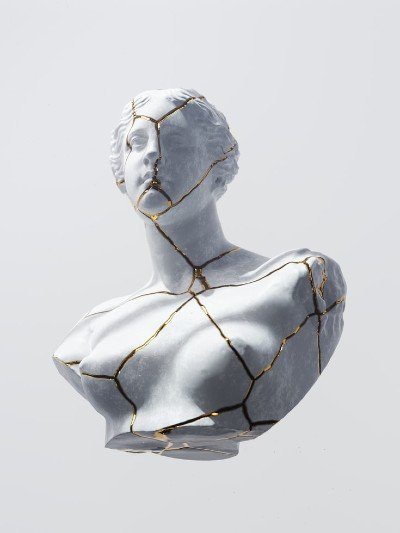 2021 has undoubtedly been the year of NFTs, to the point that the Collins dictionary named those initials as the word of the year. In terms of value (monetary transactions), NFTs have already been warning. According to data from the new market analysis portal Exploding Topics, in 2018, NFTs moved 40.96 million dollars in the world; that number multiplied by 8 in just two years to reach the 338.04 million in 2020. The increase between 2019 (141.56 million) and 2020 was approximately 82%.

But in terms of popularity, the big NFT explosion came last year, and much of the blame lies with the “art” world. We put it in quotes because this type of transaction have elevated the eternal debate about what is art and what is not to a new dimension.

In fact, while some NFT categories, such as collectibles, have lost value, art has broken records and tops the list of the most expensive NFTs in the world.

Between February 22 and March 14, 2021, up to nine NFTs with an Ethereum-equivalent value of more than $1 million each were sold. From then until the end of the year, other eight NFTs for more than 5 million each. Half of them were CryptoPunks.

For much of the year, the most expensive NFT was the work of art “Beeple Everyday: The First 5000 Days”a collage with digital photos the artist beeple whose NFT was sold for $69.3 million at the prestigious Christie’s auction house. But, in December, the digital artist packagewho had been the first to win a million dollars with this type of art and the one who promoted the first NFT auction at Sotheby’s, broke the market with his project “Merge”. They were sold about 92 million in tokens through the digital art auction platform Nifty Gateway. 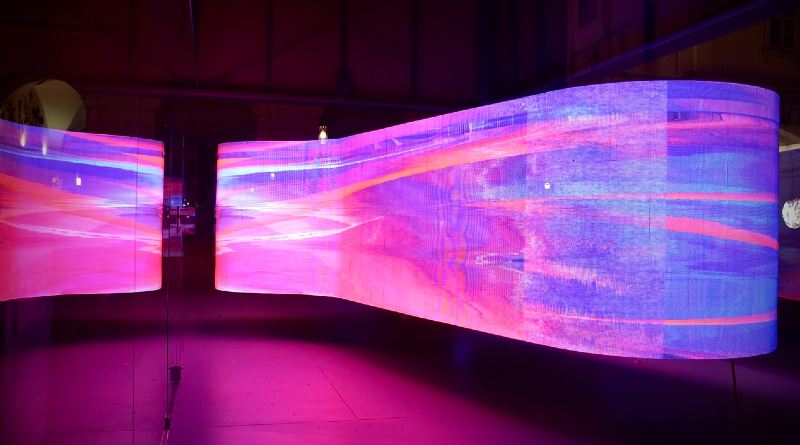 As is the case with cryptocurrencies, the high volatility of NFTs, also in the art world. Still, art NFTs are still in good health in principle – at least for now. According to data from Statista, while in the 30 days prior to April 12 of last year, $64 million worth of NFTs were sold in the art sector, between January 15 and February 15 of this year, the figure has been 87 million.

Founded in 1982, the ARCO International Contemporary Art Fair It is one of the most important art fairs in the world. Already last year, during a somewhat decaffeinated edition, he opened up to the world of NFTs with his first digital art salea work of Soliman Lopez which was sold for €10,400.

This year, in the ARCO edition 40(+1) which was held from February 23 to 27, NFTs consolidated with several works that coexisted in the midst of a somewhat conservative offer, works of sure value such as those of Tàpies or Miró. The director of the fair, Maribel Lopezdefended in an interview with Europa Press the inclusion of NFTs in ARCO, although, probably aware of the suspicion they arouse in the traditional art sector, he clarified that there was no need to “be in such a hurry” to equate digital works of art to the traditional ones.

Solimán López himself became the protagonist of the news a few days ago, where he explained in ‘prime time’ the value of NFTs for being “unique” digital fileswith an operation similar to shares on the stock market. The artist from Burgos explained that, in fact, the art NFT auction houses are called “Exchange”.

art or speculation, that seems the question, when, in reality, there has always been much of one in the other. For some, NFTs democratize the art world; anyone can get hold of a work, or part of it, worth millions of dollars. For others, what they do is distort it. Be that as it may, there is debate for a while.