NFT and blockchain, two technologies to create the Colombian city Medellin in the metaverse

The city of Medellín in Colombia will go down in history as the first in the region to have its version in the metaversenow from anywhere in the world whoever wants can buy products and services, and also enjoy its famous nightlife.

Sparklife SPS and Villas Capital Commerce announced the project that is under development using NFT technology and cryptocurrencies.

This metaverse will be called MEDELLIN FUN CITY and soon lots will be sold in this digital environment that will feature the inclusion of technologies such as augmented reality, virtual reality and 3D modeling, all with the aim of faithfully reflecting the experience of living luxuriously in one of the most famous cities in the region. 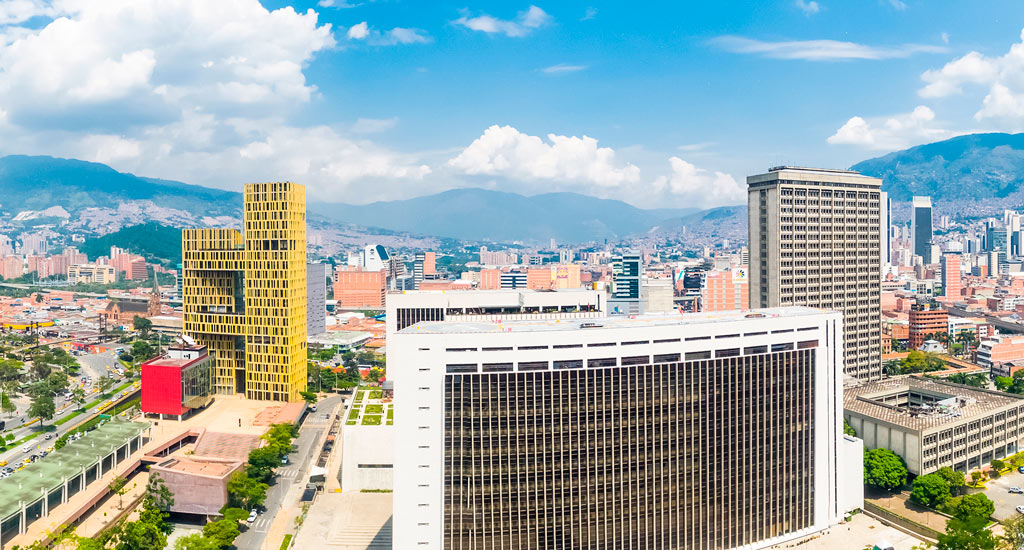 Soon it will be possible to buy land in the Medellin metaverse (Photo: Medellín City Hall)
- Advertisement -

However, this is not the only project that takes the city of eternal spring as its protagonist, because in Medellin the first is being built bar NFT of the world in which, in addition to hanging out and having a few drinks, you can also buy works of crypto art.

The nightclub will be called 10-60 and will have a design that will make visitors feel like they are in a spaceship In addition, its capacity will be around 2,000 people, making it one of the largest nightclubs in the country.

The creators of this project indicate that with this bar their objective is to close the digital divide so that ordinary people can learn about and learn new technological trends in an entertaining way, such as blockchain. 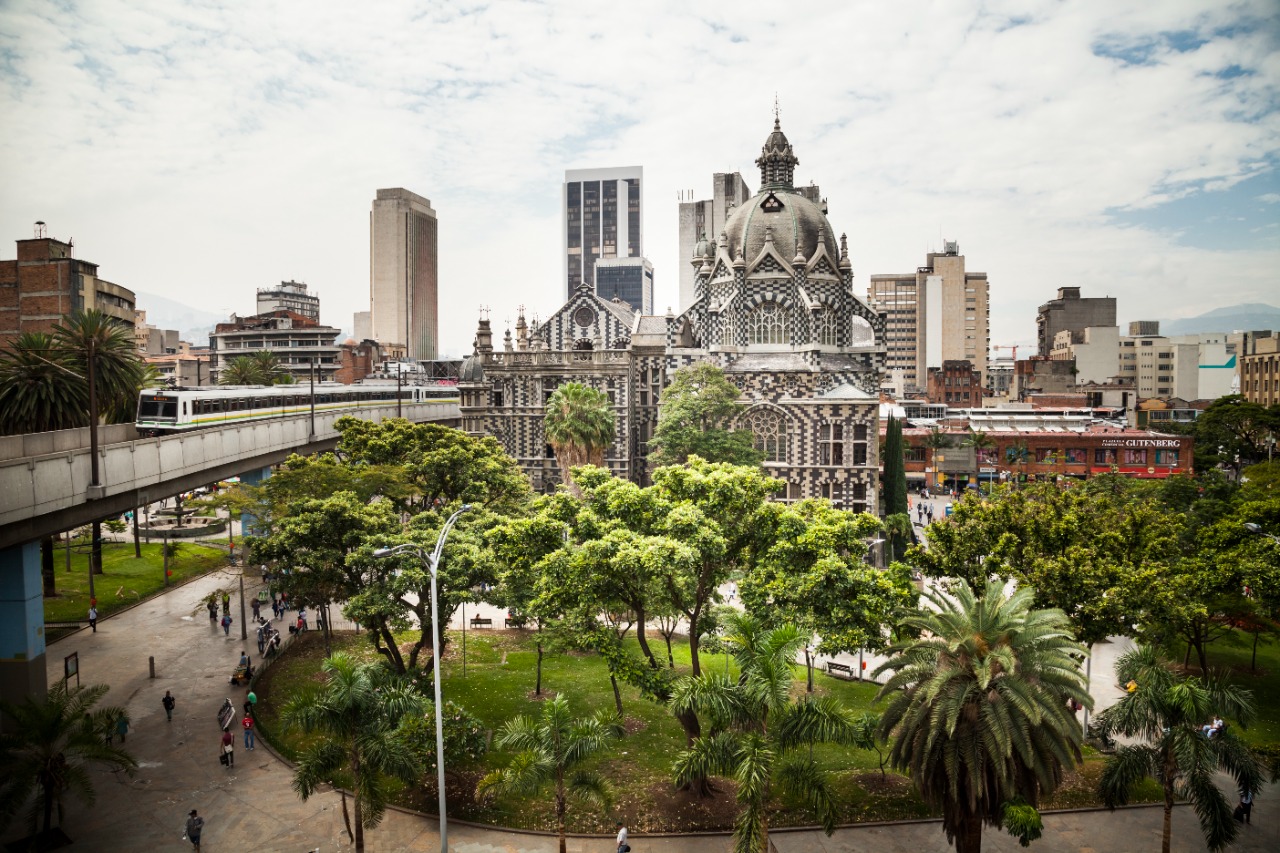 Medellin will also have the first NFT nightclub in the world. Photo: Medellin Mayor’s Office

The way in which this project will be linked to the world of digital goods will be through Astroneaa collection of 2,120 NFT that will be sold to all those who wish to venture into the sector, but in addition to owning these graphic creations, they will have access to memberships and special services in the club such as VIP spaces, parking lots, fast lines, preferential attention and access to free events such as face-to-face concerts and in the metaverse.

It is worth mentioning that like most digital assets, the “Astroneas” will be freely tradeable and sellable. The creators of the project also offer another collection of NFTs called “Nealiens” that will allow the user to access more services and benefits.

As for the place, the nightclub will occupy 4 floors, totaling 2,100 square meters between different musical environments such as reggaeton, electronic and alternative music.; It will also have a rooftop with a view of the city and all spaces will be equipped with the latest technology systems.

The metaverse has become popular thanks to Meta (GIF: Meta)

Likewise, the bar will have an exclusive place for famous people and celebrities who are interested in getting hold of some of the digital collectibles and thus receive special attention in the facilities of the place.

Mateo Aguirre is the illustrator in charge of designing the “Astroneas” NFTs that also received this name because, according to the creators of the project, they seek to celebrate the “nea” culture of Medellín. “It is intended to give a voice to the neighborhoods, the streets, the artists, graffiti artists and dancers of the city,” the spokesperson concluded.