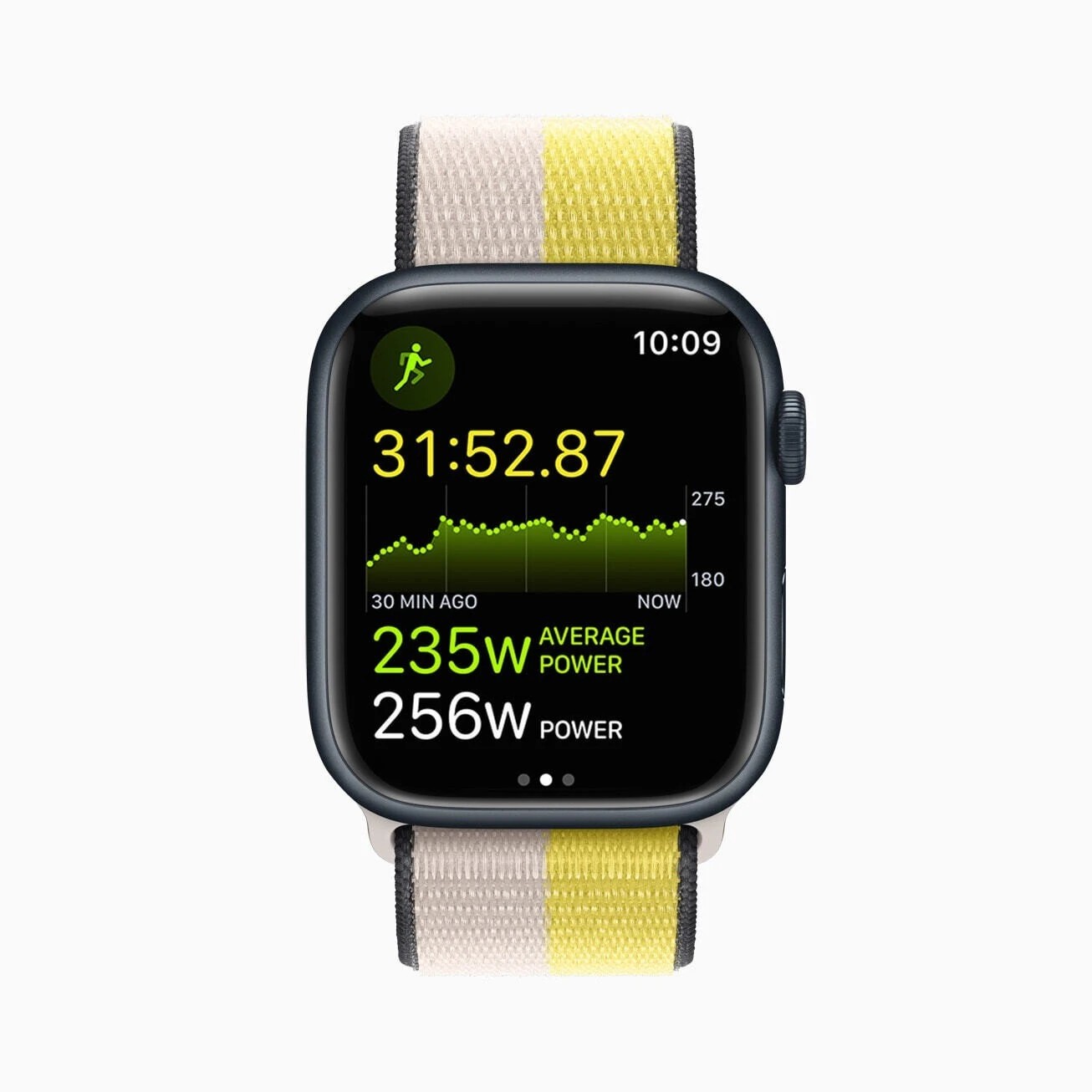 The third version of watchOS 9.2 beta brought news for athletes who like to follow their progress in training. With the update, the Race Route feature was made available in the Exercise application, native to Apple. The new function is designed for runners and cyclists.

So, it is possible to break new records or maintain an average during training🇧🇷 It is possible to follow the duration of a route that has already been taken or define, for example, an outdoor run or cycling. It also offers in-session pacing guidance so you can maintain your competitive progress.

Reproduction of the new Running Route feature, which allows users to track their progress in training (Image: Reproduction/Macrumors)

Running Route is compatible with Apple Watch Series 4 and later models. It is expected that the next version of watchOS 9.2 will include Track Detection, a feature that can automatically detect arrival at a running track and combine GPS data to provide an even more accurate route map, with pace and distance metrics. watchOS 9.2 also introduces support for a new Home app architecture, which has also been added to iOS 16.2, iPadOS 16.2 and macOS Ventura.

To install the new versions, just be logged in with your account on the device and access the menu Settings > System Update on iPhone, iPad or via Finder on macOS.

Will the new feature help you manage your Apple Watch workouts? Leave your comment below!