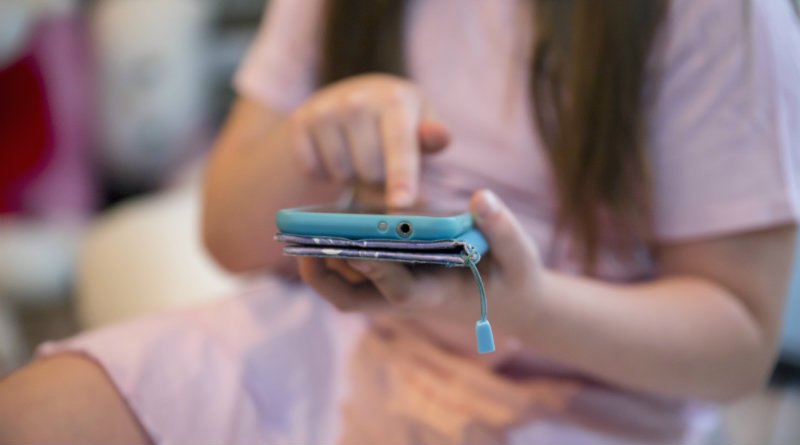 The revolution in mobile devices came from the hand of touch screens, but this essential component in smartphones and tablets is subject to the shortage of a material that is essential to make them: Indian, one of the rarest minerals on the planet. Fortunately, a group of researchers has developed an alternative technology to form the material with which to manufacture touch screens, an essential element today to handle electronic devices, despite the fact that there are alternative technologies that eliminate the need to physically touch the surface.

As published in the Solar Energy Materials and Solar Cells Journal, a group of researchers from the School of Biomechanical Engineering and the School of Physics of the University of Sydney (Australia) has managed to develop an alternative technology to the Indian in order to continue manufacturing touch screens without using this rare mineral. For this, a novel process has been developed based on a “Plasma soup”.

Indium oxide is a crucial material for high-tech devices such as touch screens or solar panels, products with a high demand in recent years but which depend on the scarcity of indium, a material that is practically impossible to extract directly of the earth and that you have to look for it in tiny traces mixed with other materials, usually between zinc, so it also depends on the demand for this other mineral.

Indium recycling is not very viable either due to the small amounts of this material present in mobiles and how expensive and complex its extraction and reuse is.

In the case of the newly developed process, the base is a plasma-based compound where two sheets of tungsten oxide surround an ultra-thin layer of silver. It is a structure of barely 100 nanometers thick, one thousandth the thickness of a human hair.

This “sandwich” is immersed in a mixture composed of argon and oxygen gases subjected to an intense electric field until they are transformed into plasma (the fourth state of matter) with which a solid piece of tungsten is bombarded from which they give off atoms that are deposited in a thin layer on a glass surface. The process is repeated using later silver and finally a final layer of tungsten oxide embedded with silver nanoparticles.

The result is achieved in a few minutes, producing a minimum of waste and at a much lower cost than using indium, which can be used to make any glass surface tactile, both from a mobile device and from a window.

Additionally, this layer of glass with tactile properties has a very particular characteristic: it’s electrochromic, which means that its opacity index can vary depending on an electrical charge it receives. This opens up an unprecedented field of possibilities by being able to produce screens capable of changing color with very low energy requirements.

It can also be used to darken windows so that they filter sunlight, thus regulating the temperature.