New series and movies coming to HBO Spain in April 2021 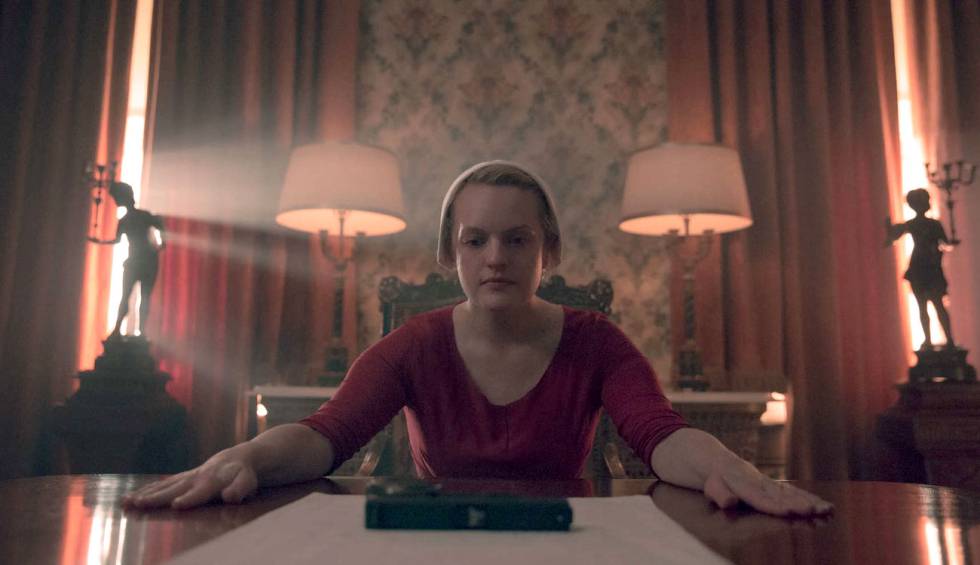 After the storm caused in March by the Snyder’s Cut from “Justice League” comes calm to the platform, although for a few days, since April will be a month of really interesting premieres. Keep in mind that HBO It is not Netflix and, although the pace of releases is not so frantic, they do maintain a level of quality a little higher. Let’s say that for Americans, less is more.

Within that battery of novelties, we have one that stands out above the others, such as the fourth season of “The Maid’s Tale”, which we will have to wait until the 29th to enjoy it. Of course, everything indicates that we are facing the most vindictive battery of chapters of all that we have enjoyed so far, which is saying enough of a fiction that has marked since its premiere in 2017.

In addition to that return, we will have another important one such as “The Nevers”, with a Joss Whedon (“The Avengers”) who is supposedly at the forefront of a series that takes us to Victorian London where one fine day, a series of women wake up with powers that give them the ability to “change reality.” Mystery, science fiction and suspense for a production that promises to be one of the most outstanding in the coming months.

There will also be more Vikings, the third season of “Manifest” and its mystery about the lost passengers of a flight that returns several years later and classic films from the history of cinema. Below you have the rest of Premieres that we can see on the platform in April 2021:

Foxconn riots in China: production of 6 million iPhones at risk

The situation relating to the protests in China over the new Covid restrictions has...
Apps

Gmail: Google still uses AI to make suggestions based on your search history

Google will use your search history to make better suggestions in Gmail. If...