We ended the first week of September with a new rumor and that is that early Bloomberg reported new details about the next Apple Watch Series 7, where new screen sizes and other improvements are mentioned, we will tell you about this below. 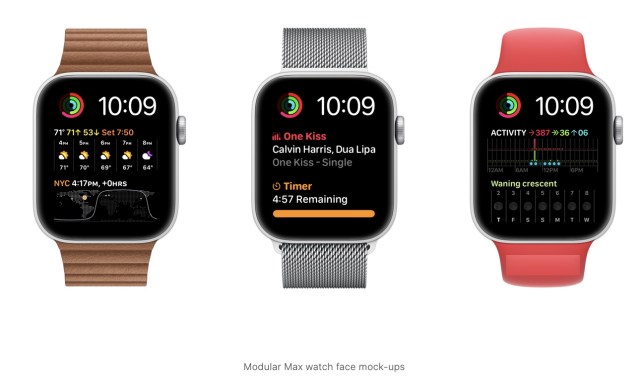 Previously we knew very little about the next generation of the Apple Watch, there were only rumors regarding the new flat design reminiscent of the iPhone 12 and the iPad Pro, however, today it has been mentioned that there will be new exclusive watch faces, significantly larger screens and plus.

As mentioned by Bloomberg, the Apple Watch Series 7 is said to arrive in two new sizes, this year’s watches are estimated to be available in 41mm and 45mm sizes, by a millimeter higher compared to the one. Series 6 from last year. 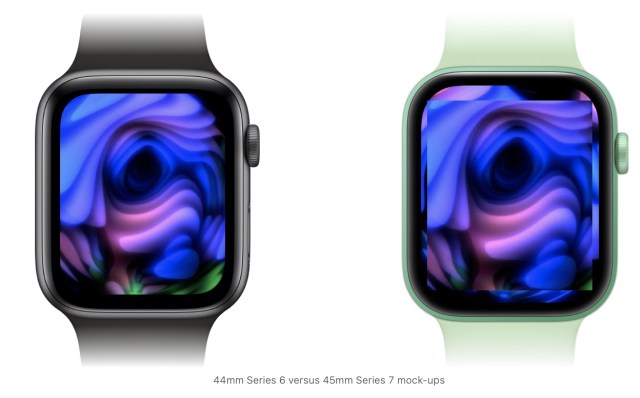 The first novelty that we will see at the next Apple event, will be watches with new screen sizes, it is known that the screen of the Apple Watch Series 7 of 45 mm will be 396 x 484 pixels and 1.9 ′ ′ diagonally. 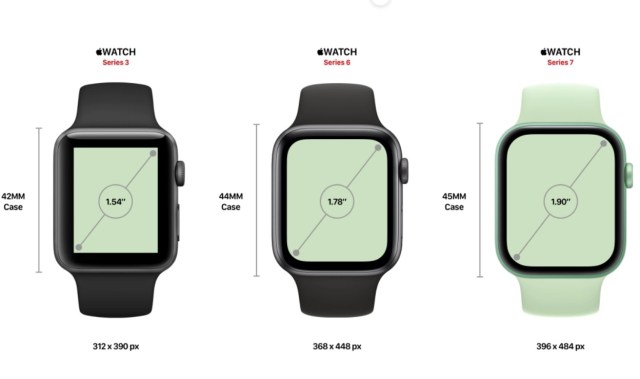 These same ideas apply to the smaller 41mm Apple Watch as well. The screen and box will be larger on the new model. Although the Bloomberg report does not include the exact resolution and screen size of the 41mm model.

Of course, with larger screens, new watch faces are also expected to arrive, just as Apple did when they increased screen sizes with the Series 4, most likely there will be new exclusive faces for the Series 7. 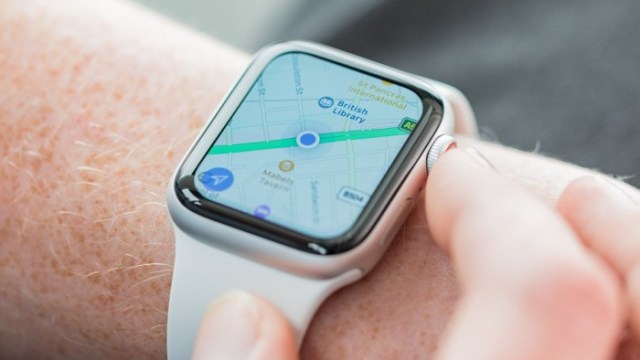 Again quoting Bloomberg, their report comments that the new faces include: Continuum, Atlas and Modular Max, plus it also mentions updated Nike + faces that change with movement and Hermès faces that change throughout the day.

Highlighting the section of the watch faces a bit more, the Max modular face is configured to include two large complication slots, differentiating with one more than what is currently available on the Infograph modular face, this would allow users to see two rich and detailed complications at the same time. It has also been said that at the top there will be a slot for a small complication next to the digital clock.