TECHSMART
Home Tech News Space tech New mission on the hidden side of the moon: this time you... 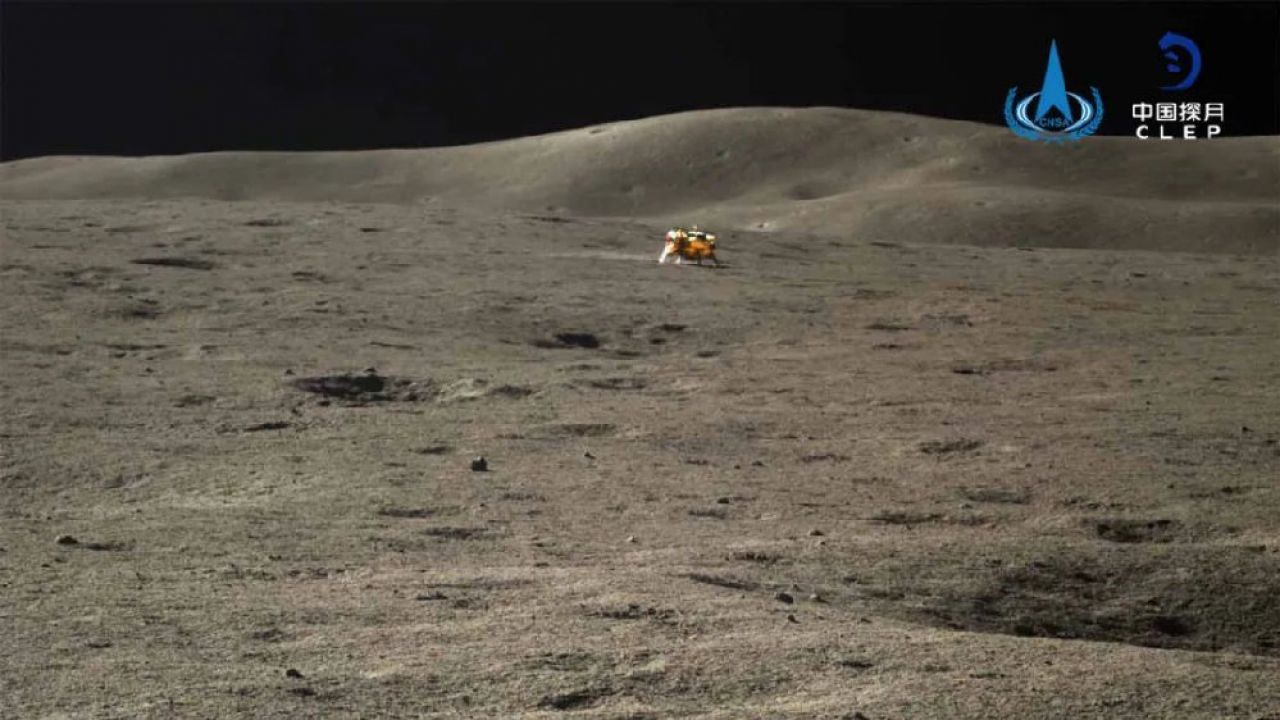 A new day for China’s successful mission: protagonists once again the Chang’e 4 landers, returned to action for its nineteenth lunar day of activity on the opposite side of the moon, together with the rover Yutu 2, who woke up with a new purpose: study a very particular crater.

Yutu 2 woke up earlier, exactly on June 14, while the lander resumed its operations 13 hours later, on June 15, according to the China Lunar Exploration Program (CLEP). During the 18th lunar day (May 16-29), the Yutu 2 rover stood still, while teams on Earth have upgraded ground stations in preparation for the Tianwen-1 mission.

During this break, the Yutu 2 science team identified a nearby crater to examine. The crater, 1.3 meters wide and 20 centimetres deep, contains reflective material similar to molten glass. After analyzing the crater, the small rover will continue its journey to the Change 4 landing site.

The activities of the new lunar day will continue until June 27, when the spaceship will shut down to protect itself from the harsh cold of the lunar night, which will begin with the sunset on June 28. Meanwhile, China is preparing a mission to recover lunar material, Change 5, which it plans to launch in the last quarter of this year.

Tired of the notch on your mobile? Turn him into Batman with this app

MSI Creator Z17: when there is plenty of raw power, what makes the difference is its QHD+ miniLED screen

Tired of the notch on your mobile? Turn him into Batman with this...

MSI Creator Z17: when there is plenty of raw power, what makes the difference...

This young man from Indonesia managed to become a millionaire by selling his selfies...