We know that both the Apple Watch and the iPhone act as crash protectors. If a fall is detected, the Apple Watch calls emergency services in case of not receiving an immediate confirmation response on whether the user is okay or not. This would work perfectly in the event of a car accident relying on the iPhone as well. According to The Wall Street Journal, the feature would automatically dial 911 upon detecting a collision, collision, or car accident.

Apple seeks to continue improving the protection of its users, now with the detection of car accidents having an Apple Watch and iPhone

As far as evidence is concerned, it is estimated that Apple devices have already detected more than 10 million suspicious vehicle impacts. Anonymous data was collected and of which more than 50,000 were called 911. At the same time, the data of the calls made is used to improve the accident detection algorithm. Unfortunately, one of the most frequent emergency calls is for impacts while traveling by car.

This function will be measured by measuring a sudden spike in gravity or forces derived from an impact. A function that is already scheduled, according to the WSJ report, to launch in 2022 with iOS 16 and watchOS 9. 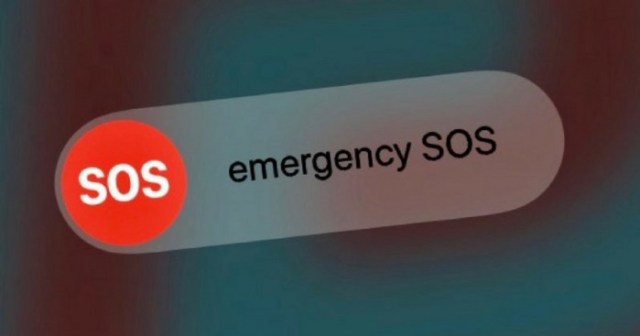 Like all rumors and features leaked ahead of time, they might or might not finally come out. Apple is testing and testing functions that, while interesting, may prove to be unsuccessful in the end. On the other hand, it would be an important reinforcement of an original function of the Apple Watch Series 4.

Fall detection intelligently prevents and detects when a fall occurs. If a minute after the fact is presented there is no answer, the SOS call occurs and an emergency contact (previously established) is notified with a text message with a location map.

Printing in color is no longer a luxury, thanks to the HP Instant Ink...