New data from the Xiaomi Pad 6 tablet appears, which Apple is preparing 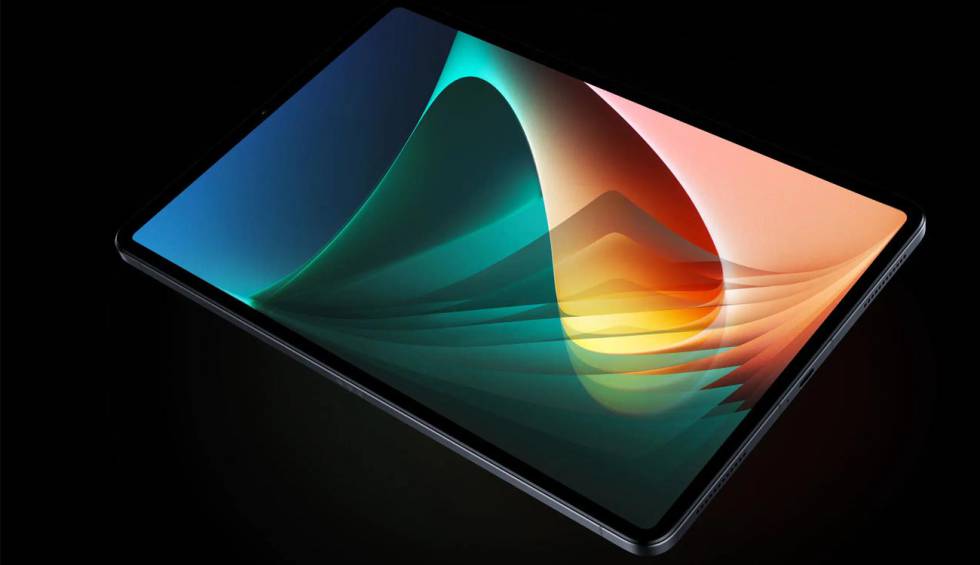 It is an open secret that the bet of Xiaomi for tablets it will be more important in the new generation that the Asian company is already preparing. The idea is to be able to share face to face with Samsung and even Apple. Well, some details of the hardware that it will use have been known, and the truth is that the improvement is evident.

To begin with, everything suggests that there will be three models that the manufacturer will be able to market in the Xiaomi Pad 6 range, one of them being the so-called Pro, which is the one from which new data has been leaked that points to very good manners. An example of what we say is that this model will have a screen of no less than 14 inches with OLED-panel 2K and an excellent frequency of 144Hz. In this way, it will be able to compete with both the Galaxy Tab S8 Ultra and the iPad Pro 2022. Of course, its price is certainly not exorbitant.

This is what seems to be happening with the new generation of Xiaomi tablets. On the one hand, the two less powerful models that will be put on the market and that will have with different screen sizes (11 and 114 inches), they will have the MediaTek Dimensity 9000. This octa-core SoC is most suitable for running Android, so it will be a good choice for most users. But the most demanding will have their own portion of additional power with the variant Prosince this is expected to use a Snapdragon 8+ Gen 1. That is, the fastest Qualcomm currently has. A decision that will leave many behind in the performance section.

On the other hand, all variants of the Xiaomi Pad 6 are expected to have a minimum of 6GB of storage. RAMbut there will be a more complete variant that reaches the eight. And, to this, additional details will be added such as a battery that will include a fast charge of 120W and, besides, it will have advanced connectivity because it will use WiFi 6 to access the Internet (and, if a version with data is selected, this will be 5G, since the aforementioned processors allow this). Much and good in this range of tablets, it is very clear.

Arrival of the Xiaomi Pad 6 on the market

Obviously, there is no official date for it, but it is not unreasonable to think that this tablet that will use Android 13 with MIUI customization is one of the companions that the Xiaomi 13 has when it is announced. And this is expected to take place in the month of November of this same year 2022. If so, the Apple iPad would have a tough rival at Christmas time, since surely the prices of these tablets are much more sensible than those announced not long ago by the Cupertino company. We will see.