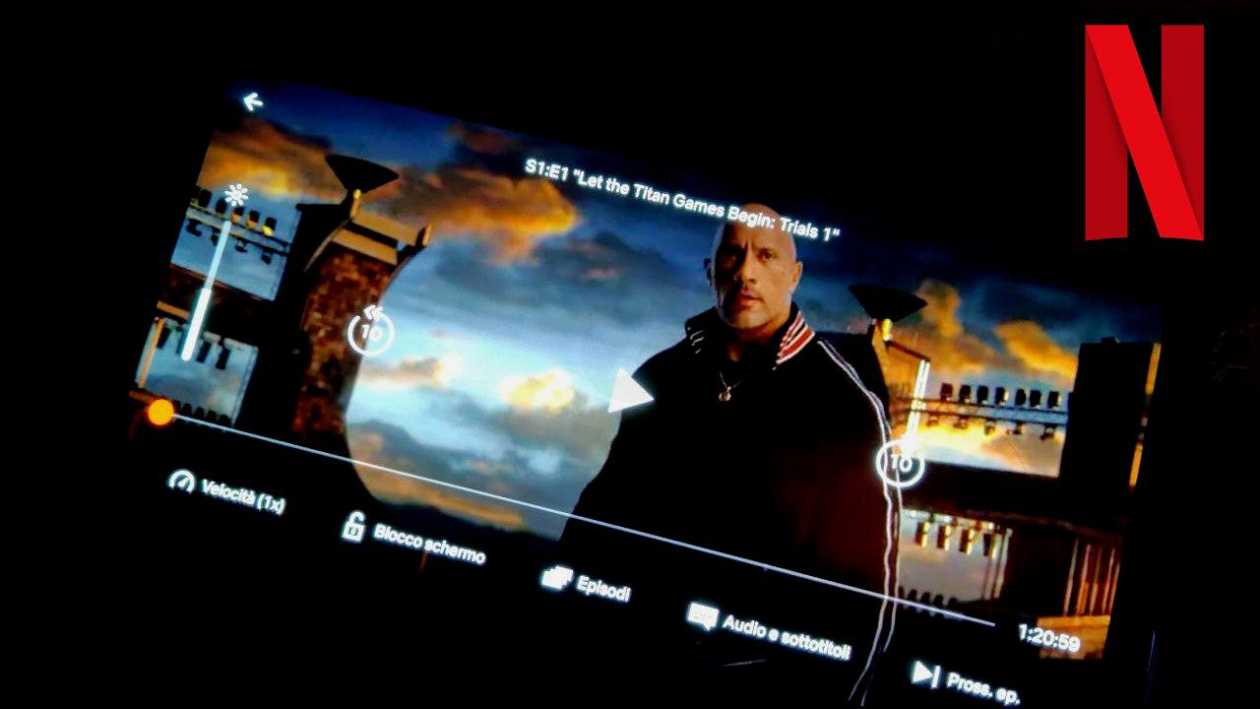 After passing the billion installations on the Play Store, Netflix “celebrates” by also bringing in Italy a much anticipated feature.

The Verge has thought about bringing it back abroad, but, updating Netflix’s official Android application, we found out that the feature has already arrived from us too, as you can see in the images accompanying the news. To find the “Speed” button, simply start playback of any content and it will appear at the bottom left, next to the one related to the lock screen that arrived a few months ago. Yesterday the aforementioned button was not present, so everything suggests that the release of the feature started today July 31, 2020.

In any case, despite the appearance of the “Speed” button, it seems that in some cases the latter does not work yet. In fact, in one of our devices, pressing this button the content playback speed has always remained at 1x. However, we learn from foreign sources that you can choose between 0.5x, 0.75x, 1x, 1.25x and 1.5x. There had been rumors for months of the possibility that Netflix decided to release this feature for everyone and it finally happened.

The functionality had already sparked a “debate” when it was still being tested, as some people had expressed concerns about the possibility of viewing content at other rates.

Chinese technology companies are supplying components used in a wide range of industrial and...