Mrs. Serial Killer, the review of the Netflix thriller 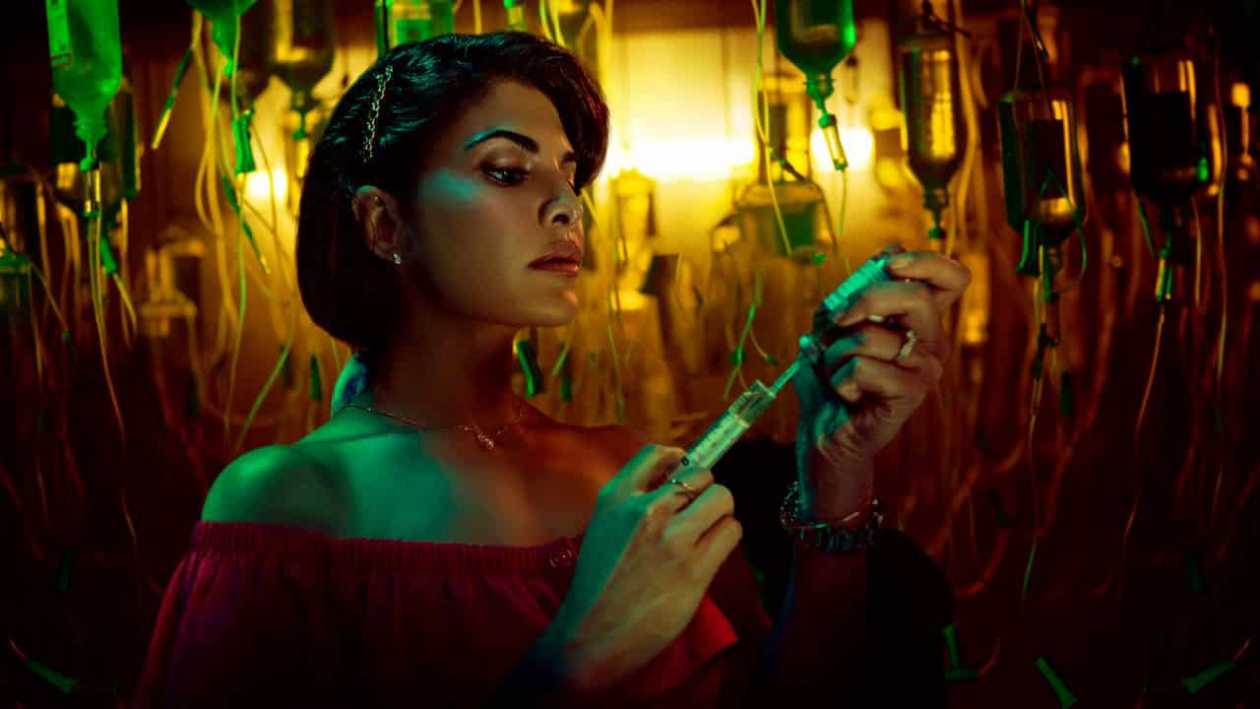 The beautiful Sona is in a video call with her husband Mrityunjoy and right from the computer screen announces that she is pregnant. The couple is in seventh heaven but happiness is brutally interrupted when the man is arrested on a horrible charge to be the perpetrator of some macabre crimes that have upset the area in recent weeks. The victims of the serial killer were in fact all young pregnant women, killed after hours of torture. The evidence against the defendant seems unassailable but Sona sees in the excessive passion of the police inspector Imran Shahid – her boyfriend of youth – something anomalous and she is also firmly convinced of her partner's innocence.
The latter, locked up in his cell pending trial, advises her to contact a friend of his lawyer – the only one who could agree to defend him – and Sona thus visits the lawyer, the elderly and sick Mr. Rastogi. So starts Mrs. Serial Killer, arrived in the Netflix catalog in May.

At the beginning the protagonist turns to the room and speaks to the public, anticipating a narration that takes place in the previous days and then rejoins the prologue, and it is immediately understood the tragicomic aura that characterizes the operation, a choice further highlighted in a couple of bars in the final showdown. Mrs. Serial Killer would like to play on a mix of more dramatic and tense atmospheres and more demented ones, but on balance, he lavishes on a superfluous exaltation of the involuntary ridicule that trivializes many stylistic topoi of Indian cinema in a pack of doubtful taste.
The director and screenwriter Shirish Kunder, already behind the camera of the unreleased Jaan-E-Mann: Let's Fall in Love … Again (2006) and Joker (2012), winks at the autochthonous public with lighter solutions that continuously lighten a plot with marked dark shades, and it is no coincidence that the action soul cues here and there in completely improbable sequences. 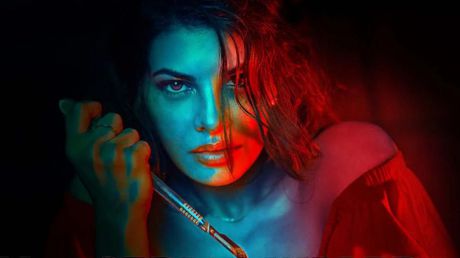 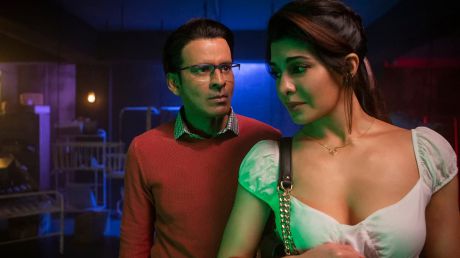 We witness martial choreography between flower fields, short chases between the city streets, jumps on the walls and annoying slow motion that eliminate any level of verisimilitude, with the female figures to be the master in plastic poses and combative looks in a sort of trash derivation of typical Bollywood genre titles. Because despite the incipit on the high-violence card, Mrs. Serial Killer never takes herself seriously, not even in the reiteration of the different twists and turns, predictable in the assumption but absurd in the dynamics, up to an epilogue that opens the doors to a little desirable sequel.
There clean photography and the beauty of the protagonist Jacqueline Fernandez they are not enough to cover the obvious defects of a film that is conceptually laughable and full of sculptural moments, capable of arousing irrational fun but only on condition that you approach the whole with the awareness of attending a heterogeneous sham with a strong farce smell. 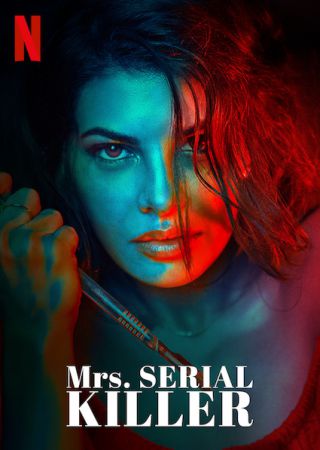 This Indian-produced thriller that goes from mournful and gruesome premises – the trail of crimes of a serial killer who tortures and kills pregnant girls – goes where love tries to deceive the law – and then settles on a tragicomic halo that expires on multiple occasions in the involuntary ridicule. Mrs. Serial Killer nothing is missing during the hundred minutes of viewing, from an action idea that looks in a more or less parodic form to the prototypes of Bollywood genre cinema with forced sentimental dynamics, up to a showdown and related open epilogue that they reach significant levels of trash. A rambling operation where there are no limits (at worst) from both a narrative and stylistic point of view and which, precisely in its exhibited boldness, could also entertain an audience in search of sculptures.

The OPPO Reno8 T are official, they meet both performance and price

Yesterday the big headlines in what has to do with phone announcements were...
Apps

whatsapp plus It is a modified version of the WhatsApp application that will allow...