Mozilla is testing Bing in Firefox as the default search engine in the web browser of a small portion of its users. The big question is whether these are simple tests or a strategic change that advances a future agreement between Mozilla and Microsoft.

SUMO (SUpport.MOzilla.org) is the support website where Mozilla tests certain “studies” as part of optimizing the Firefox experience. In September, a new test has started, the use of the Microsoft Bing search engine in the browser. At the moment it has been started in 1% of the total user base of the desktop version of Firefox, although it is likely that it will be extended until the beginning of 2022 when the study will be extended.

It may be a simple test, although some media are already speculating about possible changes …

Bing in Firefox, change from Google to Microsoft?

The Mozilla browser ships with Google Search as the default search engine in most regions of the world. Last summer, Mozilla extended this agreement with Google for three more years so that its search engine will be the one that is delivered by default in Firefox until August 2023.

Although any user can easily install and use any of the alternative search engines (and there are several and very good ones) the standard search engine theme, that is, which search engine is used when the user does not make any changes to the one that is included by default in the browser, is of particular importance. Basically, because funding (what Google pays Mozilla for the deal) often depends heavily on it.

In the specific case of Firefox, the compensation for including Google Search as a standard search engine represented 88% of Mozilla’s total revenue in 2019. Although there are no official figures, internal sources leaked that Google pays between 400 and 450 million dollars annually for this concept. In other words, Mozilla depends completely (90%) on this agreement with Google, a sign of its enormous importance.

And it is that Google has been the main provider of Firefox search services for a long time and has remained except for a parenthesis where Mozilla tried another alternative adventure with Yahoo! and Bing. It ended in fiasco (not by Firefox) and Mozilla returned to Google, the current situation. 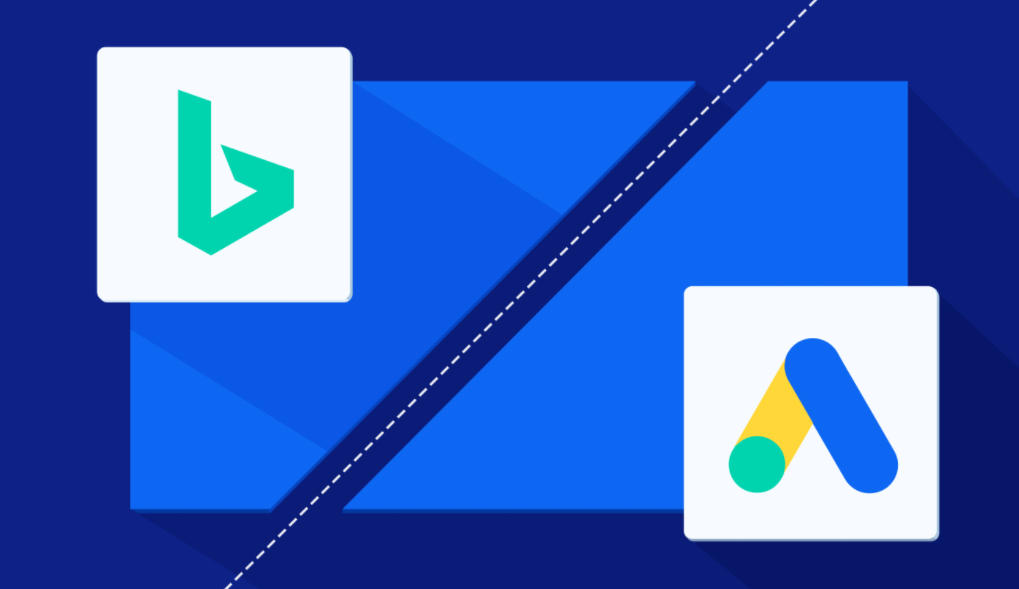 But, What will the future hold? Will Google still be interested in putting its default engine in Firefox? Will Google try to lower the economic amount due to the decrease in market share of Firefox? Is Microsoft really interested as a springboard for a Bing that fails to improve its share compared to Google Search?

These are the questions raised by this Bing test in Firefox. You think. For our part, we insist that Firefox is a very important development as the only open source browser among the greats in the sector (and even more so after the use of Chromium by Edge) that we hope will continue, whether with Google Search or with Bing.