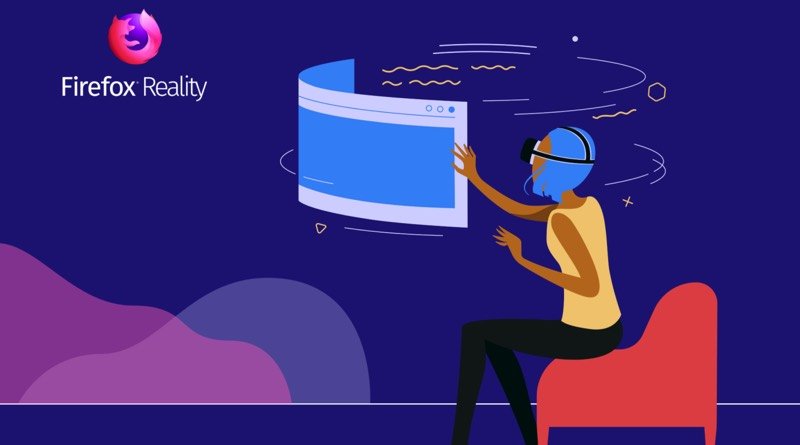 Mozilla announced the closure of Firefox Reality, its web browser specifically designed to be used in virtual reality environments (VR).

Over the last four years, this browser has made it possible to navigate the Internet for those who use virtual reality devices, browsing both environments originally designed in 2D and those designed in both 3D and VR. The latter allows you to use hand gestures as a control method, instead of using a keyboard and mouse.

Originally introduced in 2018, Mozilla’s Firefox Reality has been available on VR platforms such as HoloLens, Oculus, Pico, and Viveport through their respective app stores. The technology of this browser allowed existing web pages to be adapted to the VR environment so that they could be navigated and interacted through three-dimensional menus and 360° panoramic views, as well as facilitating navigation through web pages specifically designed in VR formats.

The Firefox Reality browser will disappear from the app store in the coming weeks, but it is not without a substitute. In fact, Mozilla offers Wolvic as an alternative, a VR web browser developed by Igalia using open source code from Firefox Reality itself, a browser that will be available over the next few weeks.

From Igalia it is ensured that Wolvic will be prepared for the XR environment, which encompasses both virtual reality (VR) and augmented reality (AR) through what they call WebXR, a new way of approaching the Internet browsing experience through both types of technology, both immersive (VR) and the one that adds a layer of information to the visible environment (AR).

The Wolvic browser, as an effective replacement for Firefox Reality, will also be widely available for download in the app stores Daydream, HTC Vive Focus, Huawei VR Glasses, Lynx, Pico Interactive and Oculus, Meta’s VR platform where Facebook plans to popularize the metaverse.